Despite owning a bunch of HOPA franchises, Elephant Games always does quite a good job in distinguishing each one. For example, Surface is Sci-Fi focused, Grim Tales is a sophisticated paranormal drama, and Haunted Hotel is a straight-up horror. Chimeras, on the other hand, is confusing. The series is supposed to be about Chimeras, a fire-breathing monster in Greek’s mythology, but this fourth installment seems to say otherwise. 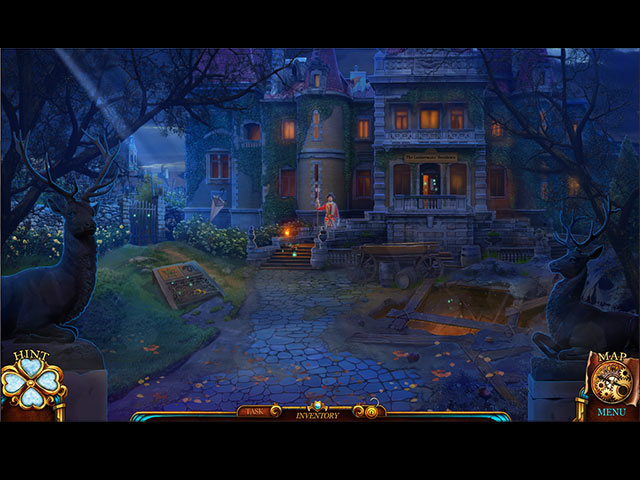 Chimeras: Mortal Medicine has you investigate the city of Ronas after a criminal tried to poison the children in the city. Despite having the Chimeras making its appearance a few times, the story here has nothing to do with the ancient mythology. Not only that, the recycled plot here is extremely tiring and dull. We didn’t feel involved in the story right from the start, and we still don’t.

There is no denying that Elephant Games did a praiseworthy job of putting all the pieces of the game together and create a cohesive experience. However, we just wish that the experience was a more creative one. The gameplay in Chimeras: Mortal Medicine is predictable and uninspiring. The mini-games are ridiculously easy and the hidden object scenes are mundane. There are also no innovative extra features to freshen up the game. 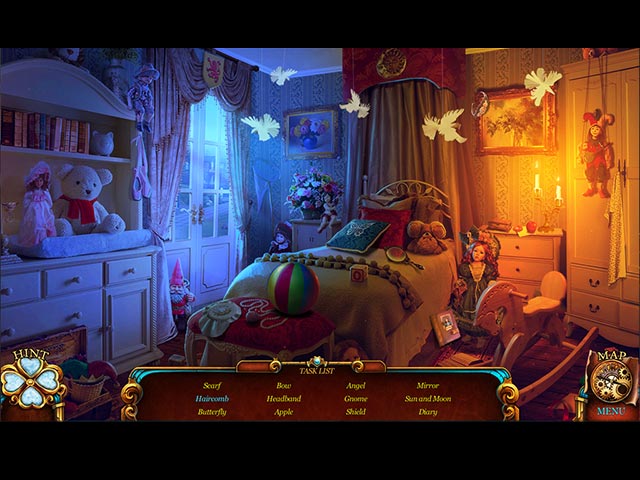 Anyhow, Chimeras: Mortal Medicine delivers (as always with Elephant Games) when it comes to sights and sounds. The visuals are stunning and the animations are Grade A, although there is an abundance of purple and blue hues. Music wise, the soundtracks play an important part in building up the suspense and creating a mysterious atmosphere.

We took around four hours to complete the main game of Chimeras: Mortal Medicine, and another 50 minutes for the bonus chapter – a standard HOPA length. Other features in the Collector’s Edition are wallpapers, concept art, soundtracks, achievements, collectibles, a strategy guide, morphing objects, a secret room and screensavers. 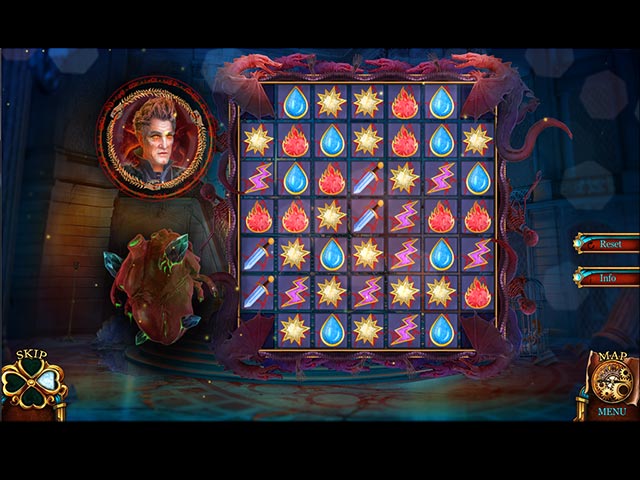