Thanks to the gorgeous visuals, Amaranthine Voyage: Legacy of the Guardians is an enjoyable adventure. If you can get pass the confusing storyline, there is actually nothing significant that the game did wrong.

Since Eve was just a child, her grandfather used to tell her wild fantasy stories about the other world, known as Arden. After her grandfather passed away, Eve discovered that Arden does really exist and that she has now inherited her grandfather’s title of the Guardian. She must do everything in her power to protect the citizens of Arden from the Chalice, an artifact that was created to bring peace to Arden, but then suddenly turned itself against the people and begun its quest for destruction. 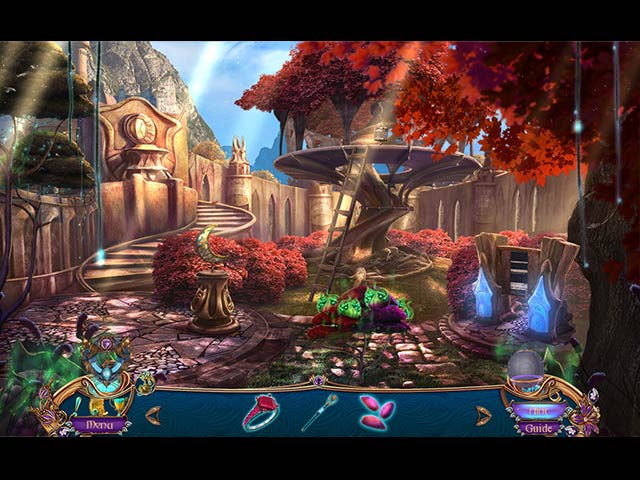 This latest chapter of the Amaranthine Voyage series looks and feels different from its predecessors – it is as if Eipix somehow decided to take the fantasy theme much more seriously this time around. Legacy of the Guardians involves a wide range of imaginative elements; from the characters to the landscapes and even time-traveling. Unfortunately, this compelling concept is ruined by a confusing storyline that is hard to follow. We appreciate Eipix’s attempt to differentiate this game from other fantasy titles in the market, but such complicated storyline backfires.

Moving on to the production. The visuals in Amaranthine Voyage: Legacy of the Guardians are simply out of this world. The locations in this game are perhaps the best we have seen from Eipix so far. The level of detail in each scene is mind-blowing, and the soothing colors make the experience much more magical. Honestly, we would pay the CE price just to witness the graphics in this game alone. 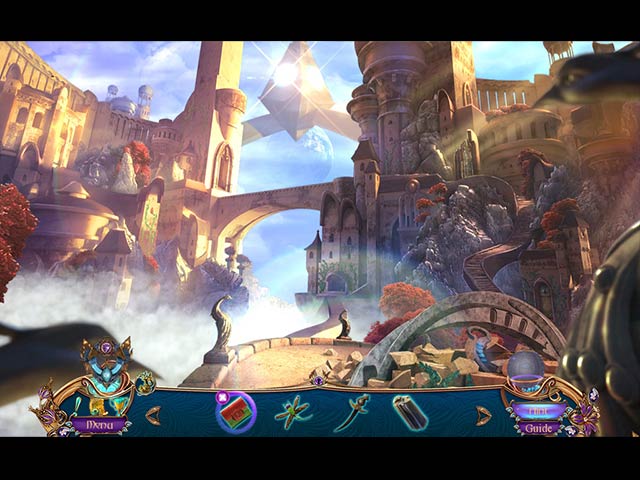 Amaranthine Voyage: Legacy of the Guardians will definitely feel familiar to most HOPA players. The gameplay is nothing special, but professionally executed. The variations of hidden object scenes are decent, and the Bubble Shooter mode is a neat addition. The mini-games are nothing to write home about either. Most of the time, they are well-integrated into the storyline and are of easy to medium difficulty. 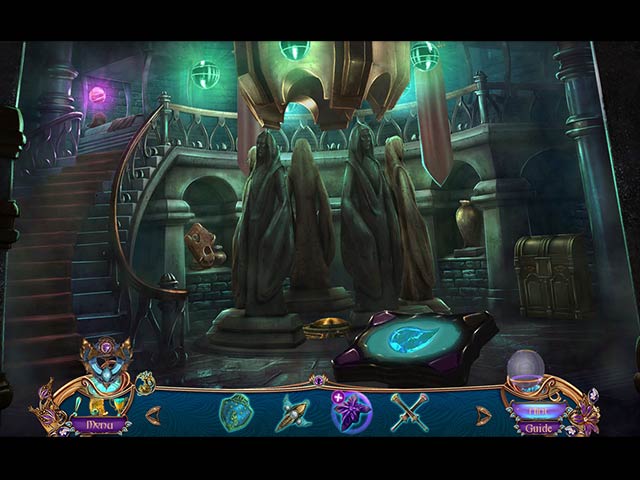