12 Labours of Hercules VI: Race for Olympus is as predictable as a Time Management game can be, and it is certainly not worthy of the extra CE markup.

It is no secret that Big Fish Games love Hidden Object games. While we do appreciate the site trying to offer more Time Management Collector’s Editions in the recent months, there is no need for them to appeal to the TM fans if these games are simply not good enough for the CE status. 12 Labours of Hercules VI: Race for Olympus is one example. 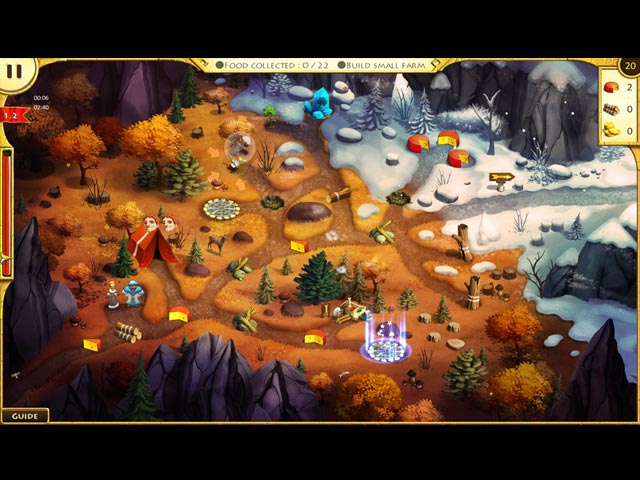 Firstly, 12 Labours of Hercules VI: Race for Olympus is definitely not a bad game, there is just nothing special about it. In this sixth installment, Zeus has disappeared and we need to guide Hercules and Megara through different brutal landscapes to locate the missing boss. The story does not really go anywhere in this game; it serves as a solid foundation for the sequel, but that’s about it.

Gameplay wise, 12 Labours of Hercules VI: Race for Olympus is far from revolutionary. Long-time fans of the series and of the genre will find their way through the game pretty easily. Each level consists of mundane tasks ranging from picking up resources and building stations to unlocking chests and clearing paths – it is not that challenging to achieve three stars either. Nonetheless, the game is pretty rich in features. This includes three game modes (Relaxed, Casual, and Expert), some useful power-ups, collectibles, trophies, and achievements. The game’s 50 well thought-out levels, 5 bonus levels and a superbonus level should also be able to keep you occupied for a decent amount of time. 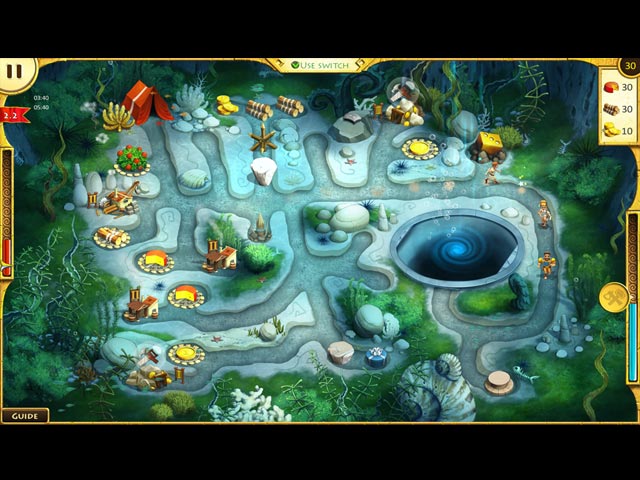 12 Labours of Hercules VI: Race for Olympus’s production is satisfying for a Time Management game, although we did expect more. On one hand, the graphics are clean and the soundtracks are appropriately fun. On the other hand, the locations in this game could not have been more uninteresting. All the scenes look somewhat plain and the designs are downright dull – this game would have been much more entertaining if the concept is at least creative. 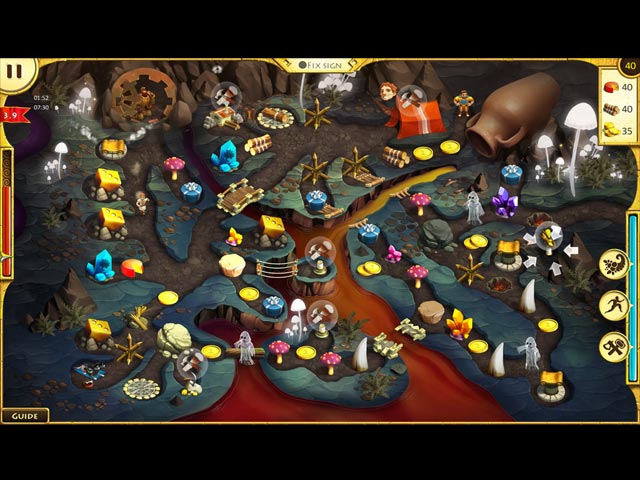