Stranded Dreamscapes: The Doppelganger could have been a hit if it was released a few years ago. As for now, the game clearly loses when stacked up against its better-produced peers.

Alex lost her sister when she was young, a tragedy that still sticks with her even now. Things are looking up for Alex when her boyfriend, Ryan proposed to her. On her wedding day, however, her evil doppelganger sneaked out of the mirror world and switched places with Alex! Alex now needs to find her way back home, but can she do it before her past memories in the mirror world get to her? 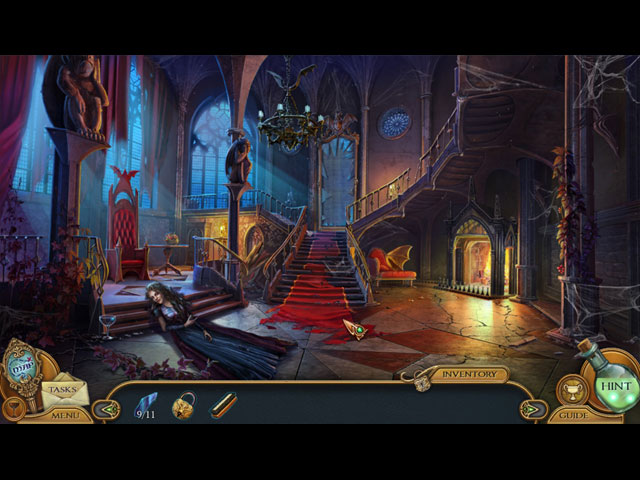 The whole “stuck in a parallel world” concept has been done to death by hundreds of other HOPA titles out there. Still, we were captivated by the doppelganger theme and hints of tragedy Stranded Dreamscapes 2 promises. Unfortunately, The Doppelganger turns out to be just another cliché game with a weak storyline. The game progresses at a snail speed with very little backstory to hold our interests.

Stranded Dreamscapes: The Doppelganger does not shine in the production department either. The visuals in the game are certainly not bad, but they do not look very modern. The artwork is juvenile, the graphics are grainy and the colors are washed-out. Further, the cutscenes are very blurry, as if they were being developed in the early 2010s. Similarly, the soundtracks are just as disappointing – they are mostly very bland and often end abruptly just to start on the next track. 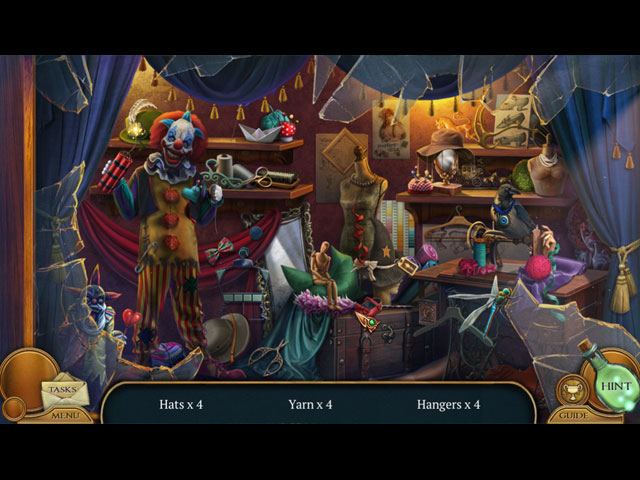 Fans of the genre who expect some challenges from Stranded Dreamscapes: The Doppelganger will most likely be let down. The gameplay is extremely formulaic, straightforward and easy. The hidden object scenes and the puzzles are very generic and can be solved without much brainpower, although there is no denying that they are pretty well-engineered.

Forcing ourselves to complete Stranded Dreamscapes: The Doppelganger was not easy, but we did it in just under four hours. The bonus section is also fairly basic; a bonus chapter, a strategy guide, wallpapers, concept art, soundtracks, achievements and collectibles. 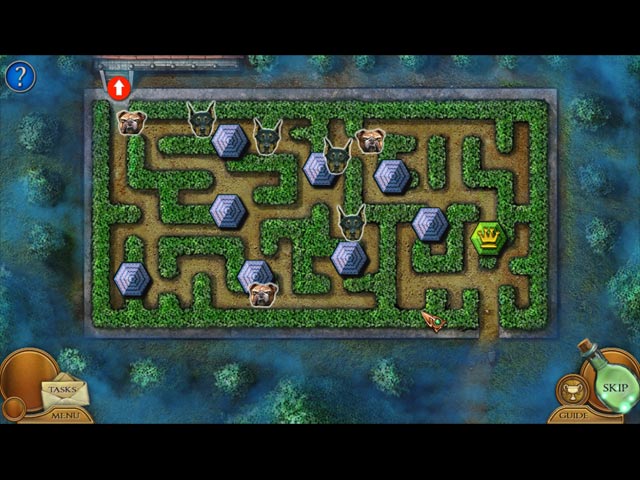 by All About Casual Games on November 14, 2020
Your grandfather was a powerful wizard, one of the best in the Arcadian Empire. Before he unexpectedly passed away, he realized the power that his magic holds, both for good and evil, and so sealed his magic into three pearls, protected by Arcadian riddles. Can you, his only grandson, solve the riddles and protect Arcadian […]
Comments
Leave a reply

Featured Games
Cricket CEO 2021: Review
Kyte – Kite Flying Battle Game: Review
Ultimate Monster Truck: 3D Stunt Racing Simulator: Review
Lost Lands 7 (free to play): Review
Adventure King – 3D Ludo: Review
© 2012-2020, All About Casual Games.
All About Casual Games is licensed under a Creative Commons Attribution-NonCommercial 4.0 International License. Based on a work at www.allaboutcasualgame.com. Permissions beyond the scope of this license may be available at http://www.allaboutcasualgame.com/p/contact-us.html.
Send this to a friend