1
new
Journey 2020: Experience A Breathtaking Adventure Like No Other
Reviews
3
previous article
PuppetShow: Her Cruel Collection - Review
next article
Queen's Quest 2: Stories of Forgotten Past - Review

You were in a terrible car crash on the highway and the next thing you know is waking up in an abandoned hotel. It just so happens that it is the infamous Silent Waters hotel, the grounds haunted by malevolent spirits. Can you make it out of the hotel alive? 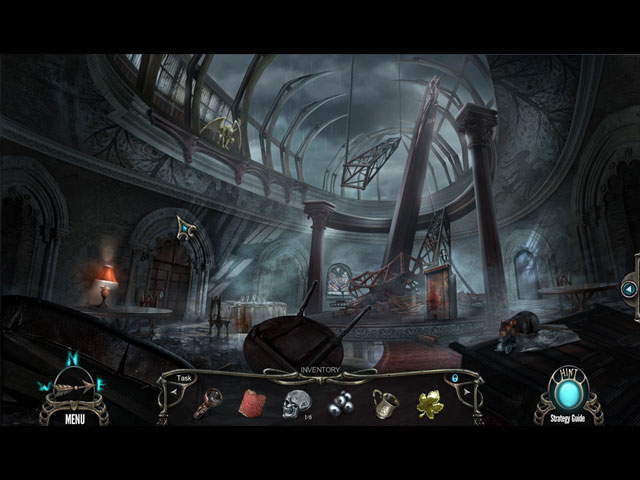 Haunted Hotel: Silent Waters blasts off on a high note with a terrific cutscene and transitions into fantastic visuals. The production in Silent Waters is hard to beat; every single scene is superbly drawn, filled with astounding details and looks as if it is being taken out of an epic film. The audio are no less impressive; the dramatic voice-overs and the chilling background tracks combined to make one suspenseful atmosphere.

Unfortunately, Haunted Hotel: Silent Waters comes nowhere near its potential. The game’s storyline is cliché and weak at best. There are definitely lots of events happening in the game, but they serve little purpose to the story. If it’s not for the top-notch production, Silent Waters would have been one hell of a bore. 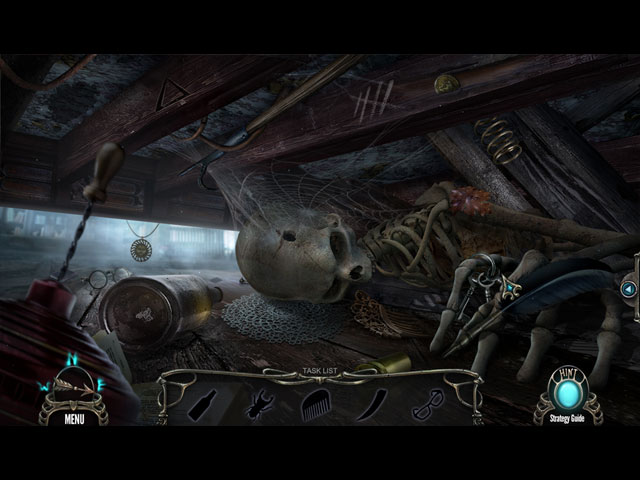 There is nothing special about the gameplay either. The game’s mechanics flow smoothly together, though that doesn’t change the fact that this series refuses to innovate. For the most parts, Haunted Hotel: Silent Waters is extremely predictable – advanced HOPA players will have no trouble at all racing through this game. Thankfully, the varied hidden object scenes and the relatively creative puzzles are there to save the game from flopping.

Haunted Hotel: Silent Waters took us around 3 hours and 45 minutes to complete, plus another hour of the bonus chapter. Although we’d rather wait for the standard release, the Collector’s Edition does offer some pretty decent bonuses. This includes wallpapers, concept art, screensaver, soundtracks, a strategy guide, replayable hidden objects scenes, replayable mini-games, a secret room, achievements, collectibles and morphing objects. 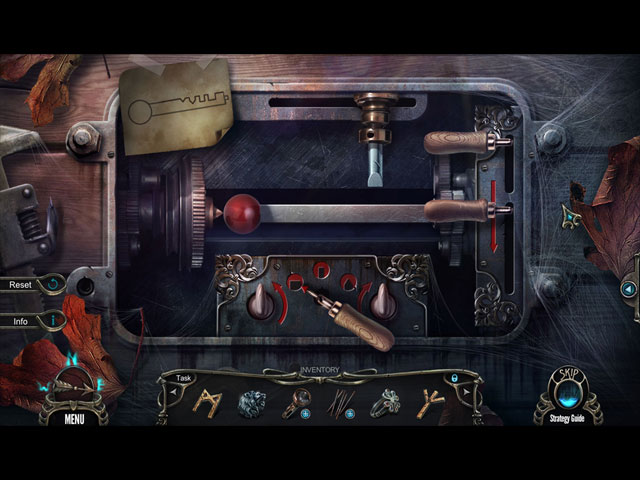