Danse Macabre: Ominous Obsession is by no means a boring game - there's just nothing special about it. If you are a big fan of the series or just looking for something to pass the time, then Ominous Obsession should still be able to do the tricks.

While we do love playing games from Eipix, we honestly think two games a month is just a tad too many. Lately, games from this developer started to feel the same – a recycled plot, some new locations, but very little innovation. This sixth Danse Macabre game challenges you with a new case; your best friend was promised a role in an upcoming movie by a renowned producer, but she was kidnapped right before your own eyes – can you save her before it’s too late? 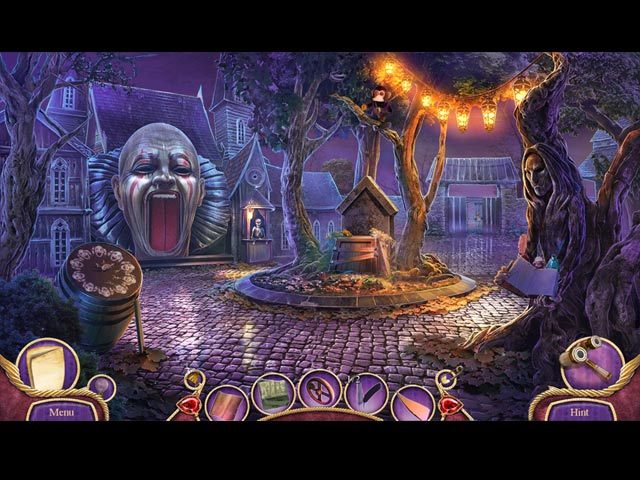 One thing that Danse Macabre: Ominous Obsession did right is the storyline and the delivery. On one hand, the plot is based on just another kidnapping case, the type of plot we have seen a hundred times before. On the other hand, the story develops in such a suspenseful and intriguing way that always keep us on the edge of our seats.

Unsurprisingly, Danse Macabre: Ominous Obsession is also visually stunning – up to the high Eipix’s standards. The scenes are sophisticatedly drawn and colored, although they rely a little too heavily on the blue and purple hues. In addition, the soundtracks are suitably epic and the voice-overs fit the characters perfectly. 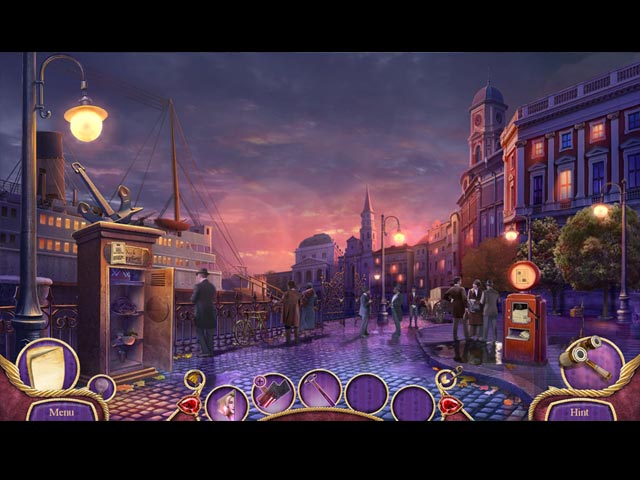 So where exactly did Danse Macabre: Ominous Obsession go wrong? The reason that we only gave a 3.5/5 rating to this sequel is more a matter of not doing enough rather than a matter of doing wrong. Ominous Obsession doesn’t do anything fundamentally wrong, but it certainly has the potential to accomplish much more. Everything about this game is just so mundane; from the predictable adventure to the ho-hum puzzles. 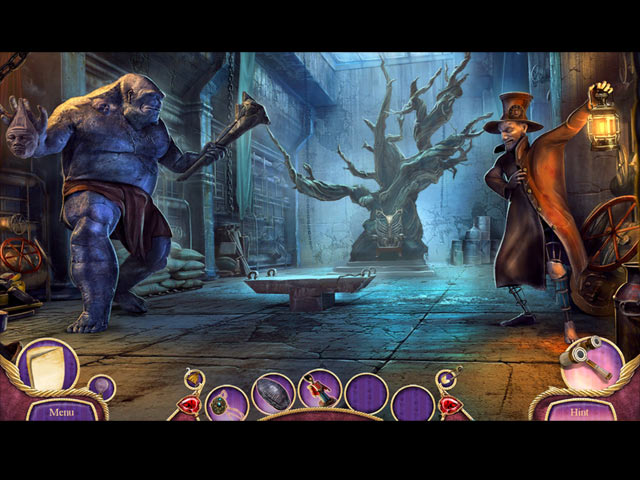