Shadowplay: Darkness Incarnate skillfully combines art, creativity and entertainment into one neat package. It might not be the developer's best work, but it sure helps solidify Mad Head Games as the leading innovator of the HOPA field.

Every single time we think the HOPA scene starts to get repetitive, Mad Head Games comes along and exceed our expectations. Shadowplay: Darkness Incarnate is the latest series in the developer’s long line of high-profile casual adventures. In this game, you enter the Iron Gate Asylum as a prisoner to prove your sister’s innocence. Your investigation quickly takes a dark turn when you discover that your sister has been possessed by an inhuman force, far more evil that you could have imagined. 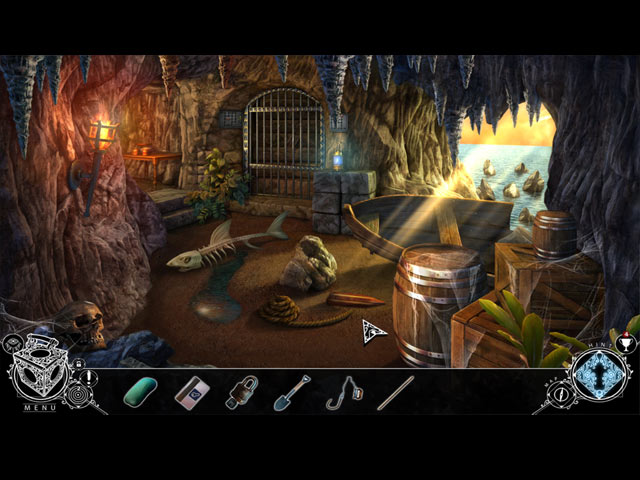 As with all games from Mad Head, Shadowplay blasts off with a terrific opening sequence that immediately captivates us. There are no other games quite like Shadowplay – it is dark, twisted and incredibly engaging. While the game might not be as creepy as the fantastic Maze: Subject 360, it is still unapologetic moody all the same. However, we do think that the second half of the game is slightly weaker than the first half both in terms of the plot and the gameplay.

Another thing that Mad Head Games always excels at is the production. Shadowplay: Darkness Incarnate features breathtaking animations and amazing visuals; all the scenes are sharply rendered and look nothing short of stunning. Further, the menu and the inventory bar are smartly and cleanly designed so that they fit perfectly with the environment and do not distract players from the game. We were also impressed by the quality of the soundtracks in Shadowplay, they effectively build up the suspense of the game. 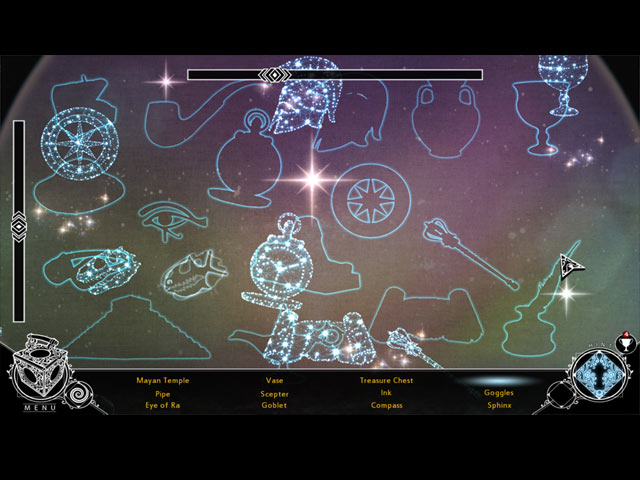 At its core, Shadowplay: Darkness Incarnate is a typical HOPA through and through – that is, there is no major innovation offered in the game. But Shadowplay thrives when most games don’t because it delivers and develops the plot in such an interactive and creative fashion through fun tasks and cool features. All the hidden object scenes and puzzles might not be particularly special, yet they can be quite challenging, extremely entertaining and most importantly, they are strongly relevant to whatever event is currently going on in the game. Moreover, the game comes equipped with a Mystical Lantern, which is one of those rare gimmicks that don’t actually feel out of place.

We had an awesome time playing Shadowplay: Darkness Incarnate. That being said, Shadowplay is relatively short length-wise – the game lasted only 3.5 hours, plus another 45 minutes for the bonus chapter. As if to make up for that, the Collector’s Edition presents a handful of great extras; a strategy guide, concept art, wallpapers, soundtracks, achievements, collectibles, replayable hidden objects, replayable puzzles, a Shadow Puppet Theater and a Labyrinth. 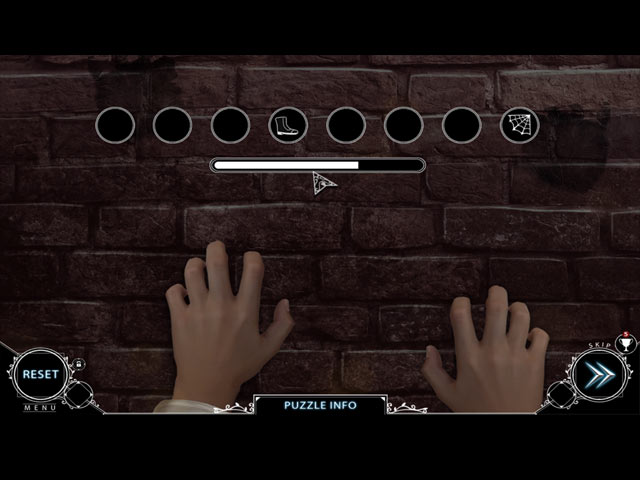