Labyrinths of the World: Stonehenge Legend has its creative moments, but fails to break out of the usual fantasy hidden object mold.

We have never been big fans of the Labyrinths of the World; we found the previous installments somewhat fun, but mediocre at best. Unfortunately, this new sequel didn’t manage to change our opinion. In Stonehenge Legend, your sister discovered a powerful magnetic field while she was working at the Stonehenge. This magnetic field creates mysterious portals to other worlds, and you need to close them before they upset the balance between of the universe. 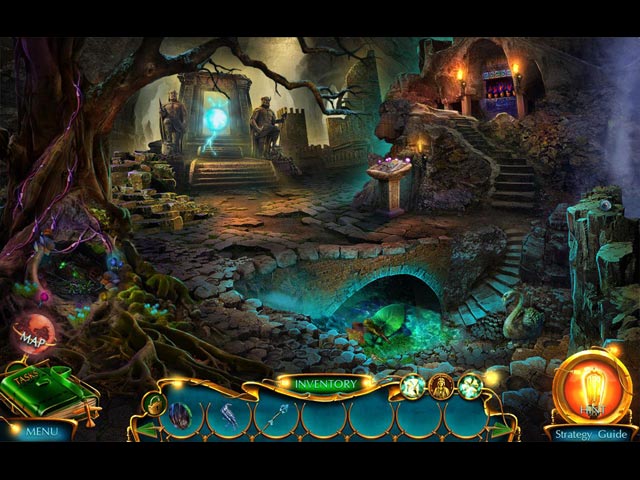 Labyrinths of the World tackles the Sci-Fi theme with this sequel, and we actually found the storyline to be pretty refreshing. Stonehenge Legend starts off rather slowly, but then things get more chaotic and intriguing once you enter the portals. The game introduces many supernatural creatures, in which we found many of them to be wildly imaginative. Moreover, you are also equipped with fancy gadgets to help with your journey. Thus, with lots to see and tons to do – the adventure never gets boring.

Just like with previous Labyrinths of the World games, we found the visuals in Stonehenge Legend to be somewhat unpleasant. Despite the creative artwork, the colors used in this game are absolutely glaring. This makes the majority of the scenes painful to look at, when they have the potential to look stunning. Besides, the cutscenes and animations also come out somewhat blurry – definitely not up to today’s standards. On the other hand, the soundtracks are beautifully composed and the voice-overs are quite decent. 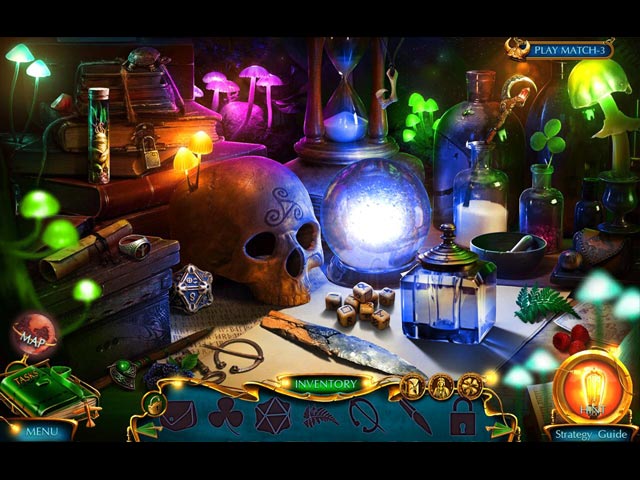 There is not much to say about the gameplay of Labyrinths of the World: Stonehenge Legend. While we appreciate the creativity that the game designers put in when creating the environment of the game, we were not that thrilled playing it. Stonehenge Legend got HOPA right down to the formulas, in a way that makes the game incredibly straightforward and leaves very little to write home about. This also applies to the mundane hidden object scenes and the average puzzles.

Still, there is much to like when it comes to the Collectors Edition’s extras. The game includes three sets of hard-to-find collectibles, and the useful map does a great job at keeping you on track of collecting them all. The bonus section also features a bonus chapter, a strategy guide, wallpapers, the Zoological Garden, soundtracks, videos, concept art, replayable hidden objects, replayable puzzles and achievements. 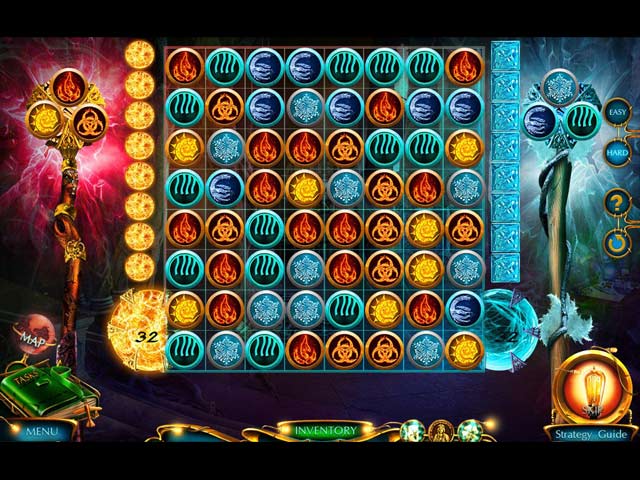