The colorful graphics help make the repetitive gameplay of Elven Legend 3: The New Menace more enjoyable. This is the kind of game that we wouldn't regret buying in a half-price sale, but would never pay full price for it.

After the success of the first two Elven Legend games, this third installment sees itself being offered as a Collector’s Edition. Fans of the resource-management genre are probably already familiar with this fantasy series – The New Manace poses a new challenge, but is it as good as its predecessors? 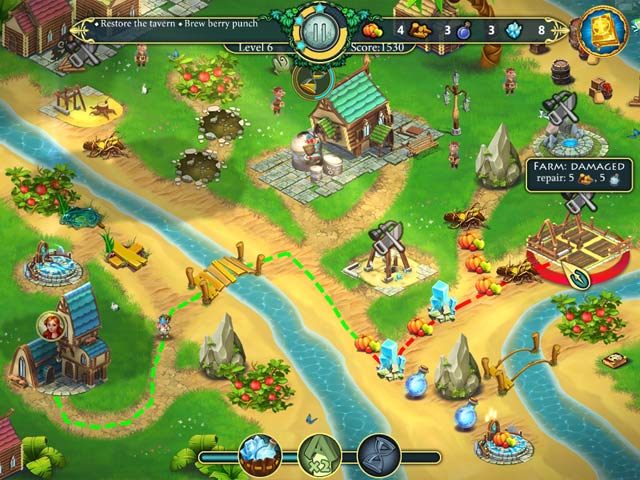 People said first impression is everything, and our first impression of Elven Legend 3: The New Menace couldn’t have been more positive. Elven Legend 3 is a gorgeous game. From lush colors to stunning cartoon-style artwork, this game has them all. Besides, the environment in the game is smartly-designed so that each level brings something new for the players to see. Our only one concern regarding the visuals of the game is that the animations of the characters can seem somewhat stiff and awkward. But at the end of the day, Elven Legend 3 remains one of the best-looking games of its kind we have played.

Unfortunately, Elven Legend 3 doesn’t exactly impress in other departments. The storyline is so uninspiring and boring that we’d rather not mention it – let’s just say that we didn’t bother paying attention to most of the dialogs. Not only is the story dull, the gameplay isn’t very interesting either. Elven Legend 3 plays like any other resource-management games, with little innovation. Still, the game does come with extra features like a customizable city, useful power-ups and collectibles. 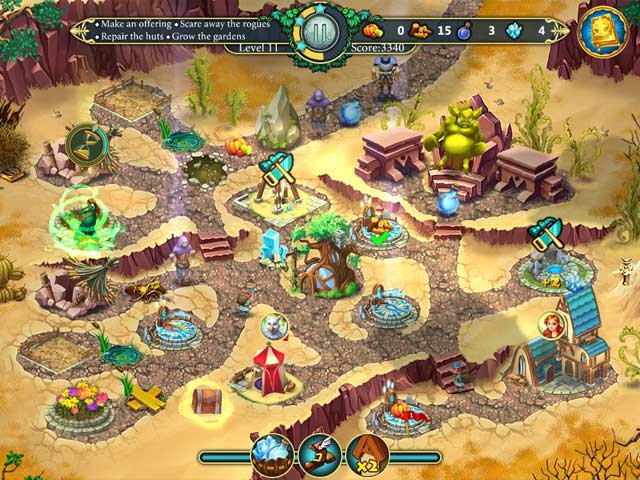 Elven Legend 3 is also a very busy game, which means that there is a large number of tasks to do at all time. Sadly, this doesn’t translate into challenge. Advanced players might find themselves getting bored a few levels into the game since for the most part of the game, all we are asked to do is wait for resources and clear road obstacles. We wouldn’t say that the game is not fun, because we did enjoy the upbeat mood of the game and its routine gameplay. However, the game would be much more entertaining if it moves at a faster pace and includes less tedious tasks. 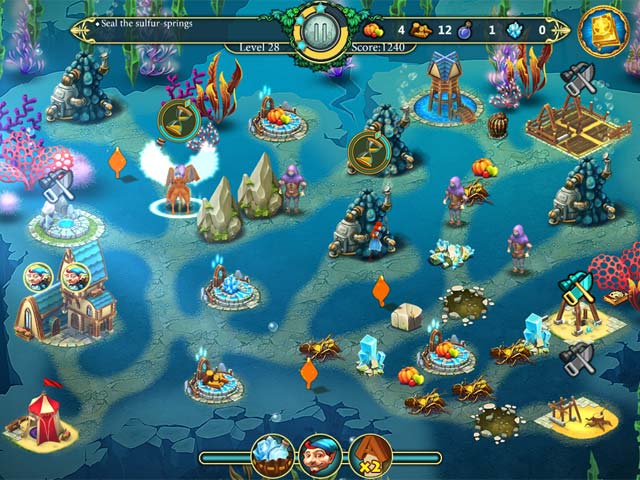