Reviews
previous article
A Quick Guide on Depositing at a Mobile Casino via Your Phone Bill
next article
Enigmatis 3: The Shadow of Karkhala - Review It it a shame that the top-notch visuals are still not enough to make up for the flaws in Dark Tales: Edgar Allan Poe's Metzengerstein. From the slow-paced storyline to the mundane gameplay - Dark Tales's Metzengerstein not nearly as great as its original work.

Here comes another Dark Tales game in this long-running series from ERS Game Studios. In this ninth installment, you are asked to travel to Hungary to solve another gloomy case, based on the famous Edgar Allan Poe’s short story Metzengerstein. 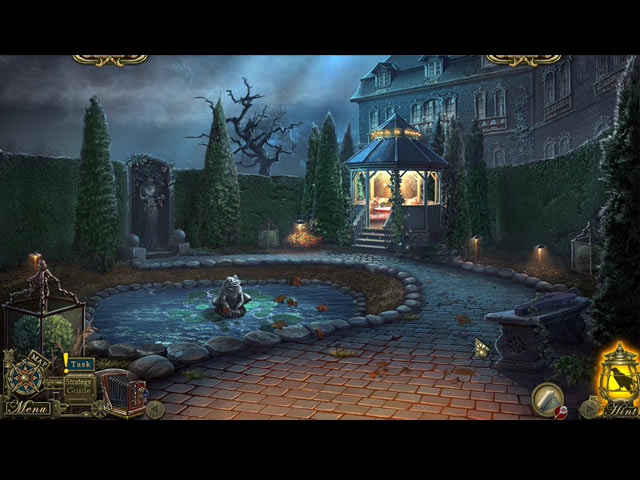 Despite Metzengerstein being one of our personal favorite Edgar Allan Poe’s works, we found this installment of Dark Tales to be very boring. The story develops at such a slow pace – at times, we found ourselves moving back and forth with no purpose. Secondly, the characters are not memorable and the fact that some of the characters look similar to each other makes the already-tedious storyline even more confusing.

The gameplay in Dark Tales: Edgar Allan Poe’s Metzengerstein doesn’t make the game much more interesting either. The game is fairly straightforward and fans of the HOPA genre would find their way through the game very easily. Besides, the hidden object scenes and the puzzles, while well-made, are not fresh enough to captivate us. The game is full of same old cliché we have seen a thousand times before both in the previous Dark Tales installments and in many other HOPA titles.

Luckily, Dark Tales: Edgar Allan Poe’s Metzengerstein is not all bad. The visuals in the game are extremely solid, perhaps some of the best works done by the ERS-G’s art team in quite a while. The graphics are detailed and sharp, not as washed-out as those in most games from this developer. We were also impressed by the realistic, 3D-tinged cutscenes – they look spectacular! On the other hand, the audio side of the production is rather disappointing. The soundtracks are nothing to be excited for; fine, but not as epic as they could be. As for the voice-overs, they are in perfect English, when the game is supposed to set in Hungary – not very believable isn’t it? 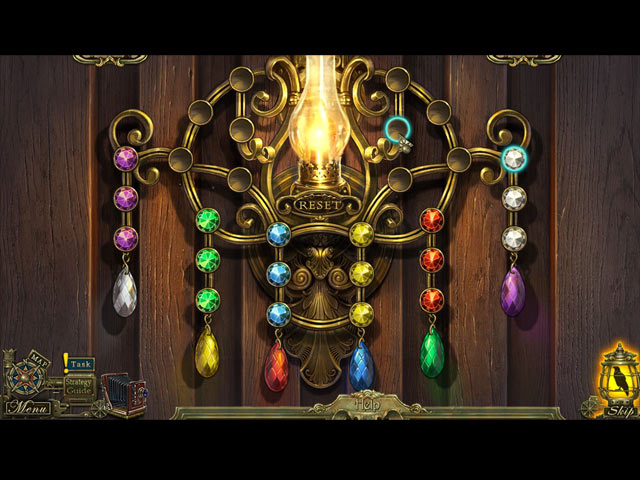 by All About Casual Games on July 19, 2016
As a member of the royal Secret Service, you are summoned by the Cardinal to help protect him from possible danger. All of the victims of recent murders in the city have received the same letter accusing them of treason against the crown prior to their deaths. Now that the cardinal has received this deadly letter […]
Comments
Leave a reply