With an original concept, stunning visuals and a good chunk of extras - Vermillion Watch: Moorgate Accord is another winner for Eipix. If only the storyline could be more simple and cohesive, this might be the contender for the game of the year.

For quite a while, Eipix has been putting out sequel after sequel. But after the developer’s iconic series like Sea of Lies and Off the Record have ended, it is time for a new start. In this first Vermillion Watch game, you need to stop the monsters that are terrorizing the streets of London. 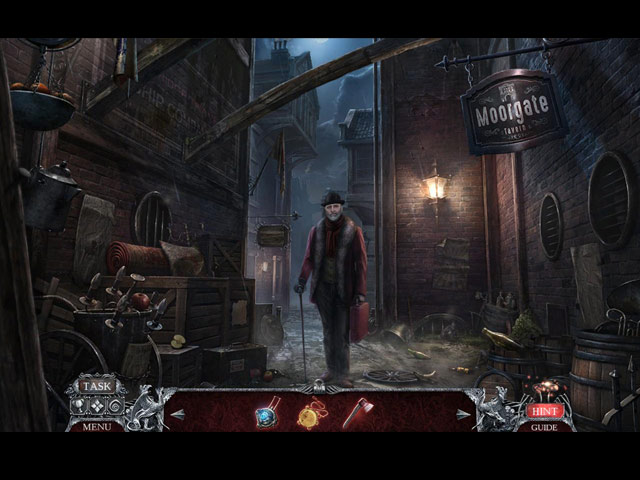 The concept and the theme of Vermillion Watch captured us right from the start – solving a supernatural case in the gloomy, yet beautiful city of London, how cool is that? We love the atmosphere in Vermillion Watch; mesmerizing and mysterious, definitely a good setting for a detective game with this kind of dark content.

Vermillion Watch: Moorgate Accord starts off pretty promising, but then goes a little off track. The game has too many sub-plots going on all at once – thus, the game doesn’t feel very cohesive. We get everything from Dr. Jekyll and Mr. Hyde and Sherlock Holmes to Alice in Wonderland and Issac Newton. All these random references and character cameos felt overwhelming after a while, and at the end of the day, the plot didn’t even feel worth following. Not to mention that there are way too many dialogs and talking in the game, which makes the already-complicated plot even harder to grasp. 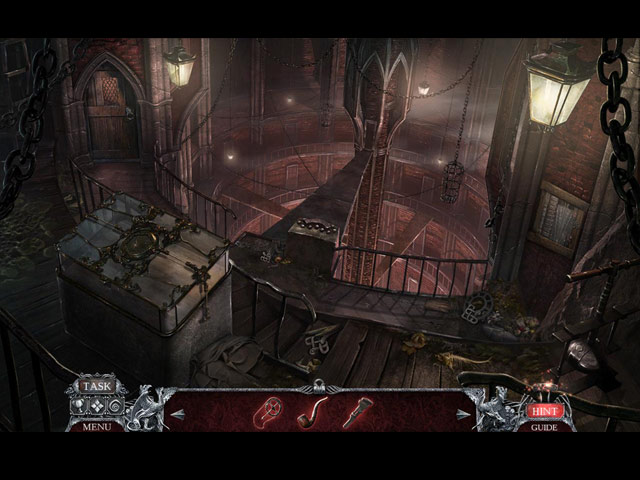 Luckily, the game is saved by its entertaining and professionally-designed gameplay. Vermillion Watch: Moorgate Accord might not be a very challenging game, but it is captivating nonetheless. The adventure tries to be interesting by involving some unconventional tasks and events, while hidden object scenes and puzzles are more traditional.

In addition, the production values in Vermillion Watch: Moorgate Accord are undoubtedly high. The graphics are mind-blowing and every single scene looks absolutely epic. At the same time, the cutscenes are perfectly created to add to the thrill and excitement. The soundtracks are great at accompanying the game and the voice-overs – although a little bit over-the-top – are not distracting.

Playing on the easiest difficulty mode, we completed the main game in four hours. The bonus chapter, which was a continuation of the main game took us another one and a half hour – a great length. The Collector’s Edition also comes wallpapers, concept art, cutscenes, soundtracks, a souvenir room, character profiles, developer’s diary, replayable hidden object scenes, replayable puzzles, achievements and collectibles. 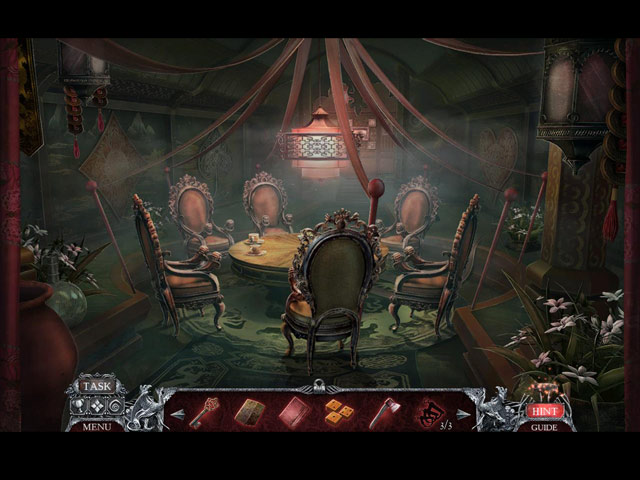