You and your husband decided to stop for a show from the famous Blade Master for your one year anniversary. But what started out to be a celebratory evening quickly turned into a tragedy when a volunteer was struck by a knife on stage and the Blade Master threatened to consume the whole town in the Dark Dimensions. Can you save New Auburn from his evil plans? 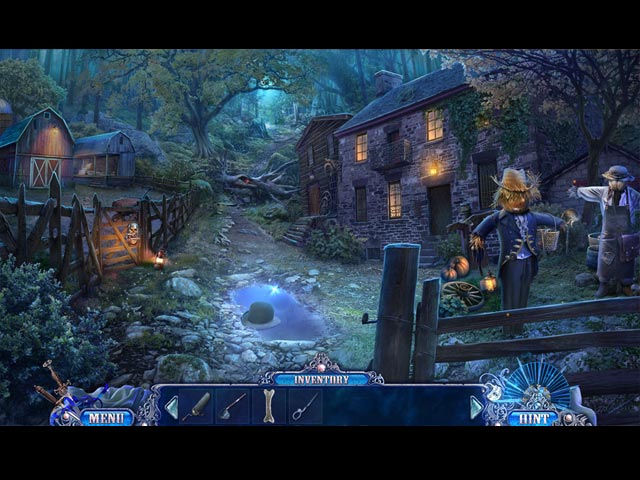 Dark Dimensions was once a unique series. The first three installments were thrilling and creepy, just as their titles promised. However, all of the sequels after that turned the series into just another dark fantasy HOPA series, and we certainly already have plenty of that in the market. Despite its fairly interesting plot, Blade Master faces this same problem.

Blade Master blasts off with an exciting sequence, featuring knife-throwing and actual violence. Violence is definitely not we usually see in casual games, so we are kind of glad to see Daily Magic taking the risks and freshen up the genre. Anyhow, it is difficult to disregard the fact that given the insane number of instances where knives are thrown right at the heroine, she manages to miraculously dodge them every single time.

Regarding the production, Dark Dimensions: Blade Master is nothing short of impressive. The graphics are absolutely stunning – appropriately dark and gorgeously-colored. The soundtracks did a great job in building the tension during action sequences. In contrast, we found the voice-overs to be slightly awkward at times. 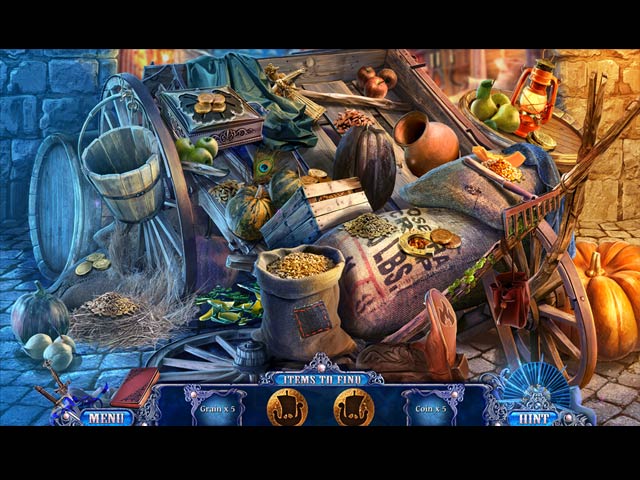 If you have ever played any one of the games from this developer before, Dark Dimensions: Blade Master will be pretty predictable. The game doesn’t necessarily break away from the typical HOPA formula and that makes the game a no-brainer for advanced players. This is not to say that the game is not well-made, because it is. The adventure portion is polished, while the hidden object scenes are entertaining and the puzzles are quite clever – if not too easy. Moreover, the game comes with a Knife Casket, which at first seems like a really cool feature, but turns out to be just another dull gimmick.

Besides, Dark Dimensions: Blade Master is just a very short game. The main game took us just a little over three hours to complete, and the bonus chapter took us another 40 minutes – on the easiest mode of difficulty. The Collector’s Edition includes a strategy guide, a developer’s diary, soundtracks, wallpapers, concept art and hard-to-find collectibles. 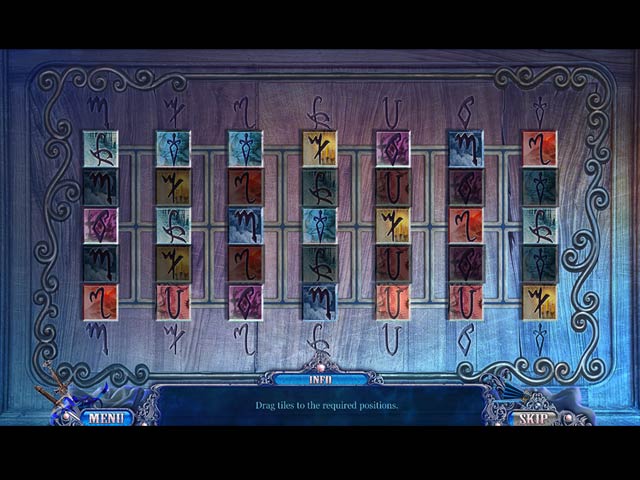