Remember how awesome the first Sea of Lies game was? Eipix started off this series with a bang, then it became a little shaky along the way. While most of the subsequent games set on a ship of some sort, some of them did not feel like they actually belong to this sea-themed series. Finally, the series is back on track with his new pirate-themed installment. 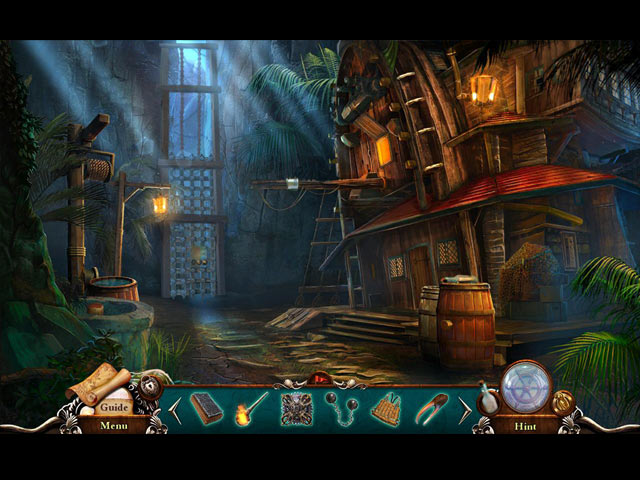 One of the best aspects in Leviathan Reef is definitely the storyline. You and your father has been kidnapped by the Pirate King, your father’s long-time enemy. You managed to escape from his grasp, but found yourself on an island full of pirates instead! Who doesn’t like a solid pirate-themed storyline? Sea of Lies: Leviathan Reef delivers one of the most thrilling and best-written pirate-themed storylines we have seen and it certainly captured our attention from start to finish.

Moreover, the production of Sea of Lies: Leviathan Reef is pretty epic. The graphics are admittedly top-notch and the scenes are all very creatively-designed. We also loved the appearances of the characters in the game, we thought the pirates were particularly well-drawn. At the same time, the soundtracks are not too shabby either. They come in and fade out at the right time – while they might be totally stunning, they do help add some suspense to the game. 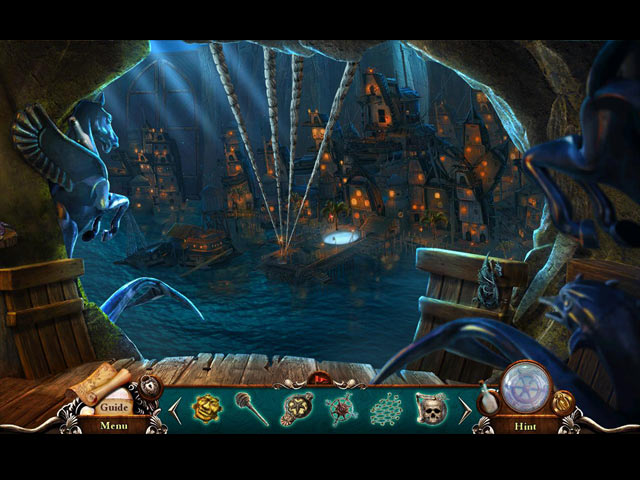 Gameplay wise, Sea of Lies: Leviathan Reef is rock solid. At its core, Sea of Lies: Leviathan Reef plays like a typical HOPA – focuses on the adventure part, with some hidden object scenes and puzzles along the way. In the adventure department, the game brings nothing new to the table. As for the hidden object scenes, they come in a variety of formats and are all a lot of fun. The puzzles ranged from easy to genuinely difficult, there is surely something for everyone. 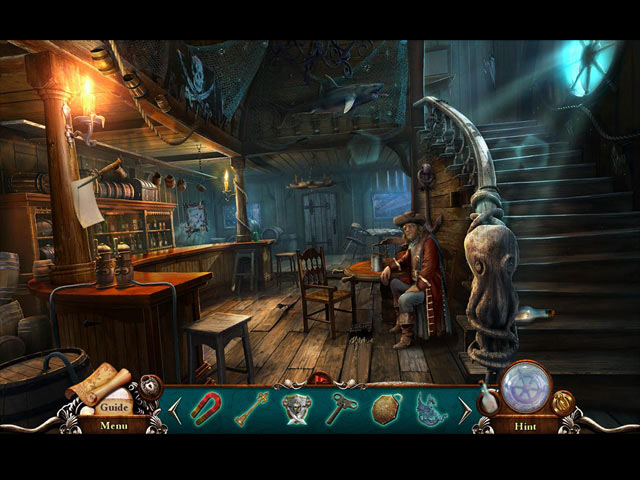