Demon Hunter 3: Revelation is something fans of the casual horror genre would want to try out. It is not much different from the other titles out there, but it is entertaining and definitely stunning.

The Archdemon Ragner has gone into hiding since he was defeated by the demon hunters five years ago. Now that an innocent woman has recently been murdered and her daughter has disappeared, you are invited by a police officer to solve this paranormal case. Once you arrived at the scene, you then realized that this is no typical murder case – is the Archdemon Ragner out tormenting humans again? 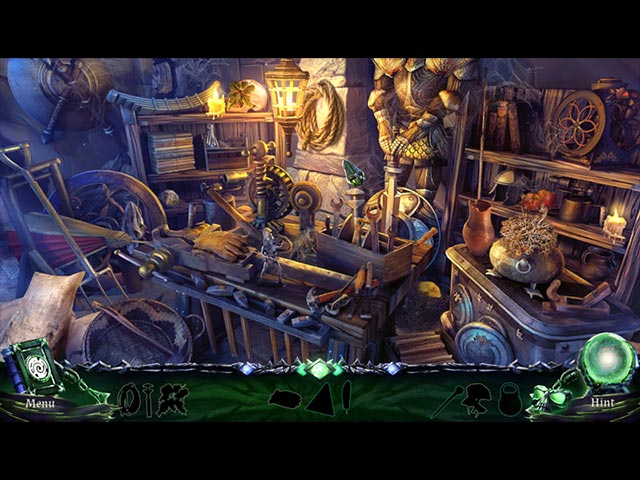 Demon Hunter 3: Revelation is the third installment in this dark and eerie Hidden Object Adventure series from Brave Giant Studio, and it is probably the best one yet. Revelation has improved upon its predecessors in a lot of ways. The most obvious aspect is the presentation, which is basically top-notch in this sequel. The graphics have never been better, they are sharp, atmospheric and eye-catching. The cutscenes and animations are also extremely professional and appealing. Further, the game featured haunting soundtracks and great voice-acting to make the experience of the game even more impressive.

In addition, the gameplay of Demon Hunter 3: Revelation is rock-solid. Although the adventure fraction of the game is far from innovative and the level of challenge is fairly low – the game makes up for that by giving us incredible hidden object scenes and puzzles. The hidden object scenes in this game are highly interactive and very clever. At the same time, the puzzles are very creative and fun, if not just a tad too easy. 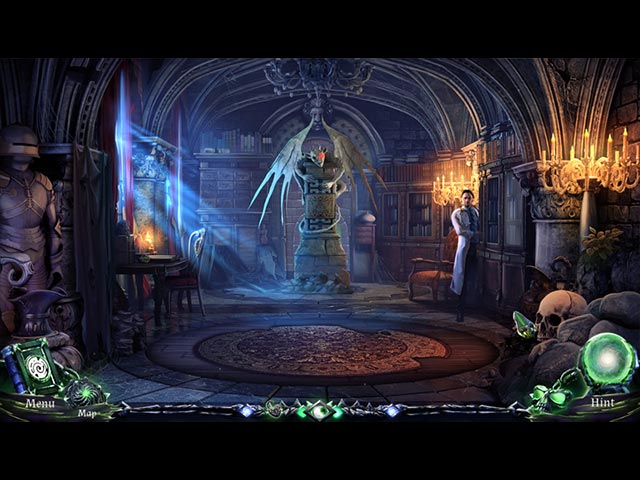 The thing with Demon Hunter 3: Revelation is that the game does not feel memorable. The storyline is just a rehash of the ones in the previous two games, and while it never really got plain boring for us, it was not exactly exciting or intriguing either. The gameplay also includes mundane tasks that we have completed far too often before. Overall, the game is just not something to write home about.

Anyway, the game provides good length for the money – over four hours for the main game and another 80 minutes for the bonus chapter. The Collector’s Edition comes with a strategy guide, wallpapers, soundtracks, concept art, a variety of collectibles, achievements and replayable hidden object scenes and mini-games. 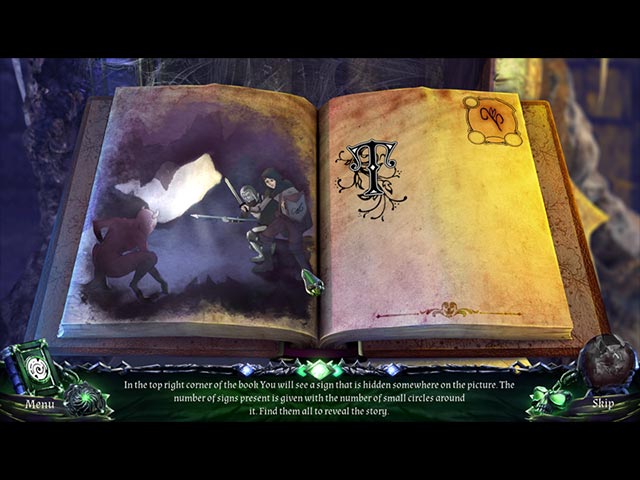 Featured Games
Legendary Tales: Cataclysm 2021 – Review
House of Rules Full Version Has Been Released 2021.
The Two Of Us: The Legendary 2D Game That No One Talks About.
A Deep Dive Into Scarf 2021
Here’s My Secret Sauce for Success in Shovel Knight Pocket Du...
© 2012-2020, All About Casual Games.
All About Casual Games is licensed under a Creative Commons Attribution-NonCommercial 4.0 International License. Based on a work at www.allaboutcasualgame.com. Permissions beyond the scope of this license may be available at http://www.allaboutcasualgame.com/p/contact-us.html.
Send this to a friend