What we like about GrandMA Studios is that they never stop improving; thus, each of their new games is better than the previous - Whispered Secrets: Everburning Candle is hands-down their best work yet. It has been quite a while since we have seen a game of such caliber; with an amazing storyline, a groundbreaking gameplay and a phenomenal production. Whispered Secrets: Everburning Candle is in a league of its own!

GrandMA Studios is definitely the dark horse of 2016, the two games they released so far were nothing short of incredible. Reflections of Life: Dark Architect was simply mind-blowing and the developer continues to break boundaries with this latest offering, Whispered Secrets: Everburning Candle. 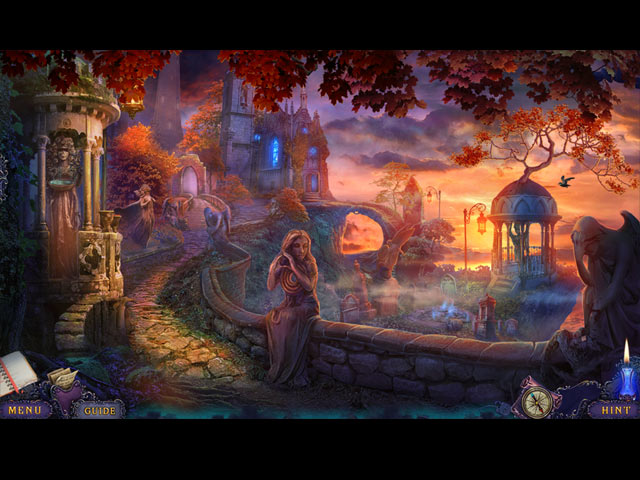 Whispered Secrets: Everburning Candle takes you on a thrilling journey inside a burning asylum. There you discover the deep dark secrets of this haunted asylum and its monstrous patients, can you find out who burn down the asylum and free the patients from their anger and despair? Sure, the theme of a creepy asylum has already been done countless times, but there is certainly something very special about Everburning Candle. This game probably has one of the most fascinating storytelling techniques we have seen; the game takes you in and out of mystical fantasy realms, bombards you with multiple twists and turns as well as captivates you with an exciting backstory.

Moreover, the sights and sounds in Whispered Secrets: Everburning Candle are unbeatable. The visuals are spectacular and the amount of details in each scene is just mesmerizing – the game featured some of the most beautiful scenes we have seen in a HOPA game. This, combined with epic background music and faultless voice-overs, the production in this game is out-of-this-world. 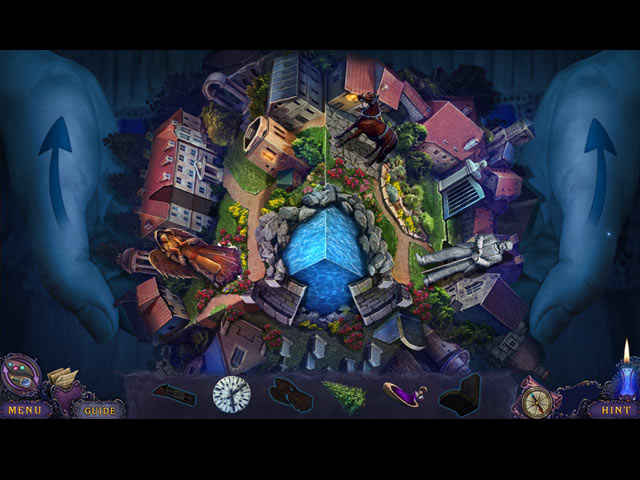 Unlike many of the HOPA games lately, Whispered Secrets: Everburning Candle is an extremely creative game. The adventure part of the game is not the most challenging, but it is certainly not easy. Each well-designed scene comes with a ton of tasks to complete, some of these tasks can be quite tricky, yet very interesting. Besides, the hidden object scenes in Everburning Candle are highly interactive as well as impressively innovative, they were a total blast to play. As for the puzzles, the majority of them based on the familiar formats, but the developer twists them in such a way that make them unique and fun to play.

We highly recommend the Collector’s Edition of Whispered Secrets: Everburning Candle, just because the game is that great. The bonus chapter, which is a prequel, adds another hour to the main game, which took us around four hours to complete. Other extras include wallpapers, soundtracks, concept art, movies, a strategy guide, achievements, collectibles and a special hidden bonus chapter. 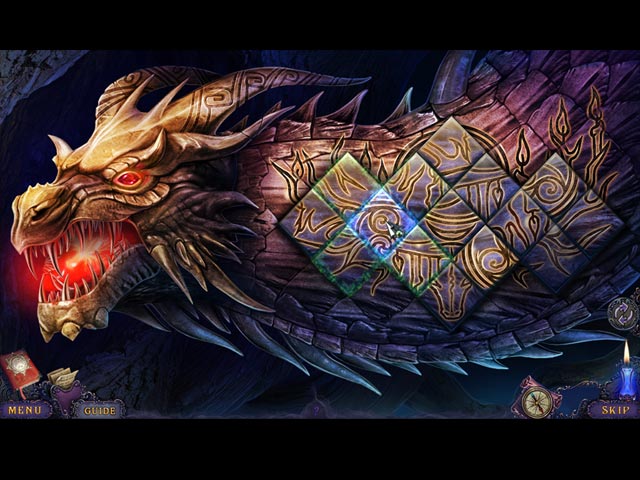