While Spirits of Mystery: Family Lies is professionally put together, it fails to deliver a memorable experience. The storyline has been done too many times and the gameplay is certainly nothing new - better luck next time ERS-G.

Your mother has been keeping a secret from you since you were born, but now that Isa is back for his revenge and invading the palace, can you save your family and learn the truth about this dark secret? ERS Game Studios is back again with the sixth installment in one of the developer’s many never-ending franchises. 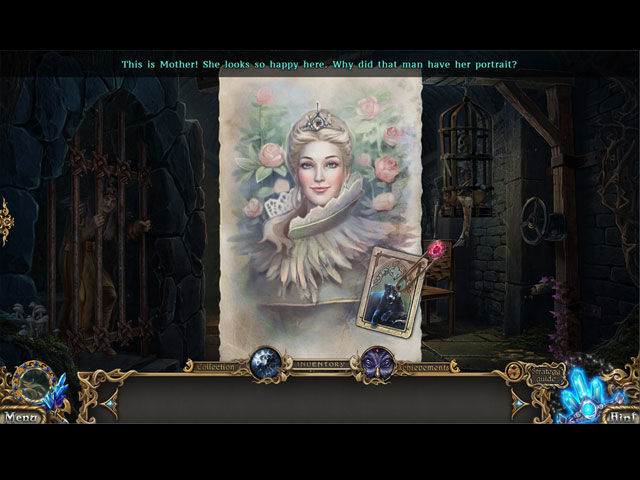 In our opinion, the Spirits of Mystery series should have retired two installments back. With Family Lies, it seems quite clear that the developer is running out of ideas. This sequel offers the same-old storyline, a boring theme and even the same set of characters. To make things worse, Spirits of Mystery: Family Lies is a painfully slow-paced game – the story develops at a turtle speed and there is simply not enough exciting moments in the game to hold our interests.

Nonetheless, the visuals in Spirits of Mystery: Family Lies seem to have improved upon its predecessors. The artwork is more detailed, the graphics are sharper and the colors are almost more attractive. We just wish the developer would have invested some more creativity in designing the locations, because they all look far too familiar. As for the audio aspects of the game, they are pleasant, although nothing to write home about. 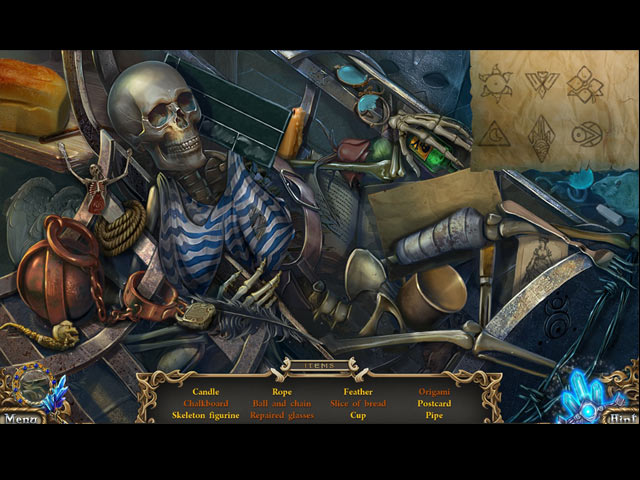 Spirits of Mystery: Family Lies is an incredibly easy game, especially if you are an advanced HOPA player. The adventure part of the game featured all the tasks we have done a million times before, a total no-brainer. The hidden object scenes are pretty standard and are nothing particularly impressive. Similarly, the puzzles lack challenges and are fairly dull as well.

In addition, you also get a special Amulet, just like you did in the previous game. This amulet allows you to search for thorny flowers and progress forward into the game. It is definitely a nice gimmick, although not a unique one. Other standard features are included, like an interactive jump-map and a custom difficulty mode.

We finished the rather tedious main game in just under four hours, and the slightly more solid bonus chapter in 50 minutes. All of the expected extra features come packed in the Collector’s Edition; wallpapers, screensavers, concept art, cutscenes, soundtracks, a strategy guide, replayable hidden objects, replayable puzzles, achievements and collectibles. 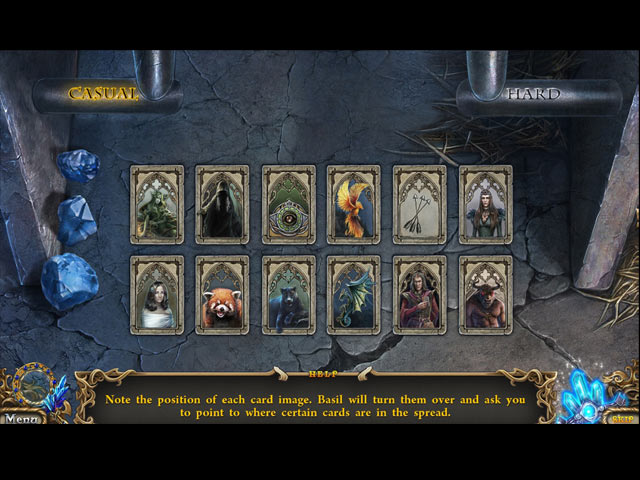