If it wasn't for the unbelievably easy gameplay, Mystery of the Ancients: Mud Water Creek would have been a really amazing game. Still, the game was very well-executed and delivered some solid entertainment.

You arrived at the town of Mud Creek when you found Bob Price and his fiancé being attached his ex girlfriend. Can you help them get rid of this vengeful spirit and solve the dark mystery from the past? 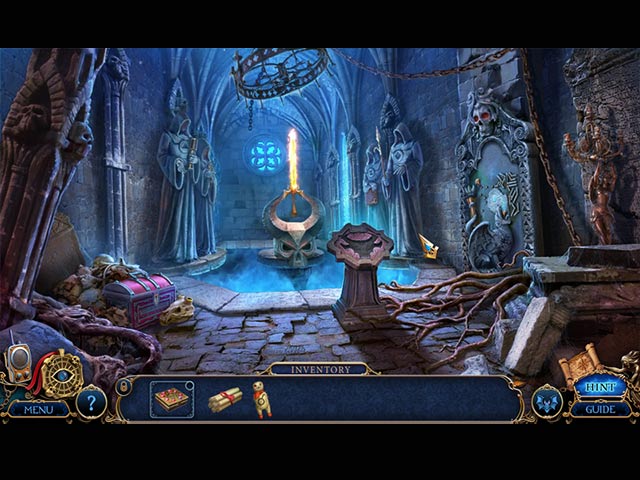 This fifth installment of the popular Mystery of the Ancients series definitely has one cheesy story. This does not mean it is bad though, because despite the unoriginality and the slightly childish vibe of the plot, we actually found it entertaining. Anyway, the characters we met in the game were quite fascinating, supported by excellent animations and top-notch voice-acting.

As usual, Mystery of the Ancients: Mud Water Creek featured eye-catching graphics and terrific soundtracks. The graphics are indeed spectacular, combined with grade-A cutscenes and gorgeous special effects – the visuals in this game are basically flawless. As mentioned, the soundtracks do not disappoint either – they add some spookiness to the game. 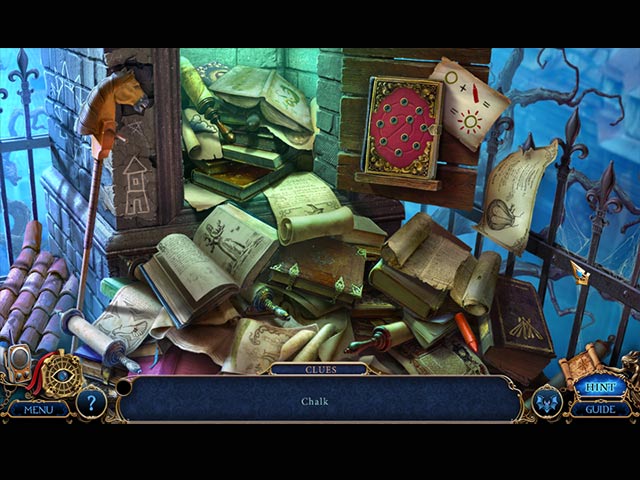 What’s more? The hidden object scenes are extremely impressive; they are highly interactive, smartly created and based on some clever concepts. Further, the puzzles are very well-developed also. While the majority of the puzzles is strictly based on the familiar formats, they featured some cool twists that make them unexpectedly fun.

The real problem with Mystery of the Ancients: Mud Water Creek is the adventure portion of the game. During the four hours we used to complete the main game, we did not even feel the need to use the Hint button – yes, the game is that easy. The tasks the game asked us to do were all kinds of HOPA cliches and the gimmick of the game that was the magic token did not make the gameplay any less mundane.

Regardless, the Collector’s Edition of Mystery of the Ancients: Mud Water Creek does come with a handful of extras. This includes a great bonus chapter, a strategy guide, wallpapers, cutscenes, soundtracks, concept art, a jigsaw puzzle, achievements and collectibles. 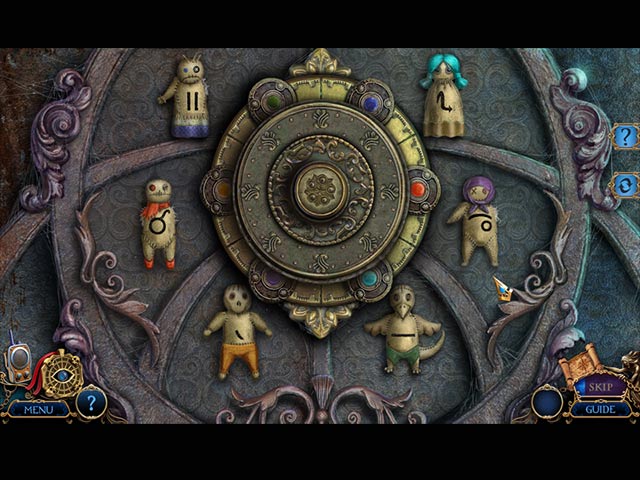 by All About Casual Games on March 2, 2020
When Mariaglorum’s previous game League of Light: Growing Threat was released in December 2019, it was met with a divided reaction from fans. To the ight of some and to the dismay of others, Bonfire Stories: Manifest Horror tells the story of Caro’s return to her fog-covered hometown through a similar format. Can Caro help […]

by All About Casual Games on January 28, 2020
Mariaglorum first introduced their new HOPA-lite mechanics in League of Light: Growing Threat to ed audience reception, but they are ready to try once in this upcoming Bonfire Stories sequel. Travel to your childhood town of Quiet Peak following a cryptic letter from an old flame of yours, can you face another horrifying mystery […]

by All About Casual Games on January 2, 2020
The famous League of Light series is back with a twist! The city of Oaksmor is overwhelmed with killer plants that are spreading their poisonous spores like wildfire, in The Little Shop of Horrors’ fashion. The League of Light has sent you, one of their most capable agents, to tackle this dangerous task. Do you […]
Comments
Leave a reply

Featured Games
Cozy Grove 2021: Review
One Dreamer 2022: Help A Burnt Out Indie Game Developer’s Que...
Journey 2020: Experience A Breathtaking Adventure Like No Other
IMMORTALITY 2022: Match Cut Your Own Path Through the Footage and S...
I Am Dead 2020: Review
© 2012-2020, All About Casual Games.
All About Casual Games is licensed under a Creative Commons Attribution-NonCommercial 4.0 International License. Based on a work at www.allaboutcasualgame.com. Permissions beyond the scope of this license may be available at http://www.allaboutcasualgame.com/p/contact-us.html.
Send this to a friend