Love Chronicles: Beyond the Shadows – Review With a top-notch production and an impressive level of creativity - Love Chronicles: Beyond the Shadows has all the bells and whistles necessary for setting itself apart from other fantasy titles.

In this fifth Love Chronicles game, you play as Princess Lerione, the daughter of the kind Queen Alura. On your 21st birthday, you mother gave you a magical amulet that pulled you into the Shadow World. As you try to find your way out of this dark world, you discover your mother’s buried past that will change your life forever. 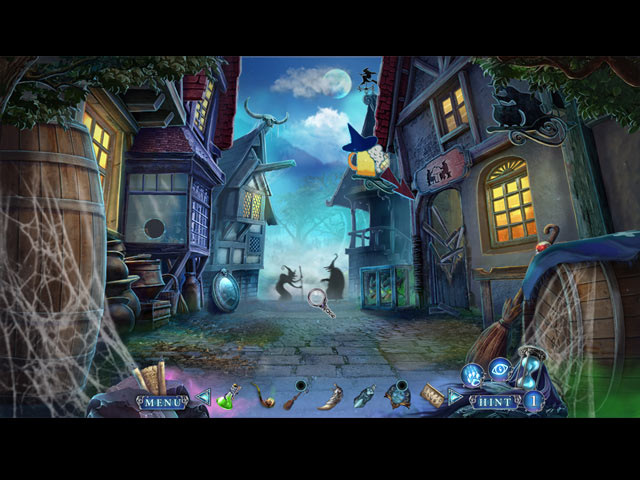 Unlike any other Love Chronicles installments, Beyond the Shadows focuses more on fantasy elements than the romantic storyline – which is not a bad thing either. From the first moment of the game, we were totally absorbed into the game’s magical environment. We loved every single detail in each of the locations, from the quirky animations to the fascinating decorations. The visuals in Beyond the Shadows are also spectacular, although the cutscenes could have been a little sharper. Further, the melodic soundtracks and the playful voice-overs also help make the game more interesting,

Regardless of the fantastic production, we are on the fence about the storyline in Love Chronicles: Beyond the Shadows. On one hand, the story has some unique aspects and is pretty intriguing. On the other hand, the story quickly becomes unclear and convoluted, not to mention that some events that happened in the game make little sense. 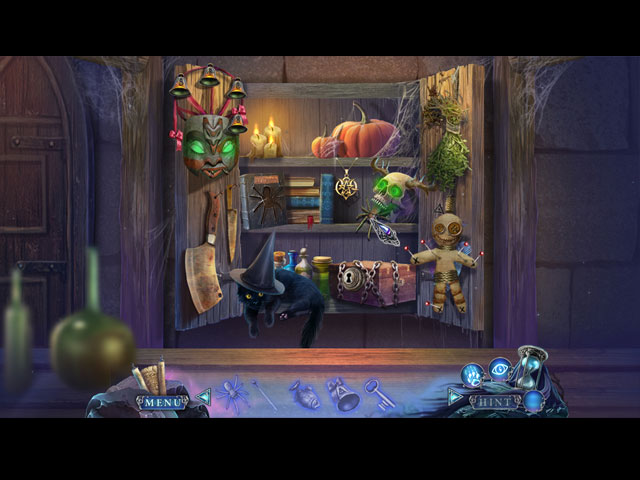 As for the gameplay, Love Chronicles: Beyond the Shadows ticks all the boxes. We are glad to see some development regarding the gameplay and the level of challenge in this new Love Chronicles game. There are definitely lots to do in Beyond the Shadows, and some tasks do require some out-of-the-box thinking. In addition, we also enjoyed the brilliantly-produced hidden object scenes, that are both extremely entertaining and unbelievably clever. And even though the puzzles were slightly less innovative, they were still fairly challenging and fun.

To add some more variety, Love Chronicles: Beyond the Shadows also included two special features. The first is a cat helper, which has a cheeky personality and a somewhat obnoxious voice-overs. The second is the Magic Ball, which allows you to deal with unfriendly Shadow World dwellers. These two features are certainly not unique, but they did add some value to the game. 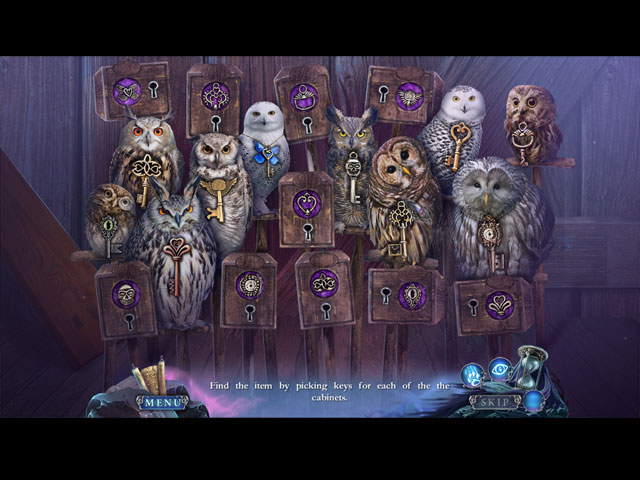