Fear for Sale: The House on Black River – Review Fear for Sale: The House on Black River Collector's Edition

Fear for Sale: The House on Black River is a thrilling visual feast. It is one of those games that did nearly everything right and that you just can't get enough of.

As a paranormal journalist, you were sent to the Black River Ranch to investigate the disappearance of your colleague, Jack Neilson. There you met a famous artist, Alex Dean, the owner of the ranch who acted suspiciously. Soon you realized that something is terribly wrong – discover the haunted past of the Black River Ranch and Alex’s true intention in this latest episode of the Fear For Sale series. 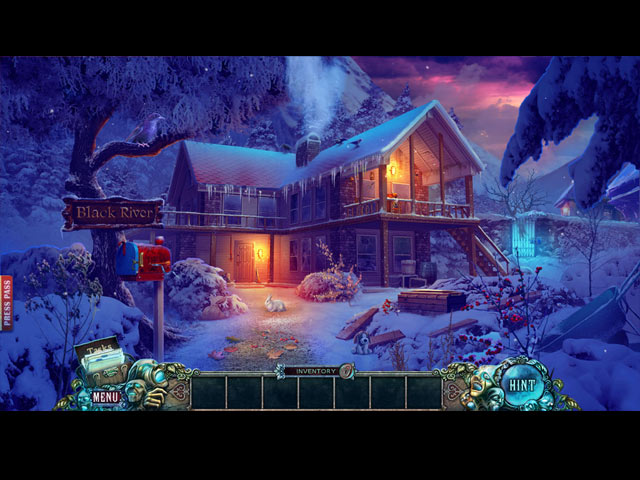 So far, every single installment in the Fear for Sale series has been pretty solid – but it has been a while since a Fear For Sale game has reached the “phenomenal” standard and with The House on Black River, we can honestly say that the series is back on its tracks again. Firstly, Fear for Sale: The House on Black River has one epic storyline that stays with you throughout the game. Both the main plot and the backstory are equally captivating, the characters are interesting and there is enough action to keep our adrenaline rushing.

The gameplay of Fear for Sale: The House on Black River might not be revolutionary, but it was definitely extremely well developed. The adventure part is quite typical and straightforward; at the same time, it is surprisingly interactive. The game allows you to interact with a number of objects in each location, clicking on random objects in the scene can sometimes activate fascinating animations. Although most of these are not related to the tasks going on, they reflect on the amount of creativity and the effort the developers put in developing this game. 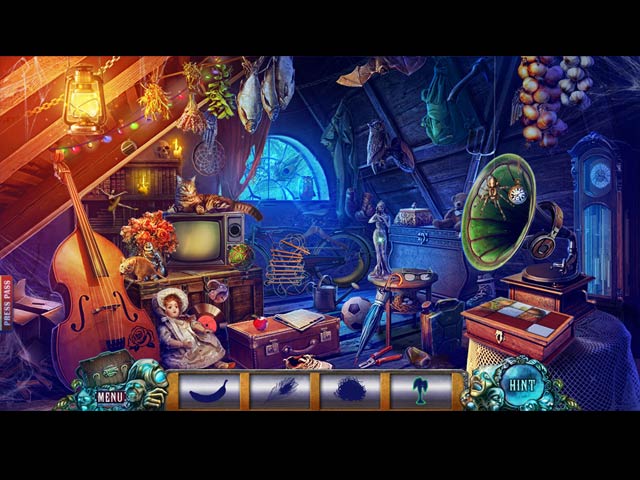 Further, Fear for Sale: The House on Black River has some of the best hidden object scenes in the industry. There is a nice variety of hidden object formats, all of which are smart, interactive and entertaining. You can also switch to play the Jigsaw mode, if you are tired of searching for objects.On the other hand, the puzzles are disappointingly simple. Still, they integrate well with the storyline.

There is no doubt that Fear for Sale: The House on Black River is one eye-candy of a game. The visuals are downright mind-blowing, the colors are vibrant, the animations are top-notch and the environment is appropriately eerie. About the sounds, the background music sounds fitting and the voice-overs are pleasant.

We were totally absorbed into the game throughout the five hours duration of the Collector’s Edition. The Bonus Content includes an array of collectibles, achievements, wallpapers, concept art, screensavers and a strategy guide. We wish the developer would have also included replayable hidden object scenes and puzzles, along with some other non-standard extras along with the ones mentioned. 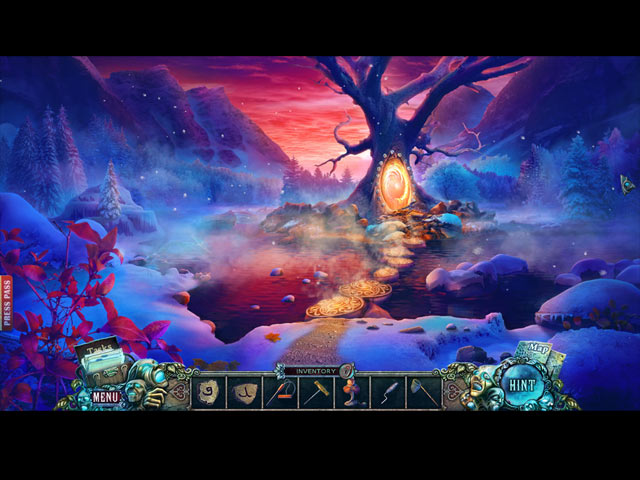