Mysteries of the Past: Shadow of the Daemon – Review Mysteries of the Past: Shadow of the Daemon

Mysteries of the Past: Shadow of the Daemon is the first attempt at the Hidden Object Adventure genre by a brand-new developer, Blue Brain Games. At first, we thought that Mysteries of the Past would be just another passable SE game, with zero originality and amateur execution. However, upon playing the first few minutes of the game, we knew we were in for a treat! 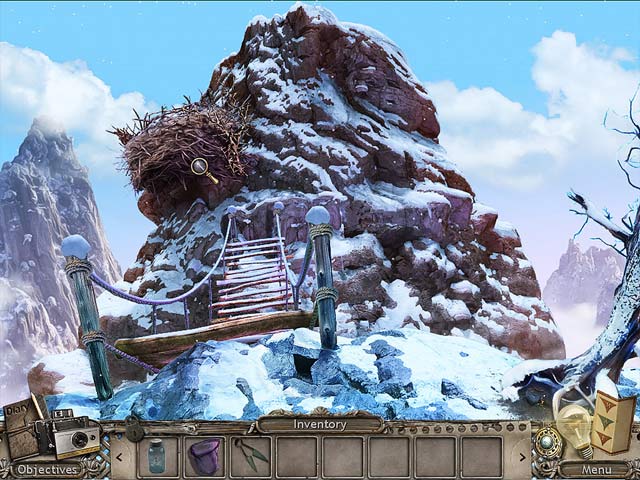 The storyline in Mysteries of the Past: Shadow of the Daemon is certainly not the most original, but somehow we found it very intriguing. As a paranormal detective, you have been contacted by Mr. Clarkson to the Big Pine Lodge to investigate a series of mysterious events. Mr. Miller and his son, the residences of the lodge, have gone missing on the day that the lodge has been seemingly invaded by evil spirits. The pace of the story might feel a little slow at first, but the level of suspense would definitely keep you wanting to know more.

Mysteries of the Past: Shadow of the Daemon has a pretty unique style of graphics. We loved the hand-drawn artwork, the appropriate use of colors, the top-notch cutscenes and the realistic characters. While the special effects are not as fancy as we usually get from today’s HOPA titles, we did not feel like there was anything missing from the scenes. On the audio side, the soundtracks are fitting to the scenarios and the voice-overs are quite decent. 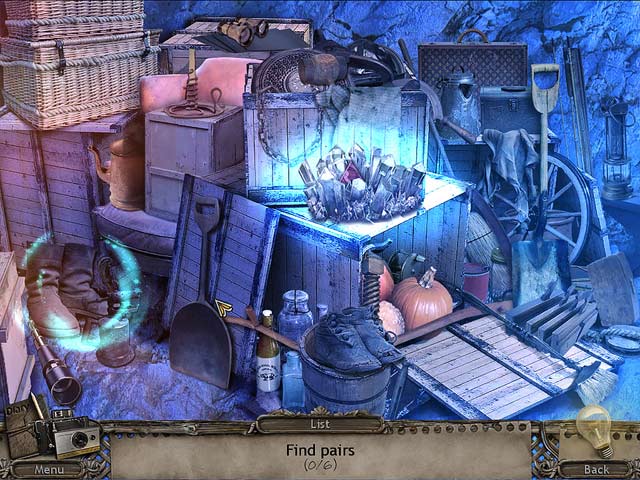 Unlike most of the HOPA games of late, Mysteries of the Past: Shadow of the Daemon appears to focus more on the hidden object scenes and not the mini-games. This is not a concern in the slightest since the hidden object scenes in this game are professionally-done with multiple layers and a variety of interesting formats. As entertaining as it is, Mysteries of the Past: Shadow of the Daemon doesn’t really bring anything groundbreaking to the genre. The adventure portion of the game is very straightforward and the mini-games are not very challenging. 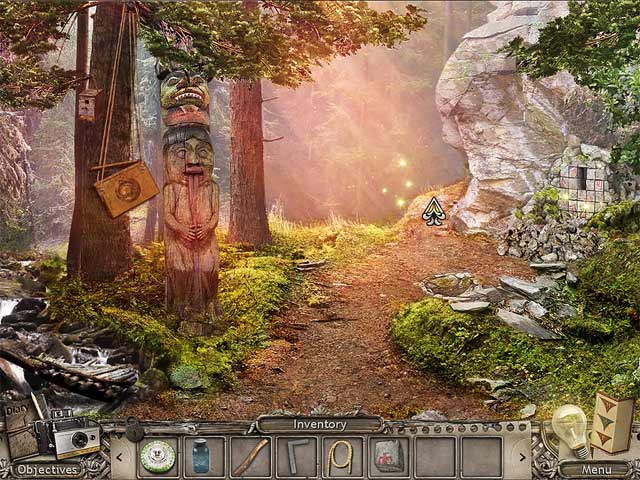 by Abhijeet Gaud on August 3, 2022
You’ll probably appreciate The House of Da Vinci if you like the Myst or The Room video games. It’s a fantastic game with fantastic graphics, creative riddles, and an overall incredible design. Although the ambiance and scenery are quite different from Myst games, the game still has the same challenging puzzles that will keep you […]
Comments
Leave a reply