With a well-written plot, wonderful production and a first-rate gameplay - Dead Reckoning: Broadbeach Cove is one excellent murder mystery. It might not be groundbreaking, and definitely not as exceptional as the original game in the series - but it achieves what it came to do, which is to entertain.

Johnny Abilli was well-known for his fortune and his glamour, but he was also a player and a gambler. You are invited to investigate his murder at the Broadbeach Resort, but the more you uncover about the case, the more you realize the tragedy and heartache behind his death. 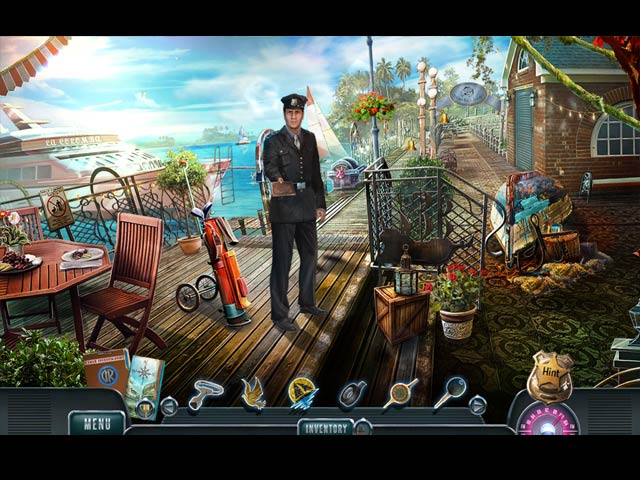 Eipix welcomes us back to the chart-topping Dead Reckoning series with another intriguing murder case. To be honest, we didn’t find the storyline in this new installment to be as original and as captivating as the ones in the previous games. Nonetheless, it is still interesting enough to hold our attention from start to finish.

One unique Dead Reckoning feature we have always liked is the investigation of murder scenes and the interrogation of characters. This feature really involves the player into the game and it’s probably what sets Dead Reckoning apart from other detective games.

We found the visuals in Dead Reckoning: Broadbeach Cove to be slightly disappointing. It is true that Eipix still delivers some amazing sights in this game – many of the scenes were honestly stunning and the cutscenes were extremely impressive. However, we thought some of the colors were a little garish, too bright perhaps. There was also an overwhelming amount of unnecessary sunbeams and effects alike. 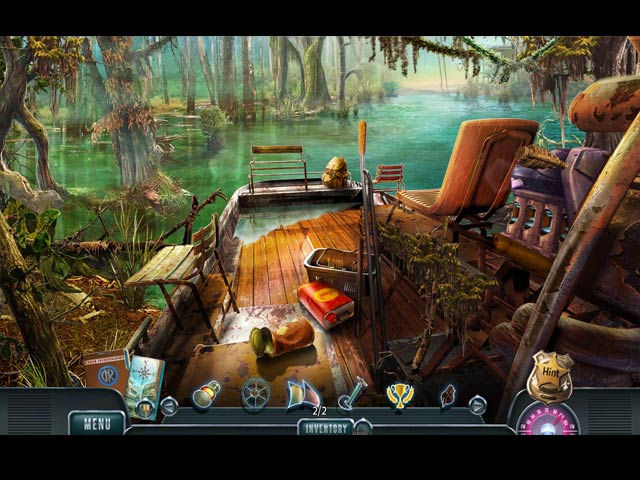 Dead Reckoning: Broadbeach Cove has a rock-solid gameplay, despite not being revolutionary. There is certainly a lot to do in each location and some of the tasks are actually quite clever, the level of challenge is also reasonable. Moreover, the hidden object scenes are highly interactive, professionally executed and incredibly entertaining. Unfortunately, the puzzles are sub-par. The majority of the puzzles are uninspired and mundane, not to mention that challenge is almost nonexistent.

The Collector’s Edition comes with the usual bling; including wallpapers, concept art, cutscenes, soundtracks, replayable hidden objects, puzzles, a bubble-shooter puzzles, a strategy guide, achievements and collectibles. The bonus chapter is as entertaining as the main game, and adds up to the total length of around five hours. 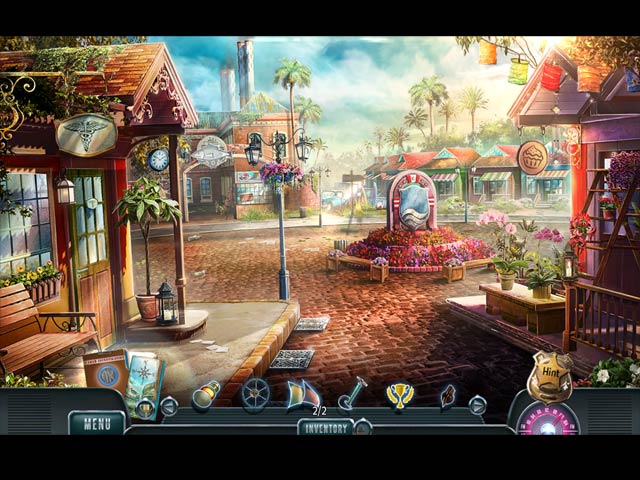 Featured Games
Football Manager 2021 Mobile: Review
Strange Investigations: Becoming: Review
Mystery Trackers: Memories of Shadowfield: Review
Hidden Objects – Labyrinths 13 (Free To Play): Review
Vermillion Watch: Fleshbound: Review
© 2012-2020, All About Casual Games.
All About Casual Games is licensed under a Creative Commons Attribution-NonCommercial 4.0 International License. Based on a work at www.allaboutcasualgame.com. Permissions beyond the scope of this license may be available at http://www.allaboutcasualgame.com/p/contact-us.html.
Send this to a friend