Spear of Destiny: The Final Journey

It is certainly exciting to see a war-themed HOPA game, but Spear of Destiny: The Final Journey could have been executed better. Minus the wonderful visuals and a solid storyline, Spear of Destiny doesn't really stand out from the crowd.

Spear of Destiny: The Final Journey is a HOPA game based on a true historical artifact, that is, the Spear of Destiny. During the World War II era, leaders around the world, including Adolf Hitler, were out seeking this powerful artifact that was believed to possess the power to conquer the world. Can you and the Alliance find this cursed spear before it falls into the wrong hands? 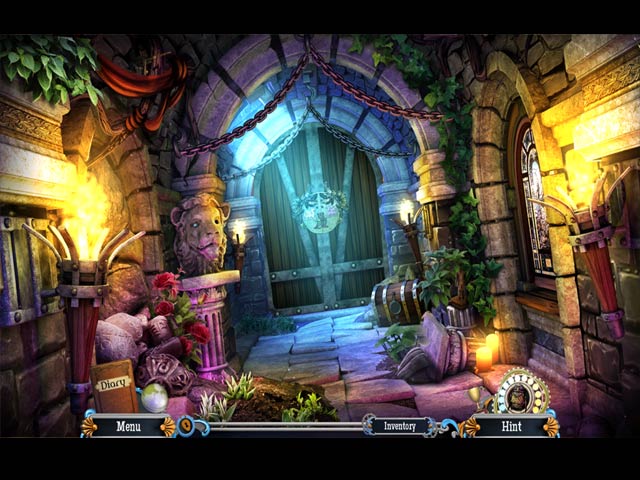 Spear of Destiny: The Final Journey started off with a great potential. We knew right away that this is not just an ordinary Standard Edition game, but one with a Collector’s Edition quality. The production of Spear of Destiny: The Final Journey is quite amazing, especially for a SE game. The graphics are impressive and realistic, although the colors are a bit odd at times. At the same time, the sounds are also excellent – the orchestral background music serves the game well and the voice acting is pleasant to follow.

Further, Spear of Destiny: The Final Journey actually has a pretty refreshing story. We love the historical references in the game, as well as the unexpected twists that come later on in the game. It is definitely not the most original plot ever, but the backstory keeps it captivating. 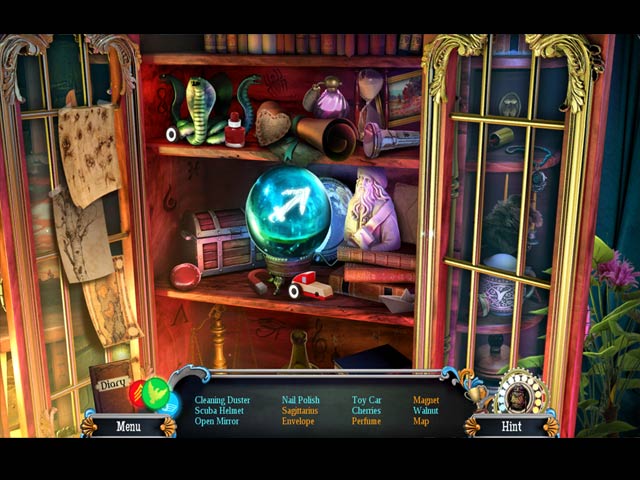 When it comes to the gameplay, Spear of Destiny: The Final Journey did nothing revolutionary. The adventure part is mundane and the more we play, the more tedious the game feels. There is simply not enough new things to keep us engage – at the end of the day, Spear of Destiny is just another forgettable adventure.

Still, we appreciate the variety of the hidden object scenes, many of which are extremely interactive and fun to play. There is also a Match 3 mode available if you get tired of finding objects, the Match 3 boards are also very well designed. On the flip side, the puzzles are far below the standard. The instructions are often vague and some of them require more trials and errors than actual strategic thinking. Of course, none of them are particularly innovative.

The game was obviously meant to be a Collector’s Edition release, with all the extras included in the game – wallpapers, soundtracks, concept art, replayable hidden object scenes, replayable puzzles, achievements and collectibles.