Reviews
previous article
Where Did Casino Games Come From?
next article
Spear of Destiny: The Final Journey - Review

Sea of Lies: Beneath the Surface – Review Sea of Lies: Beneath the Surface Collector's Edition

Despite the splendid sights and sounds, Sea of Lies: Beneath the Surface doesn't really live up to Eipix's usual high standard. The game lacks originality and feels like a copycat of another Eipix game.

Eipix went full-on pirates in this new installment of the chart-topping Sea of Lies series. Due to the increased number of pirate attacks in the recent months, you were asked to join the ship’s crew to help investigate this matter. Can you survive and stop the pirates and the sea monsters before they cause any more damage? 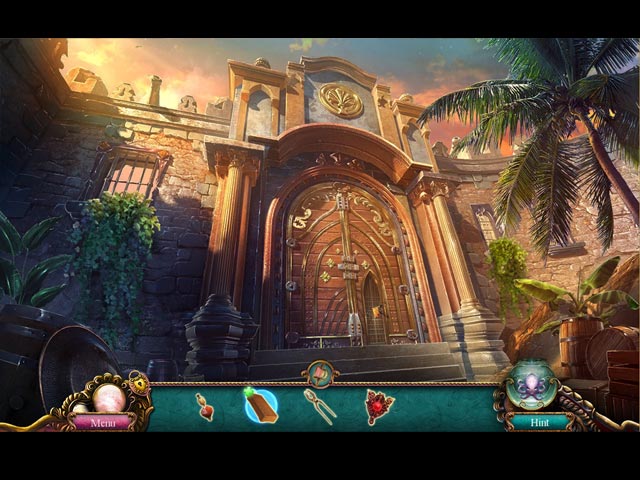 Sea of Lies is a great HOPA series, so far each and every installment has been pretty impressive, although none has yet to match the greatness of the original game. However, with Beneath the Surface, the beloved series has hit a new low. Firstly, we didn’t find the storyline in Beneath to Surface to be very compelling. The story showcases very little creativity, and while it is easy to follow, there is not enough originality to keep us interested.

Similarly, the gameplay of Sea of Lies: Beneath the Surface is extremely mundane. This is an adventure-focused game, with a fair amount of puzzles and few hidden object scenes. The adventure part is straightforward and leaves very little room for exploration, advanced players will probably be able to race through the game in no time. The hidden object scenes are solid and well-made, but lack the bells and whistles. The puzzles are not very exciting either, most of them are disappointingly simple – at least they are entertaining to play.

To be honest, the production is the only thing that kept this game from sinking. Again, Sea of Lies: Beneath the Surface featured amazing visuals, some very stunning locations and top-notch graphics. We were also amazed by the wonderful cutscenes and some of the astonishing animations in the game. Moreover, the orchestral soundtracks are appropriately epic and the voice-overs are just as great.

As mentioned, due to the lack of challenge, we finished Sea of Lies: Beneath the Surface in just around three hours. The bonus chapter adds a little more to the story, and another 50 minutes to the total playtime. The Collector’s Edition is packed with a strategy guide, wallpapers, concept art, soundtracks, cutscenes, achievements, collectibles, replayable hidden object scenes, replayable puzzles and a souvenir room. 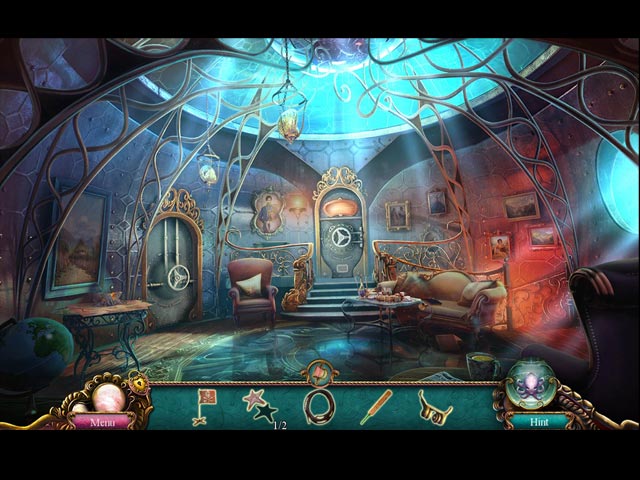