Although Mystery Trackers: Paxton Creek Avenger did not do anything extraordinary, it is one thrilling adventure. Fans of the series should enjoy this sequel as they did with the previous installments, while casual gamers might not want to miss out the wonderful sights and sounds the game has to offer.

We always look forward to a new Mystery Trackers game, ever since the legendary first game of the series, The Void, came out and stole our hearts. Now that the franchise has come to its tenth installment, it seems like the it is not going anywhere soon. 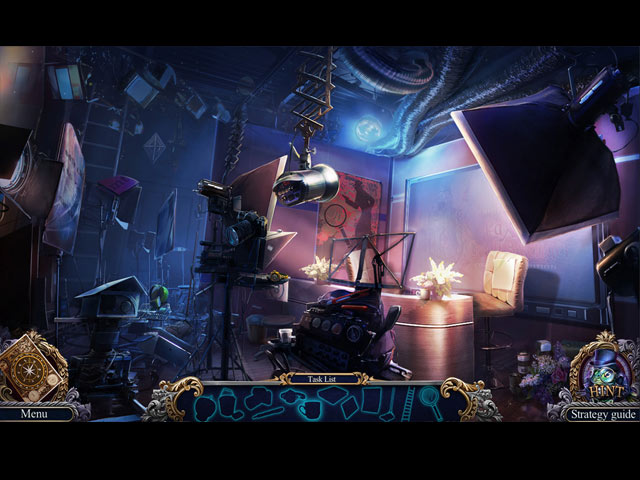 In Paxton Creek Avenger, a masked villain has terrorized a sold-out theater and threatened the Mystery Trackers themselves! Not only that, he also kidnapped the beloved daughter of the leader of Mystery Trackers. Who is this guy and what is his real motives? Can you save your boss’ daughter just in time? The storyline Paxton Creek Avenger might not be as strong as we have seen in the previous games, but it is decent enough to keep us interested.

As with most of the Mystery Trackers games, it’s hard to fault with the game’s production and presentation. Paxton Creek Avenger featured top-notch graphics and incredibly detailed artwork. Each location is beautifully presented with perfect colors and flawless special effects. In addition, the soundtracks are as dramatic as ever, but we didn’t find them distracting at the slightest. 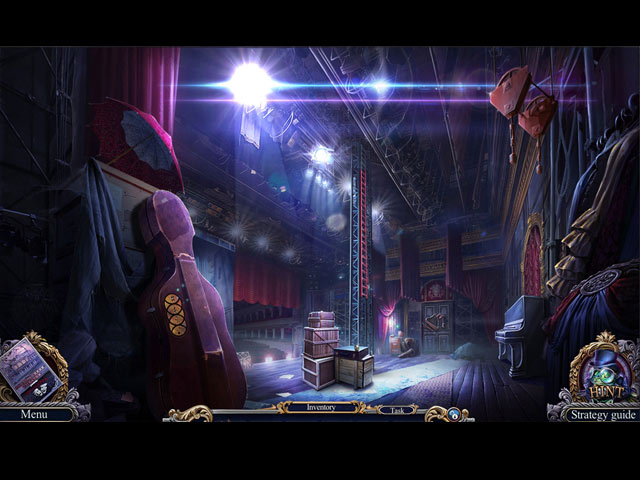 The gameplay of Mystery Trackers: Paxton Creek Avenger is indeed impressive. It is well-built, extremely cohesive and flows very smoothly; however, it brings absolutely nothing new to the genre. Paxton Creek Avenger plays like any CE-quality HOPAs would do, a standard adventure thrown in with straightforward puzzles and  mundane hidden object scenes. Still, Paxton Creek Avenger is not as easy as we thought it would be; perhaps, because there are so many tasks to do in each location.

All the flaws aside, Mystery Trackers: Paxton Creek Avenger is an extremely entertaining game – we just wish that it was a little longer. We finished the main game in less than four hours, and the solid bonus chapter in 50 minutes. Of course, the Collector’s Edition comes with a handful of extras; wallpapers, soundtracks, concept art, an archive, two sets of collectibles, a strategy guide and achievements. 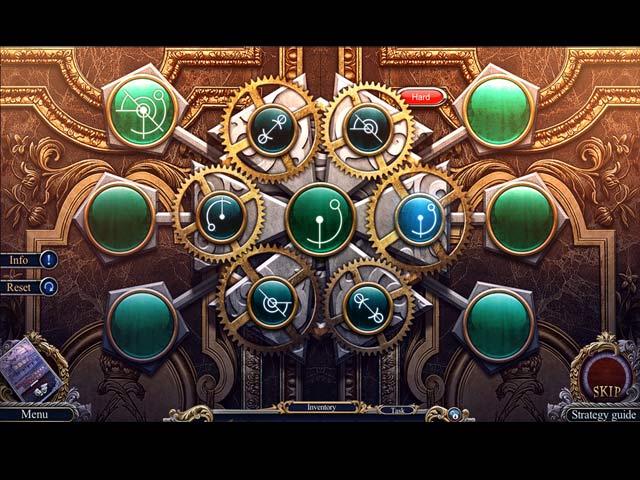