Rite of Passage: Heart of the Storm – Review Rite of Passage: Heart of the Storm Collector's Edition

Rite of Passage: Heart of the Storm might not be as electrifying as it hoped to be, it is a gorgeous and fun adventure nonetheless.

In Rite of Passage: Heart of the Storm, you were called by Professor Mann to bring an important relic to a small town where he lives as soon as possible. On your way there, you plane was crashed by an aggressive storm. You soon learnt that this storm is no ordinary work of the nature, rather there is something ominous in working. 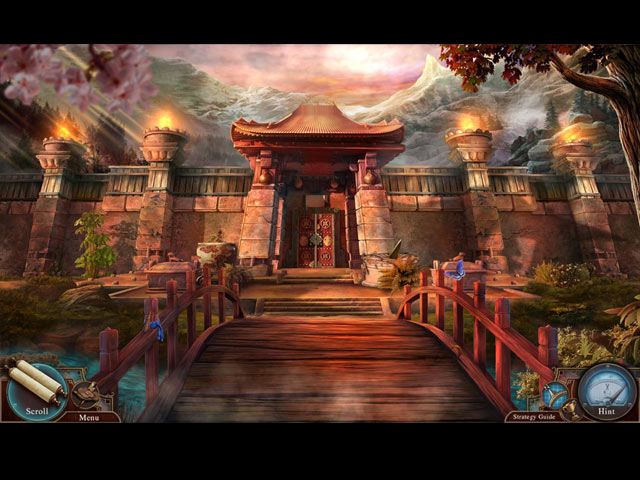 The Rite of Passage series has always been known for delivering some relatively unique storylines, Heart of the Storm does not disappoint on that note, the storyline in this sequel is indeed quite unique. We were captivated by the twists and turns all the way through the game; and although the game started off with a tiresome plane crash sequence, it was probably one of the most epic plane crashes we have seen in a HOPA game.

Of course, the production is Rite of Passage: Heart of the Storm is top-notch. The graphics are simply wonderful, along with the stunning visual effects and appropriately dramatic music. The game also features some surprisingly realistic sound effects, definitely some of the very best in the industry. While Heart of the Storm is not an outright Sci-Fi game, it does contain some elements that reminded us of the developer’s Sci-Fi production, Beyond: Light Advent. It is not a bad thing considering how amazing that game was, we just wish the developer had put some more thought into making this one a little more distinguishable. 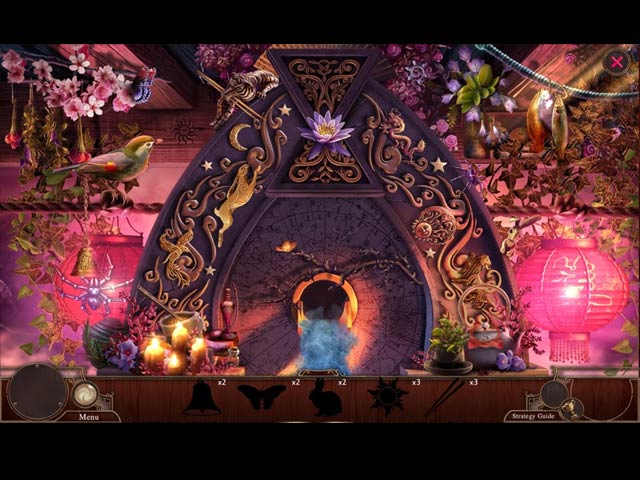 Rite of Passage: Heart of the Storm plays smoothly as a well-made HOPA game. The problem is, there doesn’t seem to be much challenge going on. The adventure side of things is pretty predictable, it felt like an easy ride through beautiful landscapes. The hidden object scenes are entertaining, although could have been more creative and interactive. At the same time, the puzzles are not really thought-provoking – but at times, interesting.

Despite blasting through the game with ease, we didn’t find Rite of Passage: Heart of the Storm to be a short game. It took us over four hours to complete the main game, and another hour to wrap up the bonus chapter. If you are wondering, the Collector’s Edition comes with a strategy guide, wallpapers, achievements, collectibles, a collectibles hunt mode, concept art, soundtracks and replayable HO scenes.