1
new
Journey 2020: Experience A Breathtaking Adventure Like No Other
Reviews
1
Editor's Choice
previous article
Labyrinths of the World: Changing the Past - Review
next article
The Best Smartphones for Mobile Gamers As one of the best games in recent months, Reflections of Life: Dark Architect should be on everybody's wishlist. With breathtaking visuals, excellent music, a rather complex gameplay and a content-packed bonus section - what more could you ask for?

The kingdom is under attack by monsters of the four elements. Protect Queen Clio and the powerful Dark Ruby at all cost, before the evil Architect use it to destroy the world! Reflections of Life: Dark Architect is back and it is bigger and better than ever… 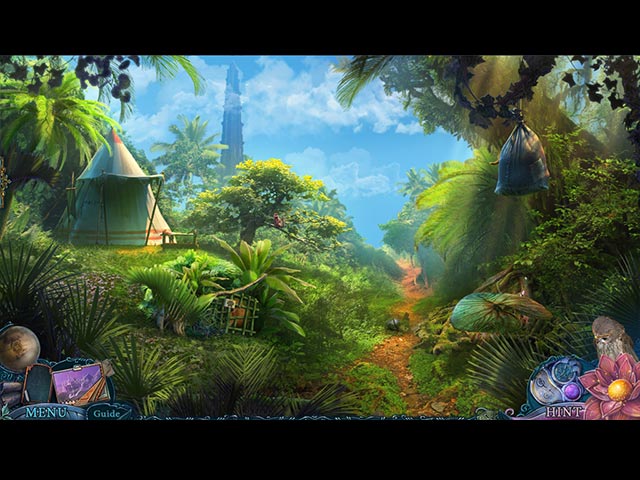 It seems like GrandMA Studios is getting better and better with each of their releases – Reflections of Life: Dark Architect is hands-down the developer’s best work yet. At first, the story in Dark Architect seems pretty mundane, at least until the fascinating backstory kicks in. We were especially impressed by the storytelling technique used in the game, the interactive storybook mini-games. Surely, the concept of interactive storybook has already been done many times in the industry. Still, the developer managed to make it even more fun and even more interactive, definitely one of the many highlights of the game.

What makes Reflections of Life: Dark Architect so special? It has some of the best visuals the HOPA genre! The graphics are extremely sharp and bright, the artwork is detailed and does not rely on just one or two color hue. The range of colors is quite impressive actually and basically all of the scenes are wallpaper-worthy. At the same time, the audio aspect of Dark Architect is also neatly done. The soundtracks perfectly convey the level of urgency in each situation, and the voice-overs do not disappoint either. 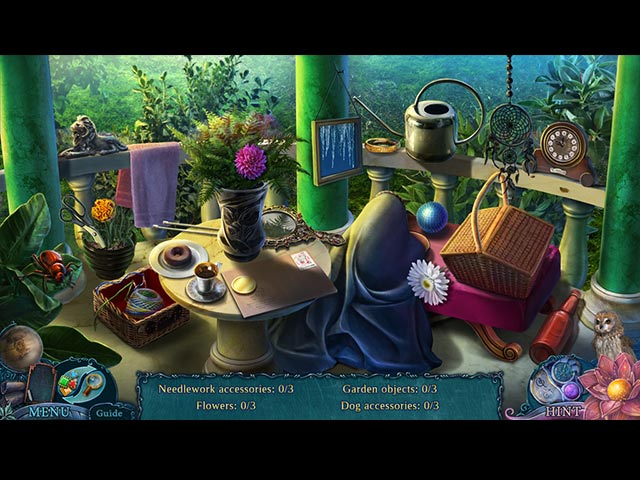 Reflections of Life: Dark Architect is not just your typical HOPA game when it comes to the gameplay. There is a lot to do in each of the locations and the number of tasks to complete simultaneously can be a little overwhelming. That is, Dark Architect is not an easy game. To juice up the gameplay, the developer also added a couple of special features; an owl helper, a magical amulet and lenses. All of which serves their own purpose well and really add some value to the game.

Many developers struggled to bring some creativity and challenge to the hidden object games. Surprisingly, this doesn’t seem to be the problem for GrandMA Studios in this case. The hidden object scenes in Dark Architect are both innovative and challenging. Items can be quite difficult to spot, while not being too obscure. You can also switch to play some well-designed Match 3 boards if you are tired of searching for objects. On the other hand, the puzzles are not as tricky to solve – they offer some delightful twists though.

To top it all off, Reflections of Life: Dark Architect is a satisfyingly long game. The main game took us around five hours to complete, and the bonus chapter, which is also amazing, took us another hour. The Collector’s Edition also comes with an extra interactive storybook, a strategy guide, well-hidden collectibles, achievements. cutscenes, soundtracks, wallpapers, replayable hidden objects and puzzles as well as three lucky gifts. 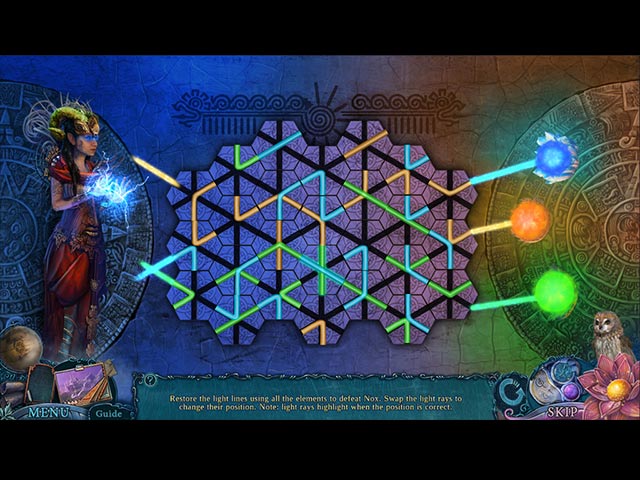