With an uninspiring plot and a beginner's level gameplay, Ominous Objects: Trail of Time is the worst in the series yet, and even the wonderful graphics couldn't save it.

Heinrich the Clockmaker has invented a clock that can bring back his beloved son. But as always, things have gone wrong and now the entire town is freezing in the track of time. As a famous detective in this field, you need to travel to the town of Glockenverk and solve this supernatural case! 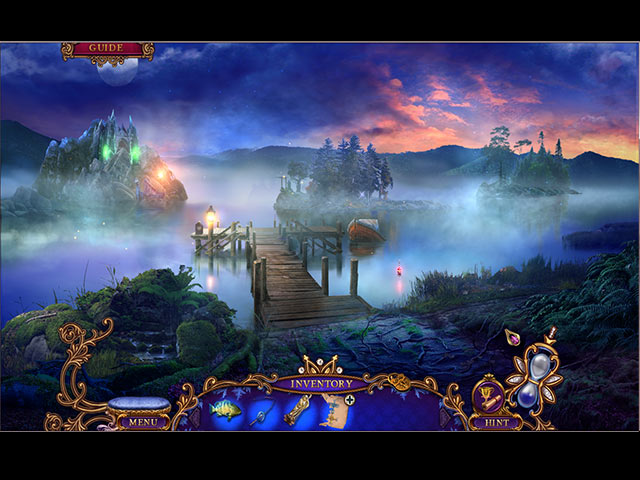 Trail of Time is the third game in the Ominious Objects franchise, but that does not mean that the developer has learned from their past mistakes. Again, this third Ominous Objects game featured a rather dull storyline, one that has been used over and over again. Unfortunately, the backstory does not make the game much more interesting either.

In addition, Ominous Objects: Trail of Time is an extremely easy game. It plays like any other HOPA games, with straightforward tasks and simple interactions. The hidden object scenes are well-made and enjoyable, although they do repeat themselves from time to time. The puzzles are slightly better when it comes to entertainment, but fail to deliver challenges. Mr, Jenkins, our cute cat helper, is probably the best aspect of the game’s predictable gameplay – its adorable animations are fantastic and its energy system is a fairly smart concept. 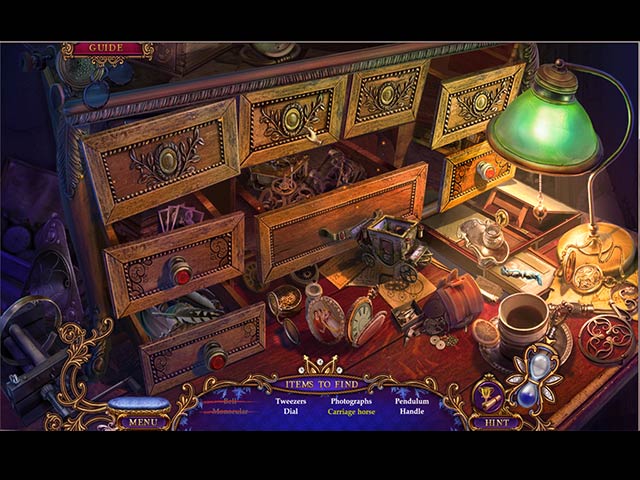 Ominous Objects: Trail of Time might not deliver in some of the areas mentioned, but it definitely has some excellent quality visuals. The crystal clear graphics in Trail of Time are some of the very best in the industry; amazing artwork, gorgeous special effects and attractive colors. As for the sounds, we found the background music to be pretty decent and the voice-overs to be acceptably solid.

As if to make up for its flaws, Ominous Objects: Trail of Time is a surprisingly long game. It took us four and a half hours to complete the main game and another hour to complete the bonus chapter, which is unexpectedly long for such an easy game. The Collector’s Edition comes with wallpapers, game Dots, soundtracks, concept art, developer’s diary, some unusual achievements, collectibles and a strategy guide. 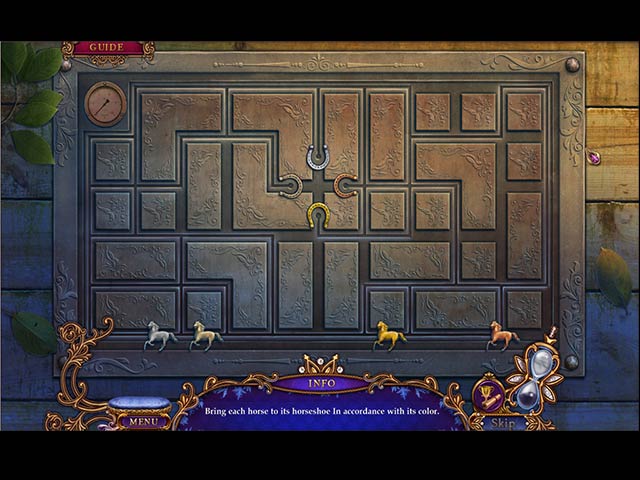