1
new
Journey 2020: Experience A Breathtaking Adventure Like No Other
Reviews
1
Editor's Choice
previous article
Surface: Return to Another World - Review
next article
Journey across the icy terrain in Living Legends: Frozen Beauty Just a reminder that the first two original Ravenhearst games were developed by Big Fish Studios, and this one by Eipix. Thus, it was pretty much expected that this sequel will not be able to pull off the classic feels of the original titles. Nonetheless, Mystery Case Files: Ravenhearst Unlocked is perfect in its own way. Looking at it as a standalone game, Mystery Case Files: Ravenhearst Unlocked excels in every single department; from the thrilling storyline and top-notch graphics to a stimulating gameplay and smart puzzles.

Eipix does not disappoint in the production department either. Mystery Case Files: Ravenhearst Unlocked featured some of the best-looking scenes we have seen from the developer; all of which are very detailed, atmospherically dark and crystal clear. Further, the game featured just the right amount of stunning visual effects, and the cutscenes are just plain awesome. 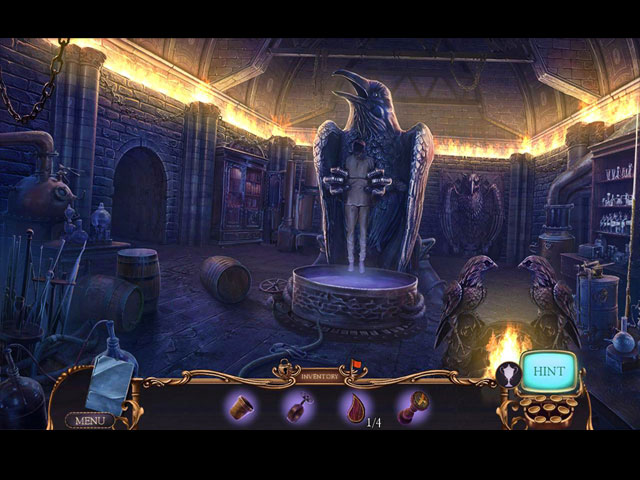 Mystery Case Files: Ravenhearst Unlocked is certainly not the most challenging MCF games ever created, but it has surely improved upon Key to Ravenhearst. The adventure portion of the game involves a lot of backtracking and task-completions, but not to the point of overwhelming. The hidden object scenes are flawless; innovative, not too challenging nor too easy, and of course, very entertaining. The puzzles are amazing also, many of them are actually much harder than the ones in Key to Ravenhearst.

Since we were so caught up in the story, we completed the game in just one sitting – took us around four hours to do so. The bonus chapter, which is equally well-crafted, took us an extra hour. The Collector’s Edition includes all of the standard features; a strategy guide, wallpapers, cutscenes, soundtracks, concept art, replayable hidden object scenes and puzzles, a souvenir room, collectibles, achievements and behind-the-scenes! 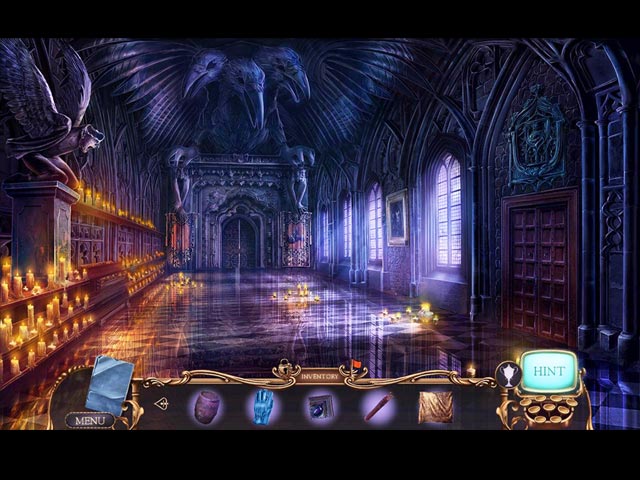