Haunted Legends: The Secret of Life is an extras-loaded and good-looking hidden object game, yet we found it too easy, too unoriginal and too short. 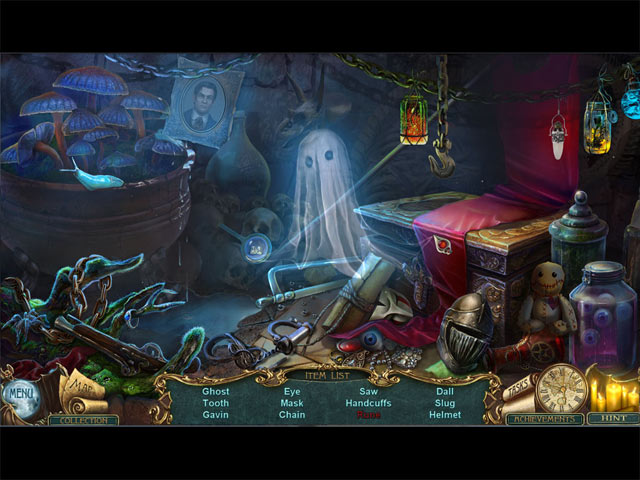 ERS-G is back with the seventh installment of the popular Haunted Legends series, and this time, it is creepier than ever! While the base storyline of The Secret of Life is far from unique, we liked the concept of the Purification Ritual. It was fascinating to see the house changes its personality throughout the three nights, as well as to learn more about the backstory of the house.

As with every other game from ERS-G, Haunted Legends: The Secret of Life has some great graphics. Most of the locations are pretty dark, which suit the ominous mood of the game really well. Still, when compared to some of the recent works from well-known developers like Elephant Games, Mad Head and Eipix – ERS’ generic artwork kind of falls short. 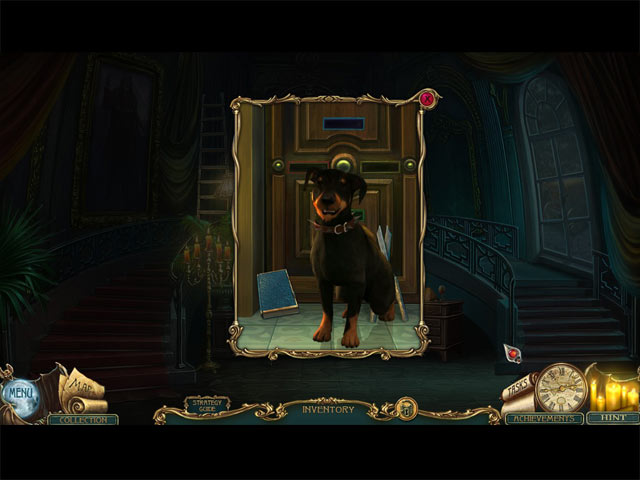 Obviously, Haunted Legends: The Secret of Life is very cohesive and is extremely well-put together. Nonetheless, it could definitely benefit from some more innovation and creativity. As it is now, The Secret of Life does not necessarily stand out from the crowd of other HOPA titles. The adventure part of the game is fairly straightforward, the hidden object scenes are not very challenging and the puzzles are mostly the ones we have seen before.

On one hand, the Collector’s Edition is worth its value because it is fully-packed with extras. This includes wallpapers, soundtracks, concept art, photos, replayable mini-games and hidden objects, bonus puzzles, a strategy guide, an interactive test, achievements, screensavers, facts, recipes, match-cat and loads of interesting collectibles. On the other hand, The Secret of Life is a surprisingly short game; we finished the main game in just three hours and the bonus chapter in just 40 minutes. 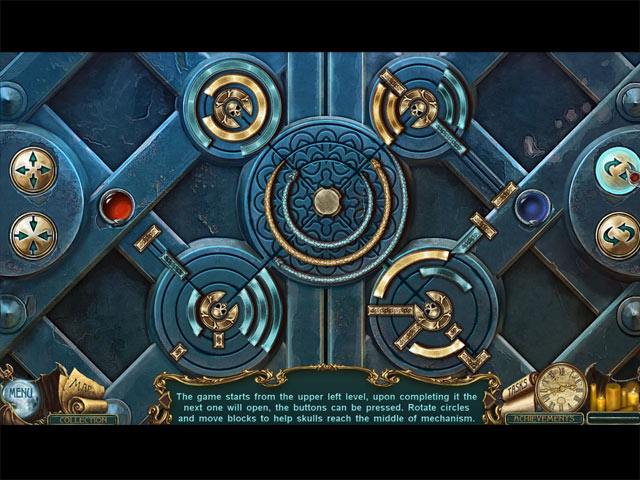