Chimeras: The Signs of Prophecy – Review As easy as it is, Chimeras: The Signs of Prophecy is an entertaining game nonetheless. Beginners will definitely appreciate this adventure, while more advanced players can try the game just for its spectacular sights.

It has been nearly four years since the release of the acclaimed Chimeras: Tune of Revenge; since then, fans have been craving for a sequel. Finally, Elephant Games has heard our pleas and released a brand-new installment in this dark fantasy HOPA series! 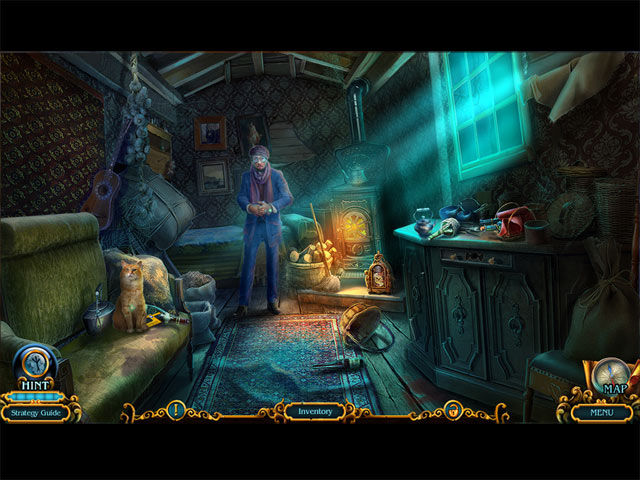 In The Signs of Prophecy, you travel to Munich during a solar eclipse to investigate a series of murders and a string of supernatural phenomenas. Chimeras: The Signs of Prophecy drew us right in with its thrilling story right from the start; although the main plot is far from being totally unique, the dark ambiance and the mysterious tone of the atmosphere make the game much more intriguing.

Elephant Games is known for their gorgeous graphics and special effects. We admired the amount of details and the vivid colors in every single scene, including the hidden object scenes. The animations were also extremely well-done, the characters as well as the inhuman creatures are almost life-like. However, we felt like there is a little bit too many dialogs; at least they are well-voiced, although not necessarily well lip-synced. 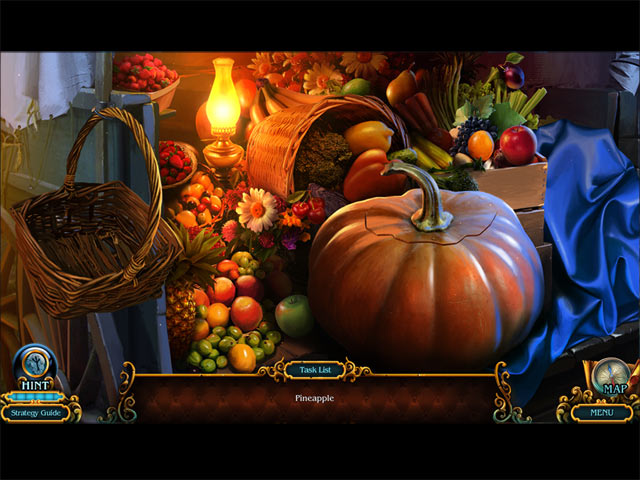 Disappointingly, the level of challenge in Chimeras: The Signs of Prophecy is nonexistent. The adventure part is so straightforward that it requires almost no thinking, this goes the same with the mundane hidden object scenes. While the puzzles are definitely entertaining and featured some cool twists, they also lack the challenge factor.

We blasted through the main game in just about three and a half hours, and the equally-enjoyable bonus chapter in fifty-five minutes. Luckily, the bonus section of the Collector’s Edition is packed with extras: a strategy guide, wallpapers, soundtracks, concept art, achievements, a screensaver, secret room and two sets of well-hidden collectibles. 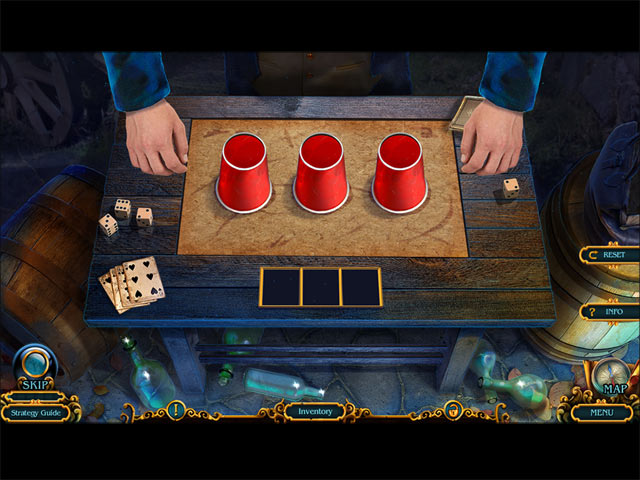