Off the Record: The Final Interview – Review Off the Record: The Final Interview Collector's Edition

Although Off the Record: The Final Interview is far from being the best in the series, it's a satisfying final goodbye.

Calvin Reedley is a renowned horse breeder who mostly kept private to himself, so when he agreed to let you do a story, you didn’t hesitate and went straight to his estate. Unfortunately, you had an accident during your trip back from the estate, which also caused you amnesia! At the same time, Calvin Reedley experienced a major heart failure. This made you the prime suspect in this attempted murder as you were the last to speak to him – can you free yourself from the accusation and are you prepared to tangle yourself in the story of deception and lies? 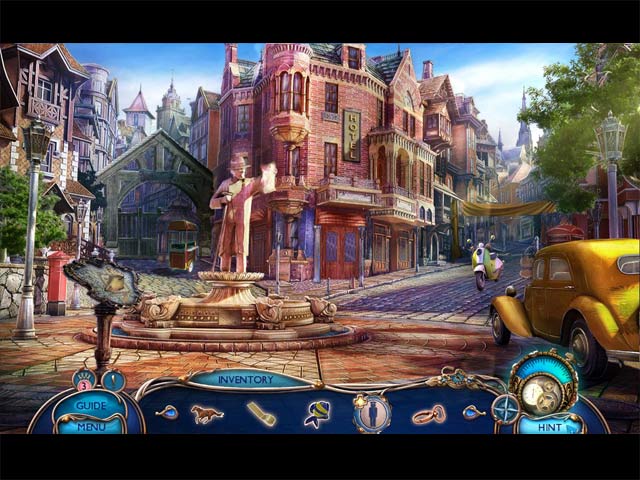 Off the Record: The Final Interview has always been one of our favorite detective series – with each installment, it managed to deliver a solid story told through an entertaining gameplay. It’s bittersweet that The Final Interview will be the last game in this wonderful series, but every party must come to an end right? Like most of the games in this series, The Final Interview has a really captivating storyline. The story drew us right in since the opening cutscene; the backstory is interesting and the characters are fun to interact with as well.

In the production department, Off the Record: The Final Interview does not disappoint. The graphics might not be the best we have seen from Eipix; but still, they are very decent with beautiful colors and fascinating artwork. Moreover, the soundtracks also did an impressive job in creating a suspenseful atmosphere. 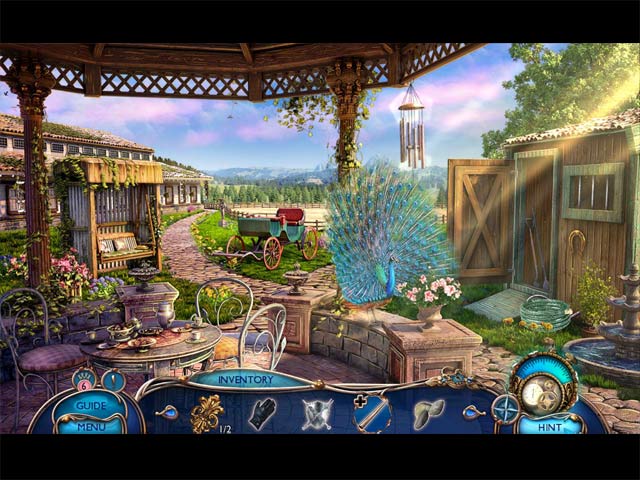 If have played a couple of Eipix’s games before, then you probably know what to expect from Off the Record: The Final Interview. The gameplay here is pretty predictable, very formulaic and offers very little challenge. That doesn’t mean that it is not fun, it is indeed, just that it would definitely benefit from some more creativity. We found the adventure part of the game and the interactive hidden object scenes to be extremely easy, while the puzzles are slightly more difficult.

Probably due to its low level of challenge, Off the Record: The Final Interview is a relatively short game. We finished the main game in just under 3 and a half hour, and the bonus chapter in 50 minutes. The Collector’s Edition of the game comes with a strategy guide, gallery items, achievements, collectibles (the Teapots are very cleverly hidden), souvenir room, replayable hidden objects and puzzles and even a tribute video. 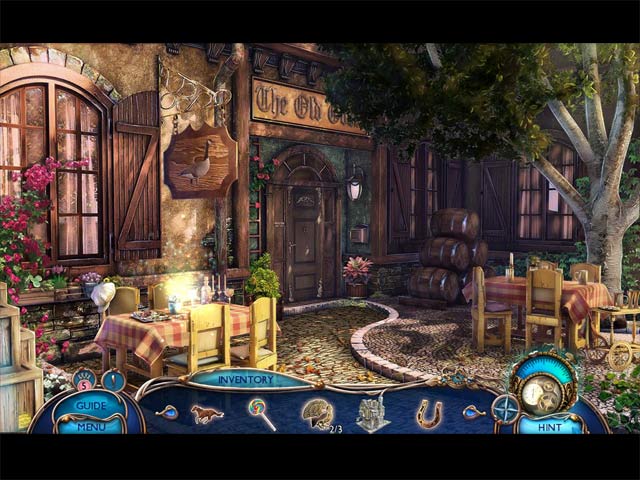