For its superb production, decent storyline and inventive gameplay - Nevertales: Legends is a game not to be missed! Mad Head definitely has a fantastic year in 2015, we can't wait to see what's more to come from them.

In this fourth installment of the acclaimed Nevertales series, we follow the story of a young Queen on her journey to save her husband and protect the kingdom. Years ago, you and your husband were on the opposite sides of the Great War until your love for each other brought the peace to the land. Now, your husband, King Ash, is suffering from a strange illness, in which his body starts to turn into crystal. Not only your husband, but the kingdom itself seems to be experiencing this mysterious phenomenon as well. Equipped with Ring of Fire, can you seek the Healing Scepter just in time before another war erupts? 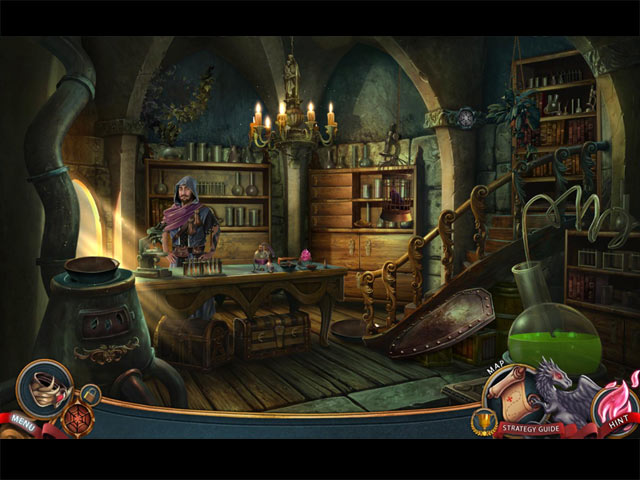 Nevertales: Legends greeted us with a stunning opening sequence, introducing us to the very familiar ‘save your kingdom’ plot, but with an interesting twist. Unoriginal as it is, we were really engaged in the storyline of Legends; perhaps, it is because the highly-interactive storytelling through the uses of mini-cutscenes and creative puzzles, as well as the fascinating backstory.

In a way, Nevertales: Legends is quite different from its predecessors. Instead of starting out the game in the ‘real world’ and then switch back and forth between the two worlds, Legends has you making a complete adventure in the Taleworld. Yes, Legends still has that magical vibe to it and the other fantasy elements featured make the game fits with the overall tone of the Nevertales franchise. Still, Legends could also work just as well as a Dark Realm sequel, another famous franchise from Mad Head. We felt that the line that divides these two series is incredibly thin in this game, and Mad Head might want to make it a little bit clearer in future titles to avoid both of their series from losing their signature feel. 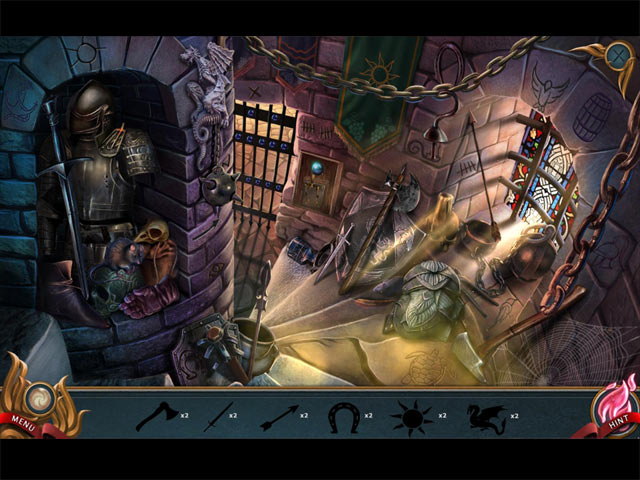 Nonetheless, Nevertales: Legends is an awesome game in almost every way. The production value is extremely high in Legends; showcases through the spectacular visuals and top-notch special effects. The animations could be done a little smoother, but they are certainly already very well-done. We were also impressed by the enchanting soundtracks and detailed ambiance sounds, the voice-overs are just as great!

As for the gameplay, Nevertales: Legends follows the success formula of the HOPA genre. It includes a jump-map, a dairy, a customizable difficulty setting and some special magical items. Although the adventure part of the game might not be very challenging, we were intrigued by the creativity behind it. Legends implemented so many fun mini-games and interactions into the adventure portion of the game, these make the game much more enjoyable and memorable. Besides, the hidden object scenes are super smart and offer just the right amount of challenge – kudos to the team!

For advanced players, Nevertales: Legends should take around 4 hours to finish. The bonus chapter, which is fantastic, provides another hour of solid entertainment. As with other games from Mad Head, the Collector’s Edition is packed with extras. You will find soundtracks, concept art, wallpapers, replayable hidden object scenes, achievements, collectibles, extra color-connect puzzles and a Legends puzzle.

by All About Casual Games on November 16, 2020
Over the years, the New Yankee series has gained quite a reputation among Time Management fans and built itself a loyal group of players. In this ninth installment, the series still has many tricks up its sleeves. When an evil spell bo plans to defeat the King and Queen and conquer Camelot, it is up […]
comments
Leave a reply