Dark Canvas: A Murder Exposed is not downright boring, but it's definitely not very thrilling. Even the good storyline can't make up for its out-dated graphics, uninspiring gameplay and short length.

In this third Dark Canvas installment, you play a wedding photographer who unintentionally got involved in a murder mystery! You soon realized that this is no simple case, are you brave enough to solve this mystery and learn the buried secrets of this family? 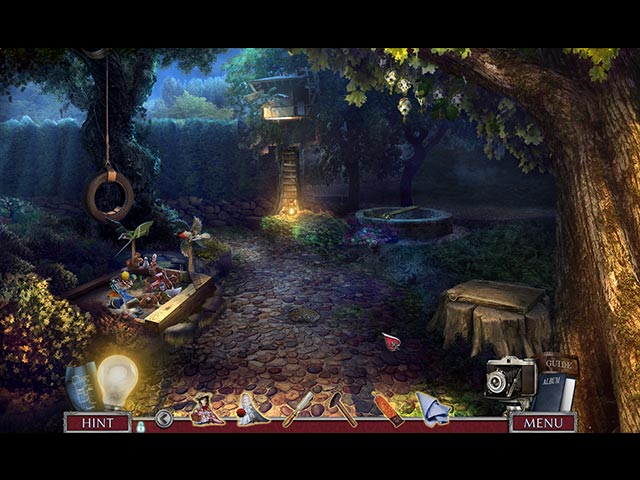 Dark Canvas: A Murder Exposed is has a much darker theme than the two previous installments, and we are glad that it played out pretty well. We found the story to be very intriguing with just the right amount of jump scares, effective use of suspenseful atmosphere and a good level of creepiness. In addition, the voice-overs are great and convey the emotions of the characters pretty well. The thing is, the character’s lips, or even facial expressions rarely change throughout their dialog – really got on our nerves after a while.

The presentation in A Murder Exposed is solid, although not breathtaking. The graphics are clean and pleasant, but the locations look fairly plain, and the dull colors are definitely not helping. We fell in love right away with the jazzy main menu’s soundtrack – disappointingly, the soundtracks featured in the actual game are somewhat distracting. 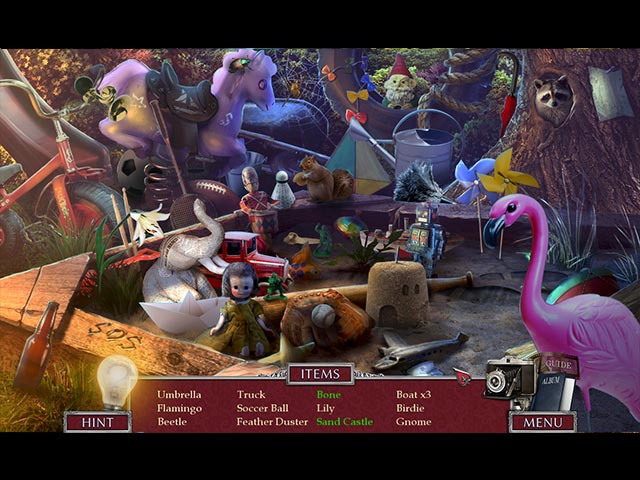 Games from Vast Studios are usually very formulaic  and Dark Canvas: A Murder Exposed further proves that. The adventure part of the game is easy and straightforward, while the hidden object scenes lack innovation and the puzzles, which can be challenging-, lack creativity. There is a Camera provided as an extra feature, it can be used to capture hidden pictures throughout the game, doesn’t really add value to the gameplay.

What is more concerning is the short length of the game. We finished the main game in just 3 hours, and the so-so bonus chapter in just 35 minutes. The extras section is not impressive either, all the standard items except for the attic room, which again, feels unnecessary. 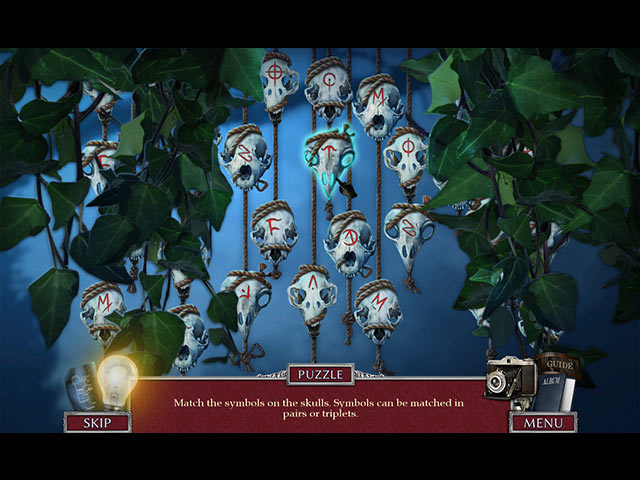