Whispered Secrets: Golden Silence has a similar, yet compelling storyline, mind-blowing visuals and clever puzzles - it is definitely a game you should not miss.

Bonnie Turner’s husband, Bill, has gone missing during his work as a miner in the town of Rockshire. Soon after you arrive at Rckshire, you learn that this case hides something much bigger than you have imagined! 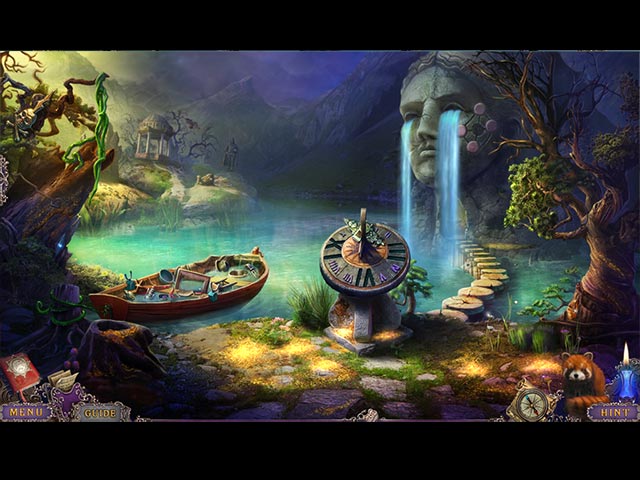 Lately, GrandMA Studios has been churning out one solid game after another, and Whispered Secrets: Golden Silence is no exception. Despite its unoriginal plot, Golden Silence still feels fresh enough to captivate us. Maybe it was because of the stunning settings or the interesting characters; nonetheless, Golden Silence is a really exciting game.

The production in Whispered Secrets: Golden Silence is second to none. We were amazed by the top-notch graphics, creative artwork and the flawless animations in the game. The soundtracks and the voice-overs are extremely impressive as well.

Whispered Secrets: Golden Silence has a rather straightforward gameplay. The adventure part of the game is quite predictable; the game has you perform the same-old tasks we have done countless times before, avid HOPA fans should have no problem flying through this game. Regardless, the game does include two extra features to help spice up the gameplay; the helpful Panda companion and the picture-matching minigame. 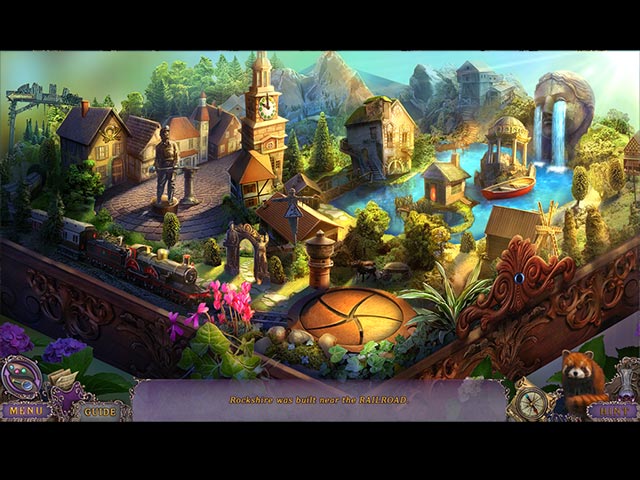 The Collector’s Edition of Whispered Secrets: Golden Silence is more than worth its price. Not only does it contain two bonus chapters (one long and one short) with a unique twist, it also features all the other standard features and a cool developer diary. 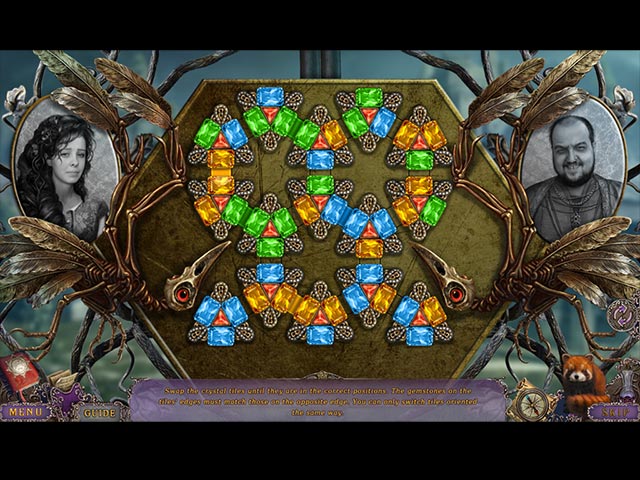