Spirit of Revenge: Elizabeth's Secret is far from perfect, but it is very, very good. With a gripping story, satisfying production quality and a well-developed gameplay - Elizabeth's Secret should be able to make most fans of the genre happy.

It has been a while since the last time we were delighted to see such a history-heavy HOPA. Elizabeth’s Secret took us back in time to England in the 1600s to solve an exciting quest about Queen Elizabeth the First’s mysterious past.

One of the things we like about Elizabeth’s Secret is its decent storyline. Elizabeth’s Secret will definitely satisfy history-geeks; not only does it include some important historical events, it also features some famous historical characters. Casual fans will also enjoy this game, as the plot is also filled with interesting twists, a respectable amount of suspense and some smartly-written dialogues.

Francis Drake also joins us on our adventure and serves as our personal sidekick. Of course, Francis Drake is like no other helpers we have seen from other HOPAs; he has a rich personality, very interactive and has some good humor as well – certainly our favorite helper yet! 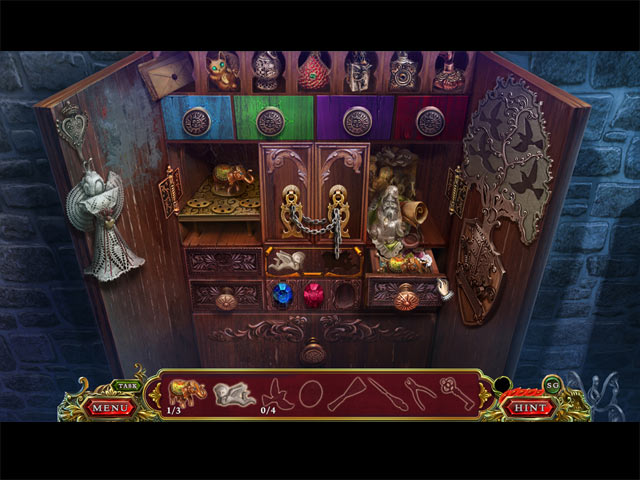 Furthermore, Spirit of Revenge: Elizabeth’s Secret has a solid production. The graphics are sharp and clean, the artwork is great and the special effects are impressive – although nothing is really spectacular. The music fits the theme of the game well and the voice-overs are also professionally recorded.

Spirit of Revenge: Elizabeth’s Secret does not really stands out in terms of the gameplay. On one hand, the game offers a nice level of challenge that hardcore HOPA fans will appreciate – including a pleasant variety of hidden object scenes and some entertaining puzzles. On the other hand, the developer did nothing outside-the-box that could have made Elizabeth’s Secret more memorable.

Besides, Spirit of Revenge: Elizabeth’s Secret is also a little weak on the extra content. The Collector’s Edition left much to be desired as only wallpapers, collectibles, achievements, a strategy guide, concept art and soundtracks are included in the package. As for the bonus chapter, we felt that it was a little bit pale when compared to the main game. 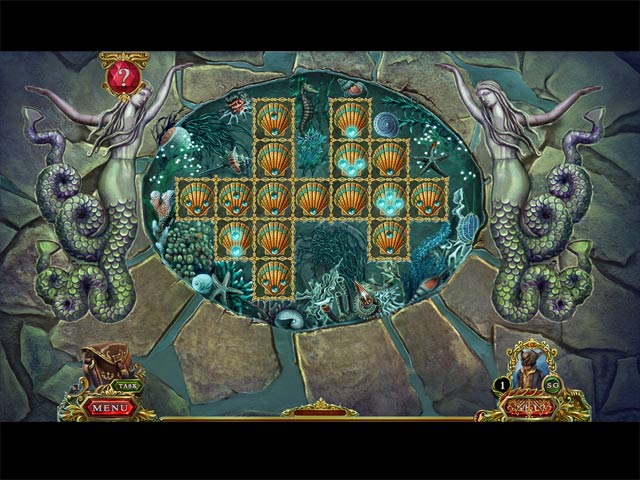