While Shadow Wolf Mysteries: Tracks of Terror is not amazing, it is definitely not an awful game - fans of the series are likely to enjoy this offer, but the general crowd might find it to quite uninspiring.

From ERS-G, comes another installment in the yet-to-retired Shadow Wolf Mysteries franchise. Maybe it is because Tracks of Terror is already the fifth game into this werewolf saga, or maybe it is because werewolves were being used constantly in HOPA games – we found Shadow Wolf Mysteries: Tracks of Terror to be neither interesting, nor terrifying. 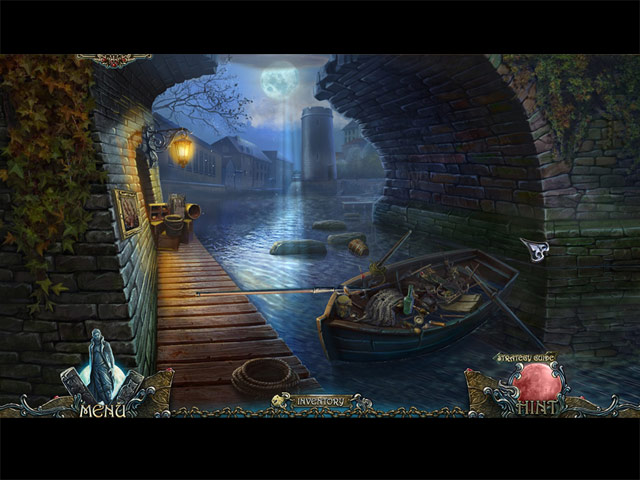 The storyline in Tracks of Terror is pretty much predictable, just another detective/find-the-cure type of story, with some werewolves phenomenon thrown in. Thus, we were not particularly absorbed by the game. As said, despite the title of the game, Tracks of Terror is not at all terrifying. Sure, there are some disturbing elements in the game; blood, murders, screams and whatnot – still, the game is not moody enough for us to call it scary.

Nonetheless, Tracks of Terror has a well-executed production. The graphics are up to the standard set by the previous ERS-G’s games; pleasant, detailed and beautiful. The soundtracks and voice-overs are excellent, we did not need to turn the volume down nor were we annoyed by the audio. 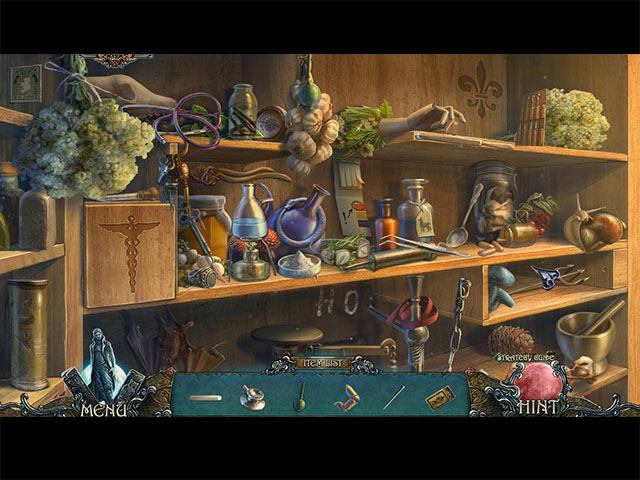 Tracks of Terror also has a few new features that were not included in the previous installments of the franchise. We have a special tattoo, which can perform a supernatural power in extracting the human soul from their respective werewolf bodies and rest them in peace. Besides, the Collectibles included in the game can be used to unlock backstories of some famous fictional characters, a neat idea!

Other than those features, Tracks of Terror appears to be quite simple. The adventure part does not offer any unusual tasks or noteworthy challenges, while the hidden object scenes are entertaining and all, but not necessarily unique. The puzzles are undoubtedly fun, they come in a variety of formats and a range of difficulties to satisfy all players. 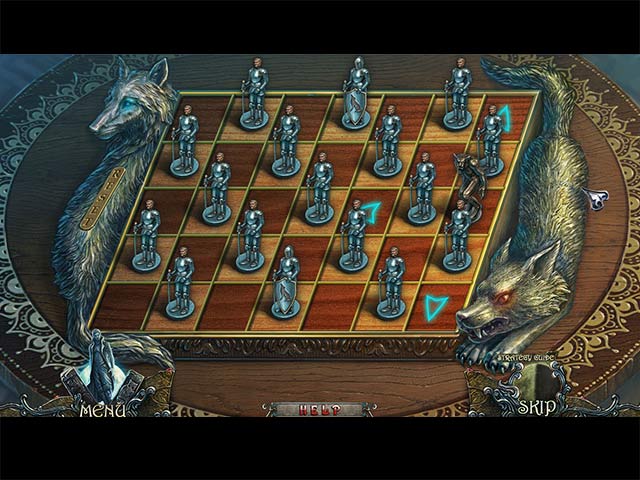