Surface: Alone in the Mist – Review Surface: Alone in the Mist has a great potential, with its thrilling plot and awesome presentation. Some more creativity and extra creepy factors would make take this game to a whole new level.

Have you ever imagined what the world would be like without adults? Carol woke up the morning of her sixteenth birthday to find out that her parents, along with all the other adults in the town have disappeared. In this seventh Surface game, you need to help Carol figure out what was the cause of this madness and bring her parents back! 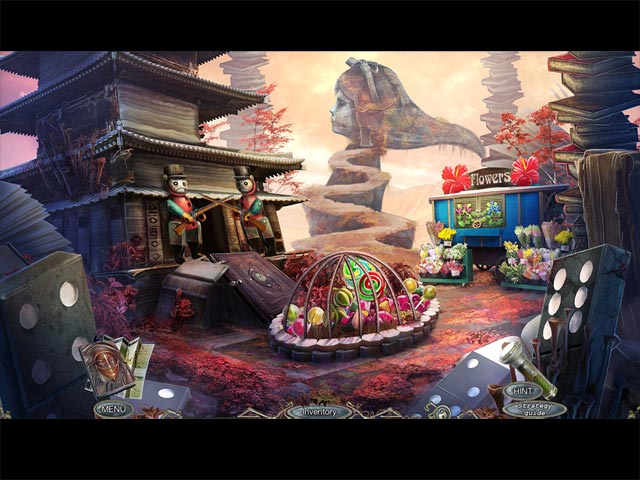 The game started out with quite a dramatic cutscene that left us wanting more, followed by the menu screen which featured probably one of the most stunningly haunting game soundtracks we have ever heard. Unfortunately, the rest of the game did not quite live up to that level of horror we expected. Yes, the game had us travelling through creepy abandoned locations and meeting some spooky characters; still, it was just not enough considering how scary the beginning of the game was.

Anyway, we were impressed by the production quality of the game. As usual, Elephant Games did a flawless job on the visual side – and this time, the audio side as well. We loved every single scene in Alone in the Mist, especially those crazy ones in the imaginary world. The music helps build up some suspense in the game and the voice-overs are the perfect fit for each character; Allie’s voice is superbly done! 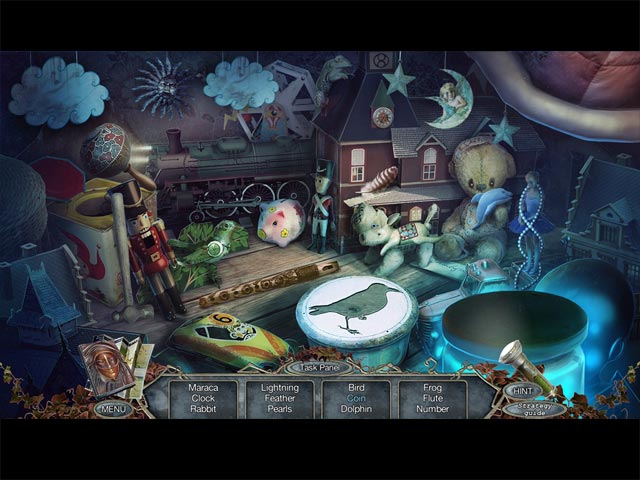 For those who expected a challenging gameplay, we are sad to tell you guys that Alone in the Mist is a fairly easy game. While the adventure part of the game is very busy, there’s just nothing in it that we have not seen before. This also applies to the hidden object scenes and puzzles – they are certainly very well-crafted, but just not innovative enough.

On another note, Surface: Alone in the Mist is also a considerably short game. We completed the main game in 3 and a half hours, and the Bonus Chapter in just under 50 minutes. The Collector’s Edition featured achievements, collectibles, a strategy guide, screensavers, soundtracks, concept art and the secret room which allows you to use the flowers you have collected during the game to unlock hidden object scenes and puzzles. 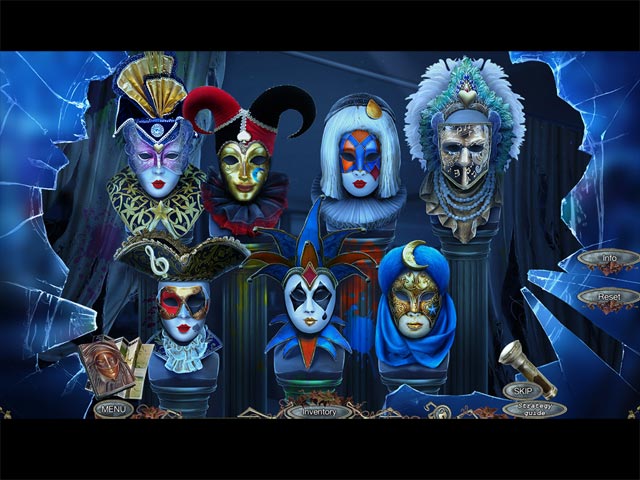