Off The Record: Liberty Stone – Review To conclude, Off The Record: Liberty Stone excels both in terms of the plot and the production. It surely would have benefited from a more complex gameplay, but as it is, Liberty Stone is already a detective mystery not to miss!

When thinking about a detective HOPA franchise, Off the Record is likely to be at the top of everybody’s list. Liberty Stone is the fourth installment in this hit series from Eipix, and it presents yet another compelling mystery. 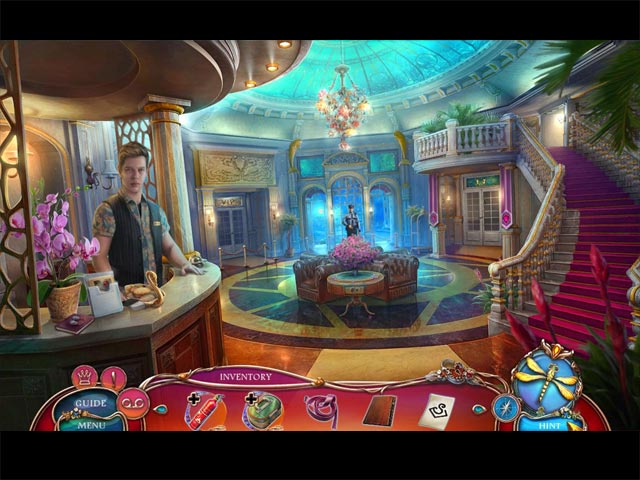 You are invited to a hotel to cover a story of a pageant contest. Upon your arrival, the famous Liberty Stone has gone missing and you are the prime suspect! As you dive further down into the case, you found out that there is more to the story. Investigate the background story behind the tension between the two families and find out who has stolen the beautiful jewelry! Off The Record: Liberty Stone has us hooked right from the start, and continued to do so for the rest of the game. Playing Liberty Stone really feels like we are investigating a case; with the way the story smartly unfolds, the perfect timing of the events and the tape recordings that help with some of the background stories.

Off The Record: Liberty Stone is a more realistic game, compared to other titles from Eipix. The art team at the studio nicely portrays that realism through the game’s beautiful graphics; the quality is top-notch and every single scene was impressively drawn and painted. Besides, the sound effects and the music were also extremely well-done, as well as the voice-overs. 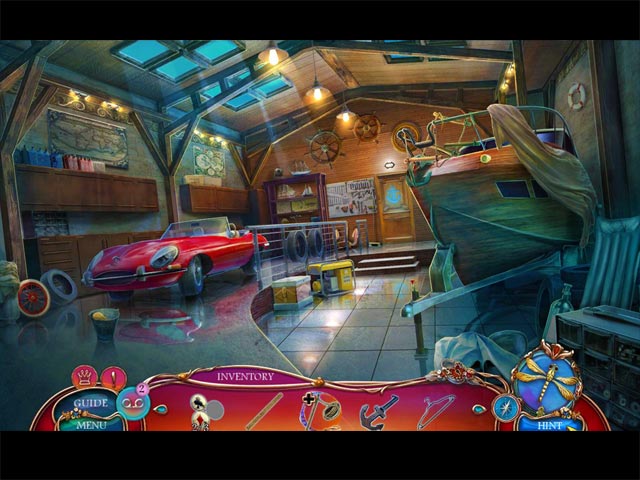 The gameplay of Off The Record: Liberty Stone is fairly simple – although there are lots to do, the tasks are pretty straightforward and the level of challenge is quite low. Regardless, the excellent execution of the hidden object scenes and puzzles helps balance that out. The hidden object scenes are highly interactive and all very entertaining. At the same time, the puzzles which ranged from easy to moderately difficult have some cool twists and are also fun to play.

Last but not least, the Collector’s Edition of Off The Record: Liberty Stone featured some delightful extras; including four different sets of collectibles! For us, the main game lasted just over 4 hours and the bonus chapter, which is equally great, lasted roughly an hour. 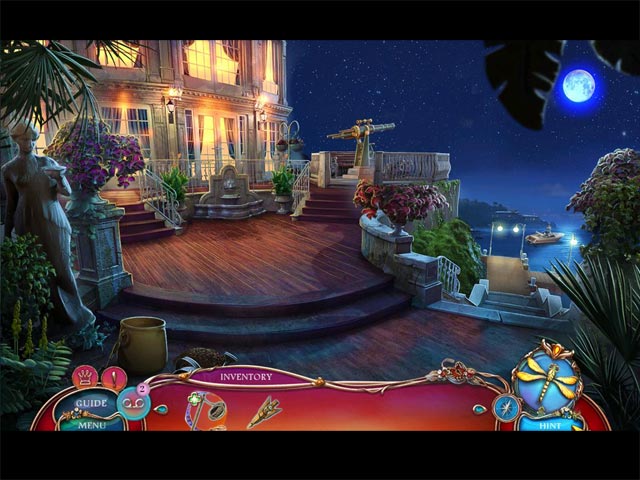