TOTAL SCORE
You have rated this
The Kingdom of Creatos is about to turn into chaos! Akvos entered Creatos with the hope of capturing the Queen and turning the kingdom into disorder and madness. Now that the young Princess has also been trapped; you, as Grace the Guardian need to return the equilibrium to the magical worlds before they all end in despair. 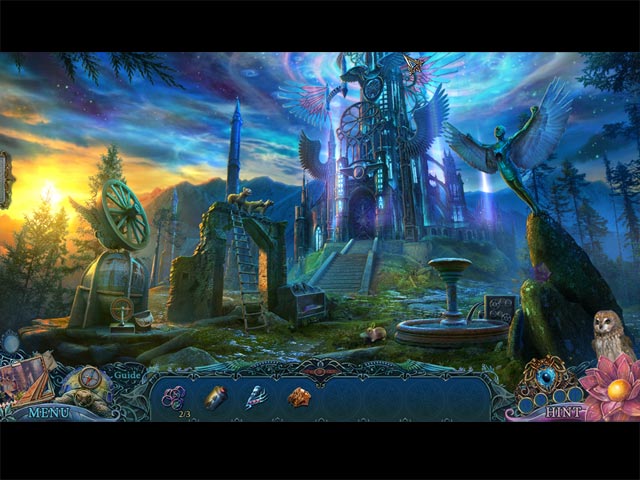 Unlike most of the recent HOPAs, Reflections of Life: Equilibrium is actually challenging. Each scene featured many active areas, not just two or three like in most games – although the tasks to complete might not be revolutionary, they are enough to keep our mind busy as well as entertained. On the puzzles side, Equilibrium featured some pretty cool versions of the formats we are all familiar with – many of the puzzles are very difficult, and do require some serious strategic thinking. Moreover, Equilibrium has some seriously clever hidden object scenes; they are highly-interactive with impressive design and they offer us a level of challenge that could not be found in other games of its type. 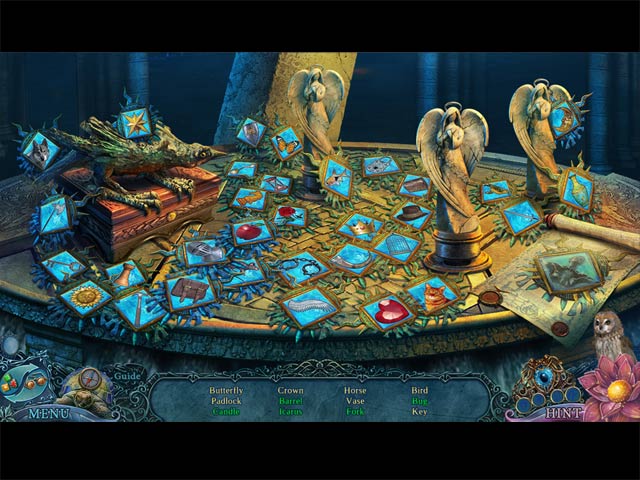 As for the visuals, Reflections of Life: Equilibrium is basically top-notch. The locations are stunningly drawn, consist of some breathtaking details, vivid colors and stunning sceneries. We do agree with the complaints saying that the graphics could sometimes be overwhelmingly-fantasy, with shades of blue and purple everywhere – but most of the time, they remain extremely satisfying. On the other hand, the soundtracks are not that fantastic. Even though they are appropriate to the theme of the game, they contain only a few significant melodies and notes – thus, they can get repetitive quite quickly.

The Collector’s Edition is definitely worth purchasing. Apart from the standards, there are also over 114 mirror shards to hunt for during the game – many of them are very well hidden. If you love the main game, then the bonus chapter is not going to disappoint – the two parts together, Equilibrium lasted roughly 5 and a half hours for us. 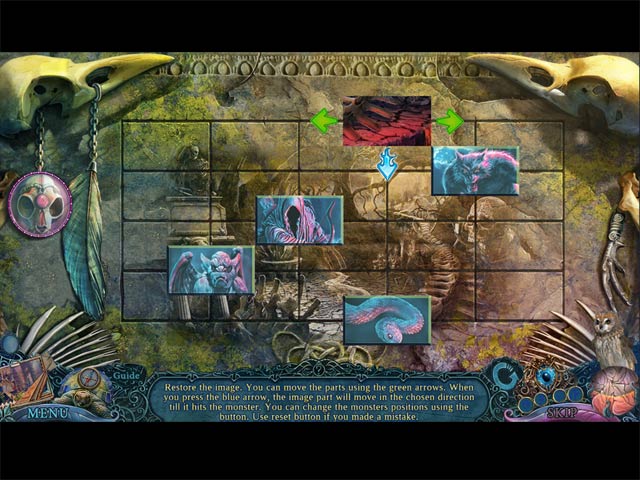