Danse Macabre: Deadly Deception is not only impressively-executed, it is both gorgeous and exhilarating. If you love a great murder-mystery, accompanied by an enjoyable gameplay and excellent graphics - then this game should be an instant buy!

Amongst Eipix’s 11 HOPA franchises in development, Danse Macabre has always stood out as one of the most original and most hooking one. In Deadly Deception, the parents of Marion Ashworth have invited you to investigate the murder of their daughter at the renowned Belfort Academy of Dance. However, the case is more complicated than it seemed when her parents found out that the victim is not their daughter, but an imposter! 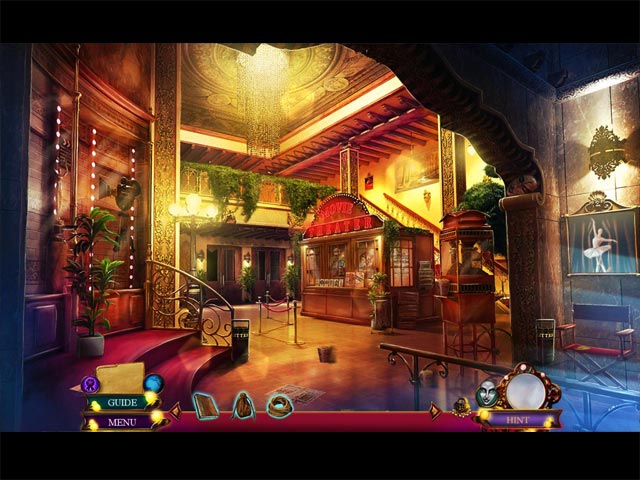 Like all games from Eipix, Deadly Deception is a visual spectacular. There are lots to see in each beautifully-painted scene – with the perfect colors and shades for such a suspenseful game. On the other hand, the jazzy music is a little too bland and gentle; could have been much more powerful. 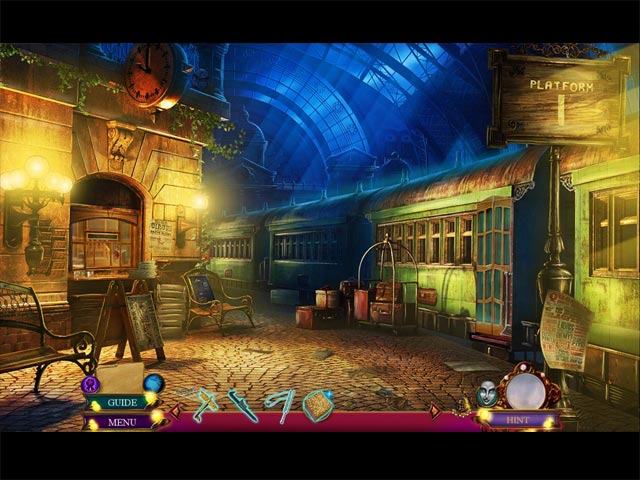 Danse Macabre: Deadly Deception is an unarguable well-constructed game, although does not offer much challenge. Luckily, the hidden object scenes and puzzles are so entertaining that they overshadow the tiny flaws in the adventure part of the game. As expected, the hidden object scenes are stunning and creative, they also come in a variety of formats and a Match-3 option so they never get boring. The puzzles are more generic; still, they featured some pleasant twists on the classics, and they are absolutely fun to play. In addition, there is also a nice touch on the usual Journal feature – in Deadly Deception, there is a thorough analysis of each character in the game, help guide you to finding the true villain!

Lengthwise, Danse Macabre: Deadly Deception took us a satisfying 4 hours to complete. Collector’s Edition purchases will also have a chance to explore the story in a new depth in the 1-hour bonus chapter, along with tons of other bonus features. 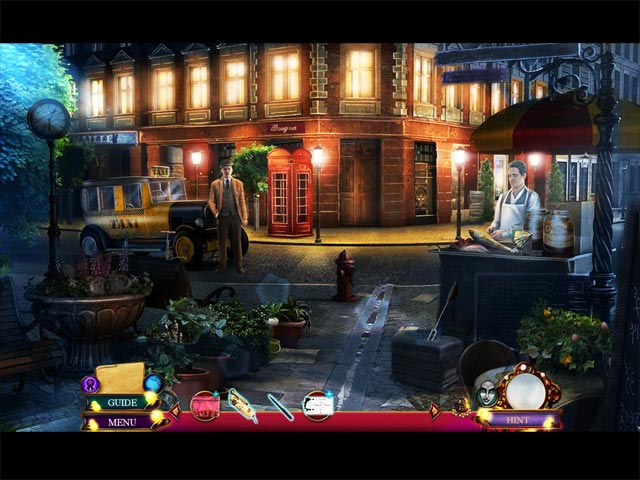