As a standalone game, Shiver: The Lily's Requiem is one delightful game with eye-popping visuals and enjoyable gameplay. However, it does not live up to its predecessors (or at least the first two games), in terms of the excitement and the creepy factor.

TOTAL SCORE
You have rated this
The Shiver series is well recognized for being ominous and suspenseful. Sadly, Shiver: The Lily’s Requiem totally killed the creepy factor and thus, should be released as a stand-alone title rather than the fourth installment in the Shiver franchise. 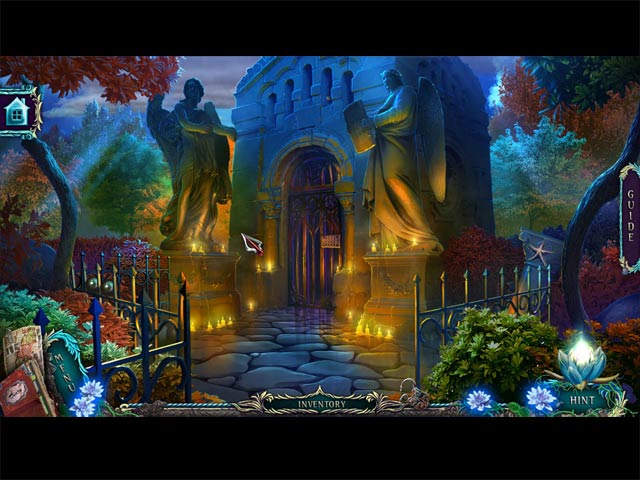 In The Lily’s Requiem, you play as Dr. Robert Thompson, who has just been accepted into Blackwill Hospital. On your first day of work, you came across an attacked young woman who seems to have a connection with your former patient. Unravel all the secrets and stop the Blackwill curse! We do not know what to feel about the story in The Lily’s Requiem, the game started out very interactive and engaging, but then the story only gets weaker after that.

As mentioned, Shiver: The Lily’s Requiem is nowhere as creepy as the previous installments. The atmosphere is more bright than chilling, and the few jump scares scattered around the game were not very effective either. Still, we appreciate the production of the game which has clearly improved from its predecessors. The graphics are of bold colors and sharp quality, while the music is fitting and not distracting. 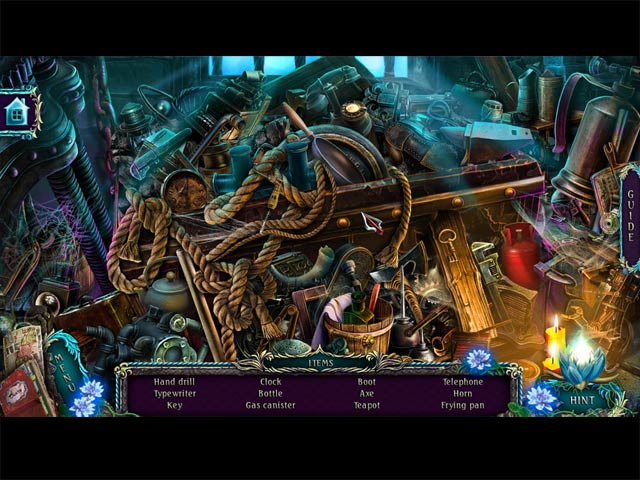 There is nothing particularly exciting about the gameplay; since aside from the usual features, there are no other special features included. We also wish the developer would have included more tasks in one location, because they could help raise the difficulty of the game a little bit.

In Collector’s Edition, you can use the collectibles to purchase the items in the shop to decorate your house, as well as your aquarium – totally unnecessary, but better something than none right? The full list of extra materials can be found below. 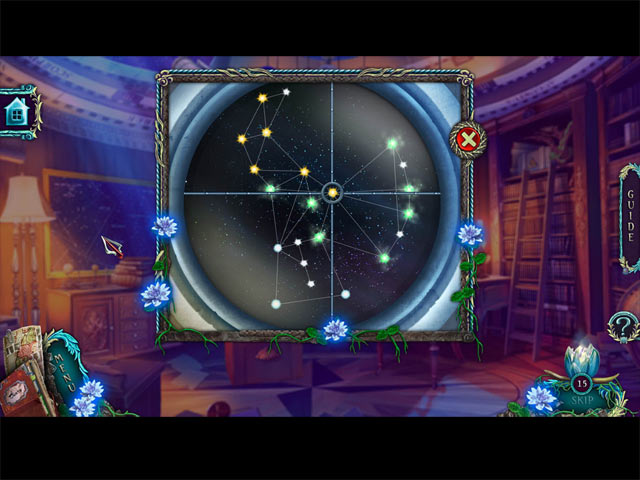