TOTAL SCORE
You have rated this
We must admit that at first, we were not interested in trying this game out – until one of our readers contacted us and changed our mind. And what a delightful discovery we had made, Graven: The Purple Moon Prophecy is such a brilliant game – thanks to that kind reader, you know who you are.

At the birthplace of Druidism, you discovered a catastrophic prophecy that could destroy both your world, and the Avalon world. When a comet hides behind the moon and the sky turns people, that is when the evil will be unleashed upon the two worlds. Tonight is the night, and you have 7 hours to set things straight, can you rescue the worlds?

So Graven: The Purple Moon Prophecy has one of the genre’s more unique storylines; not the most groundbreaking one, but exciting enough to keep us glued to our seats. We also love the idea that the game involves the ‘counting down the hours’ element, which makes the game more captivating than we expected. 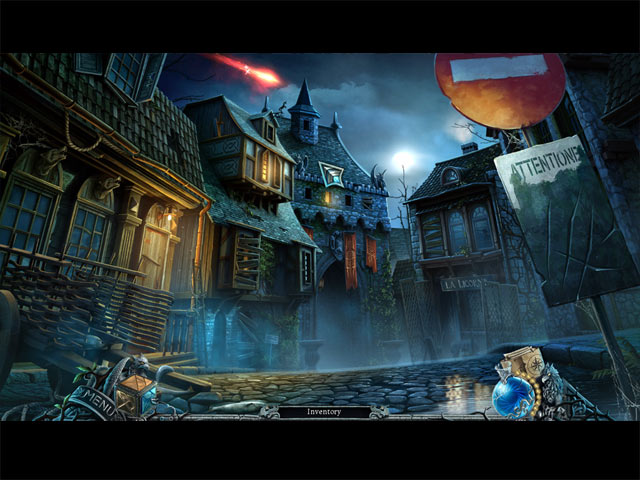 As a Standard Edition, the production in Graven is top notch. The visuals feel dark and ominous, while look beautiful and stunning. Furthermore, the music fits each scene like a glove and the voice overs are suitable for each character.

We also enjoyed the gameplay in Graven, although it could be a little on the easy side. The hidden object scenes are well-executed, with a plenty of tasks to do in each scene. At the same time, the puzzles are entertaining, despite not being superbly creative. However, we do think that the developers could have included many more areas of interest in each location to level up the challenge.

In spite of the game’s 7-hour promise, the game only lasted about 5 hours. Still, 5 hours is considered very long, especially for today’s HOPAs. Moreover, Graven also featured Achievements and Collectibles, what a shame that this game is not a Collector’s Edition. 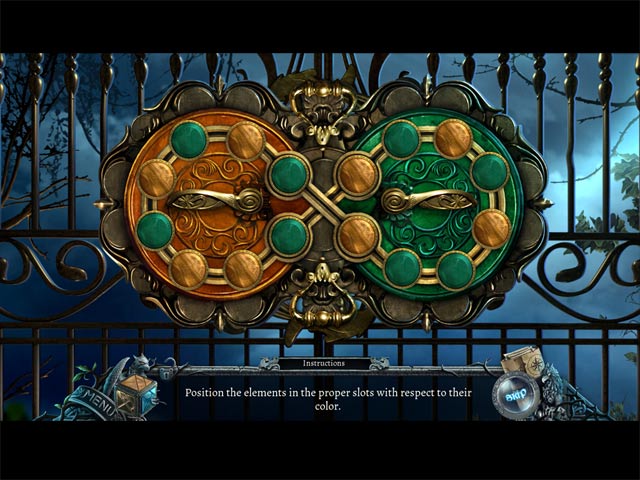