Dark Dimensions: Homecoming is impressive in its presentation and cohesive game features, but it is still very far from perfection.

TOTAL SCORE
You have rated this
The Dark Dimensions franchise has come a long way since its first installment in 2011. In Homecoming, you and your sister went back to the abandoned Barton Mansion, the place where your parents disappeared years ago.  But what you discovered there is beyond your imagination… 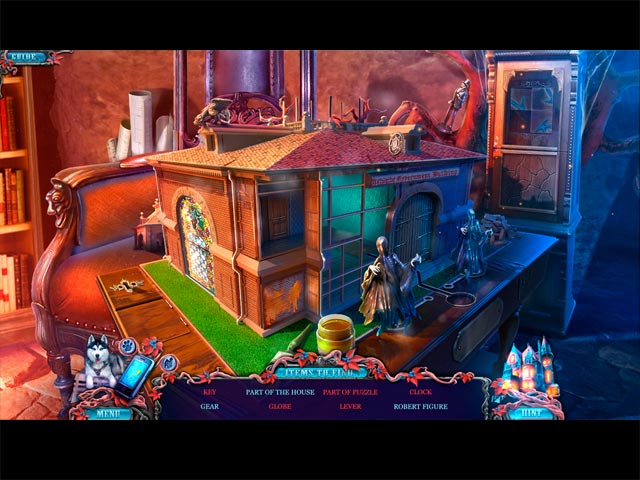 Dark Dimensions: Homecoming has a pretty odd story, although not really unique. The game started off with a strong potential, a house that expands on its own? Hmmm…interesting. Unfortunately, not long after the opening sequence, the story loses its steam which left Homecoming to become just another ordinary horror HOPA, with a vengeful spirit and deadly vines everywhere.

We personally think that the visuals in Dark Dimensions: Homecoming are simply outstanding; however, it all comes down to everyone’s personal taste. We do agree with some of the comments left on the game’s page that the color palette of Homecoming does not offer much variation. Many of the locations in Homecoming are dominated by either blue or purple, while some others are burning red. Despite that, we certainly appreciate the sharp quality of the graphics and the detailed artwork. Also, the soundtracks in Homecoming are quite epic, which makes the game much more exciting that we expected it to be. 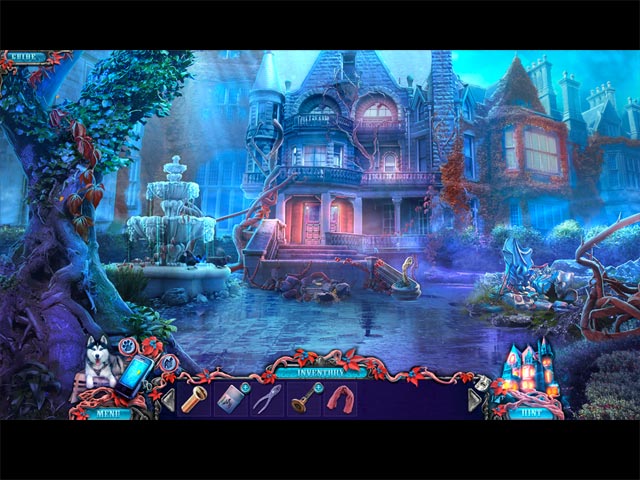 If you are familiar with solving family curses in a haunted mansion ,then the gameplay in Dark Dimensions: Homecoming would not startle you. Homeconing is basically a HOPA game that has it all, except from uniqueness. All the tasks we asked to do was very familiar and easy to figure out, and the lack of captivating events even makes the game feel a little stale at times. Nonetheless, the highly-interactive hidden object scenes and the entertaining puzzles are nicely executed, kudos to the developer for those.

In Collector’s Edition, the game featured wallpapers, concept art, soundtracks, achievements, well-hidden collectibles, a few Match 3 levels, an unnecessary decorative room for your pet dog and a surprisingly amazing developer’s diary. Along with that there is also the strategy guide and a fine Bonus Chapter which added another 50-minutes of playtime to the 3.5 hours of the main chapter. 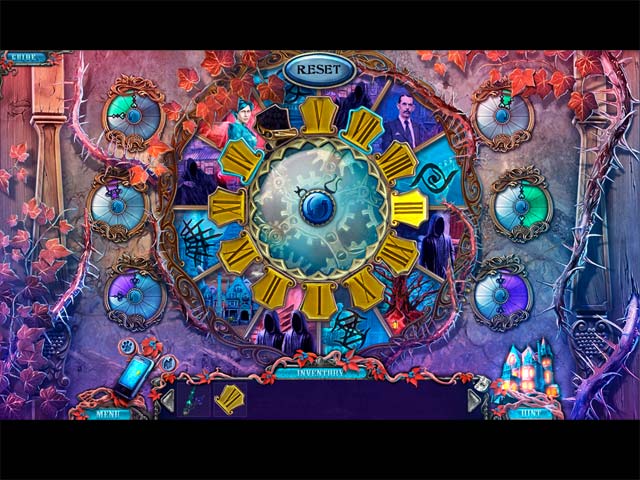 Featured Games
The House of Da Vinci 2: Go Back In Time and Use Unique Oculus Perp...
The Escaper 2020: Explore Four Different Themed Rooms and Solve Un...
Assemble with Care: Enjoy A Completely Hand-illustrated Story of Be...
The Rewinder 2021: Alter The Timeline and Unravel a Mystery
Alba: A Wildlife Adventure 2020: Save The Mediterranean Island
© 2012-2020, All About Casual Games.
All About Casual Games is licensed under a Creative Commons Attribution-NonCommercial 4.0 International License. Based on a work at www.allaboutcasualgame.com. Permissions beyond the scope of this license may be available at http://www.allaboutcasualgame.com/p/contact-us.html.
Send this to a friend