Just a quick reminder; the first Phantasmat was developed by Codeminion, and became an instant classic among casual gamers. The second installment, though, was in the hands of ERS Game Studios, and we personally think that it was far below the standards set by its predecessor. This third game, The Endless Night, landed on Eipix‘s doorsteps; and fortunately, Eipix has brought the franchise back to the position it deserves to be. 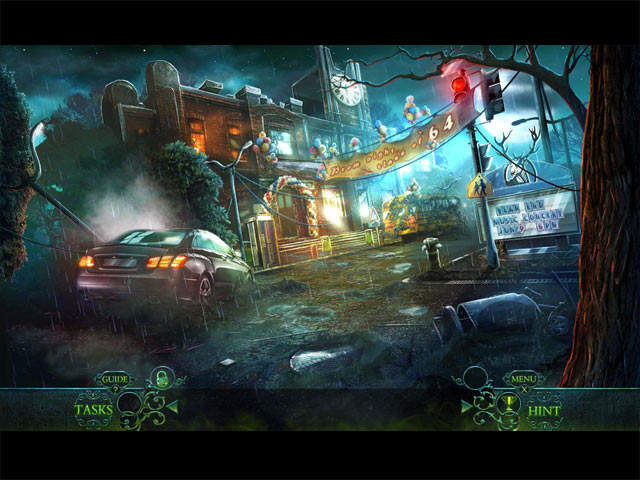 In Phantasmat: The Endless Night, your car crashed and your daughter disappeared on the way to her prom night. You found yourself transported back to 50 years ago, the time when the tragic fire struck the high school. Throughout the game, you will get to meet with agonizing spirits and to slowly unravel the secrets behind this great tragedy – at the same time, find your missing daughter! The story in Phantasmat: The Endless Night is so captivating, to the point that we finished the whole 4 hours of the game in just one sitting. Although we think the game could benefit from some flashback sequences like in the first two installments, The Endless Night is exciting and suspenseful enough as it is.

Eipix is definitely no stranger to adopting a retired franchise, having successfully launched the latest sequels to the legendary Hidden Expeidition franchise and the ever-so-popular Dark Parables franchise – Phantasmat is in the right hands at Eipix. The artwork in The Endless Night resembles that in the first game, which is a fantastic thing! We were stunned by the amount of work and details that have gone into creating each scene, especially the few outdoor locations. The developer also did an impressive job with the epic soundtracks, on-point voice overs, expertly-executed cutscenes and the flawless use of lighting to create the dark, ominous atmosphere. 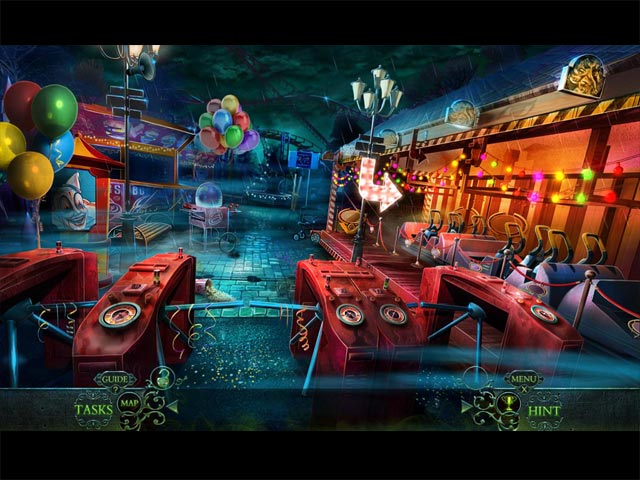 On the fear factor, do not expect Phantasmat 3 to be very haunting or spooky. However, we have to admit that Phantasmat 3 plays well on the atmosphere, effectively builds up the suspense and the creepiness – in addition, we were also actually taken aback by some jump scares.

Gameplay wise, Phantasmat 3 is not revolutionary but it does meet all the standards for a solid modern-day HOPA. Eipix has always been amazing at creating some creative hidden object scenes, and Phantasmat 3 is no exception. The game consists of a handful of various types of hidden object scenes, all of which are a pleasure to play – balances out by a number of puzzles and mini-games, some are respectably unique. On the other hand, we were slightly frustrated by the amount of backtracking required to explore the game. Despite the very useful interactive jump-map, we were still pretty tired having to use it to travel to a faraway location every minute.

The main game of Phantasmat: The Endless Night concludes well, but the equally wonderful Bonus Chapter takes the story a step further. As with most of the game from this developer, the Collector’s Edition is packed with worthy content – the checklist can found above. 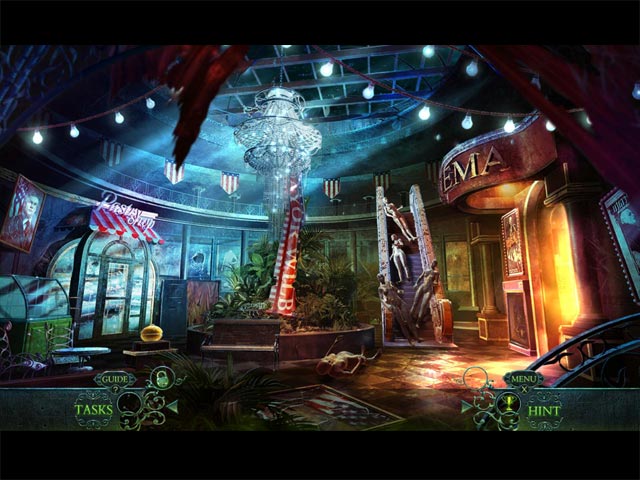 Featured Games
Holi Water Wars: Balloon Fight: Review
Kyte Reloaded: Review
Hidden Objects – Dark Romance: Vampire Origins: Review
Hidden Objects – Labyrinths Of World: Hearts: Review
Hidden Object Labyrinths of World 9 (Free to Play): Review
© 2012-2020, All About Casual Games.
All About Casual Games is licensed under a Creative Commons Attribution-NonCommercial 4.0 International License. Based on a work at www.allaboutcasualgame.com. Permissions beyond the scope of this license may be available at http://www.allaboutcasualgame.com/p/contact-us.html.
Send this to a friend