Whether you like the story or not, it is an indisputable fact that Lost Lands: The Four Horsemen featured incredible visuals and generous extras. 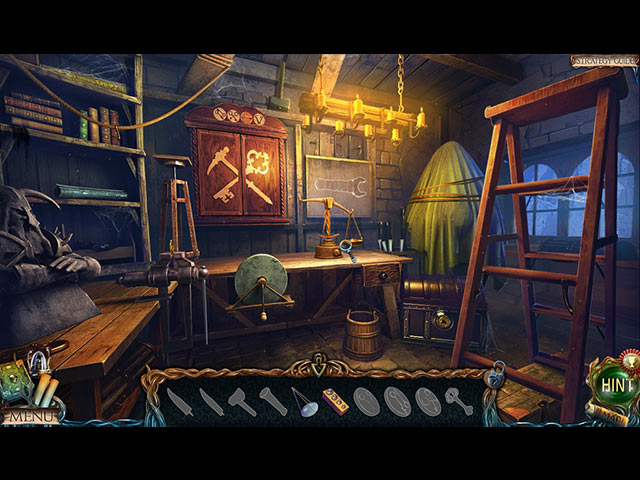 We feel like the story in Lost Lands: The Four Horsemen is a hit or miss. Those who enjoy wild dark fantasy tales might enjoy the game; however, we just personally did not care for the story. The Four Horsemen has a potential concept, as well as a pretty unique one – unfortunately, the game’s slow pace and uneventful storyline kind of smashed the excitement.

Lost Lands: The Four Horsemen would definitely be much more engaging if the developers includes some innovative features, and makes the controls smoother. As it is now, the gameplay The Four Horsemen is slightly tedious and not necessary creative. The game consists of the basic gameplay elements, such as the interactive jump-map, a helpful diary and custom difficulty settings. Plus, the puzzles are those we have all played before and the amount of backtracking is a little overwhelming. Luckily, the hidden object scenes are extremely well executed, some with mini-puzzles inside the to vary things up. 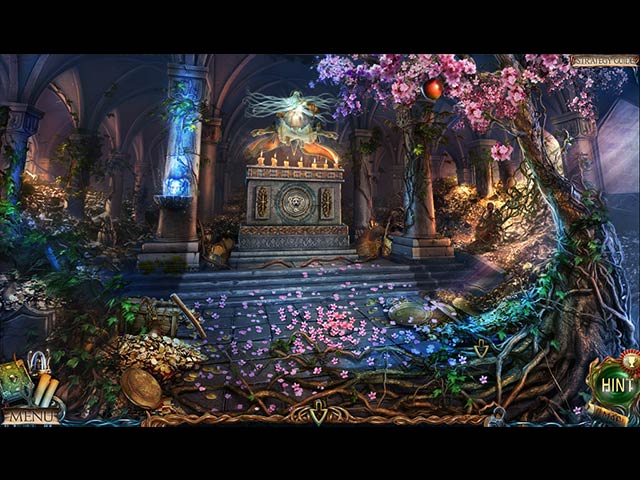 On the other hand, the presentation of Lost Lands: The Four Horsemen is absolutely stunning! The visuals are hands down one of the best we have seen in the industry; gorgeous scenery, dimensional graphics, mind-blowing cutscenes for instance. The soundtracks are just as impressive, and the majority of the voice over is pleasant.

Lost Lands: The Four Horsemen is also satisfying when it comes to money value. Despite not being notably challenging, the main game of The Four Horsemen took us more than 4 and a half hours to complete. The bonus chapter is not necessarily to conclude the story, but it provides a nice 45 minutes of extra gameplay. Moreover, the Collector’s Edition is packed with extras; 3 different sets of collectibles, a variety of achievements, gallery items, replayable mini-games, a strategy guide and three bonus puzzles once you have found all the collectibles. 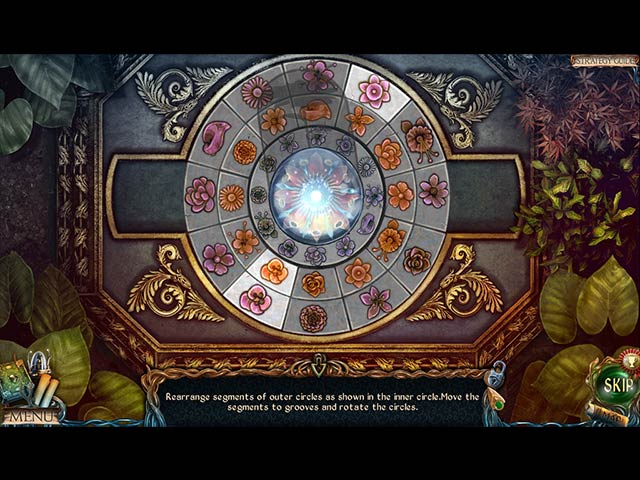