Reveries: Soul Collector is one cheesy game that feels like a parody in itself. In terms of game mechanics and the gameplay, it is not the worst ever - but first, let's just get pass the absurd storyline and that distracting helper.

TOTAL SCORE
You have rated this
Lately, ERS-G is starting to be known for its drop in game quality in exchange for an increase in quantity. And when the developer released two games in a week, we just could not expect both of them to be impressive. Since the week’s first release, Christmas Eve: Midnight’s Call, was fairly great –  Reveries: Soul Collector failed to deliver. 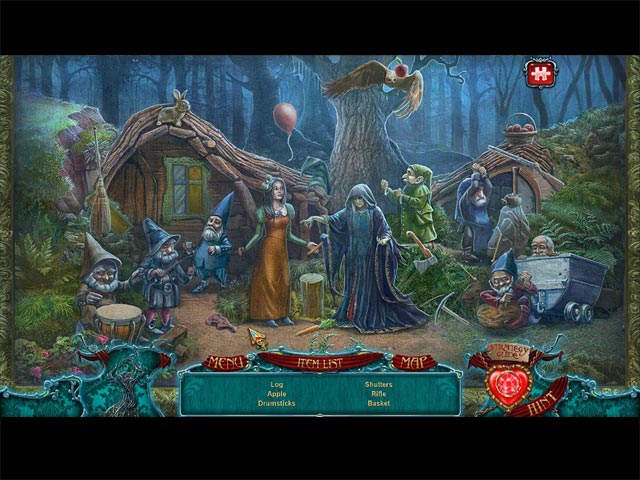 Well, where should start dissecting this one hell of a messy game. King Richard of the Misty Island Kingdom has been genuinely in love with you since you both first met. Unfortunately for the king, his heart is pumped with love that the evil Dead Wing decided to hunt for his heart and feed it to the guardians of the gate, which will then unleash madness into the world. You need to unlock the portal and save the King before Dark Wing turn him into a tree. Yes, you read it right – A TREE. Considering so many more credible options of organisms available in the universe, why on Earth would this villain wants to turn him into a tree – like, seriously. Wait, the tree business is not over yet; in fact, the helper in Reveries 2 is a tree. Unluckily for us, ERS-G somehow decided not to include a normal green-leaves tree, but a disgustingly ugly frog-tree.

Let’s move on. The other aspects of Soul Collector were not particularly enjoyable, although they were well crafted for sure. The graphics were probably the best part of this game, they resembled ERS-G template, but done so with a justifiable amount of fantasy elements. Then comes the audio, we had absolutely zero problem with the soundtracks; but the voice overs were extremely annoying, or many it was due to the super cony dialogues. 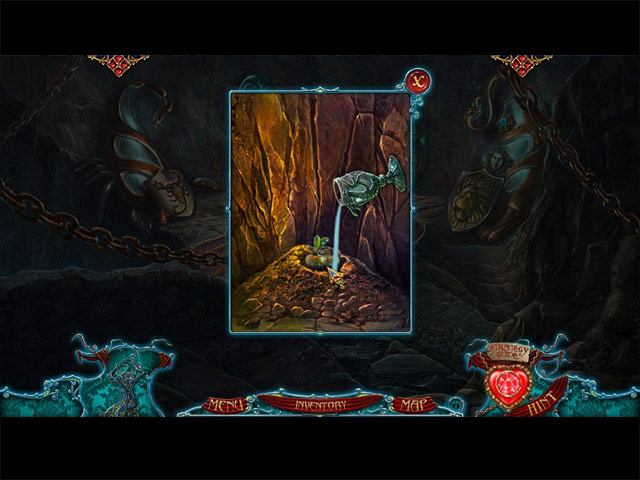 There was nothing special about the gameplay, except that frog-tree of course. The hidden object scenes were the classics that we liked, with an option to switch to Jigsaw mode. As for the puzzles, they were way too easy and simple, even on the adjustable Hard mode. There was no diary, but a jump-map was featured in the game.

If you have accidentally purchased this game and could not bare with all these ridiculousness in the game anymore, then the good news is that Reveries: Soul Collector is a short game (what a waste of money you might say). We finished the main game in just around 3 hours on the easiest difficulty, and the sub-part bonus chapter lasted barely an hour. All the Collector’s Edition extras can be found in the checklist below. 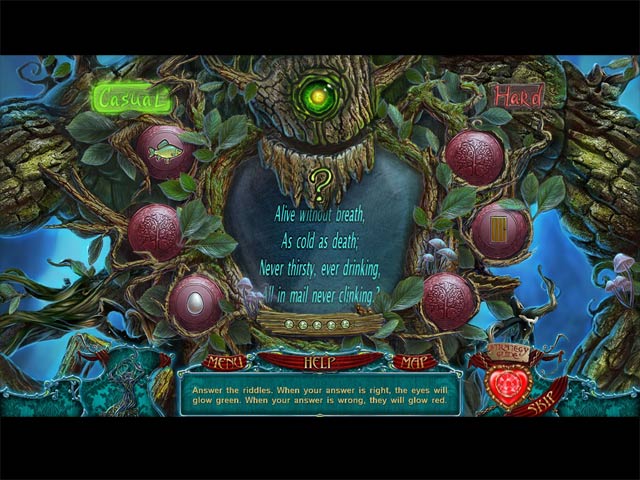