TOTAL SCORE
You have rated this
After a year in the making, ERS-G finally released their very first holiday game – Christmas Eve: Midnight’s Call. Plunge yourself into the alternate world of Snowhill and help the Snow Queen save her kingdom from the evil sorceress in exchange for the life of your sister! 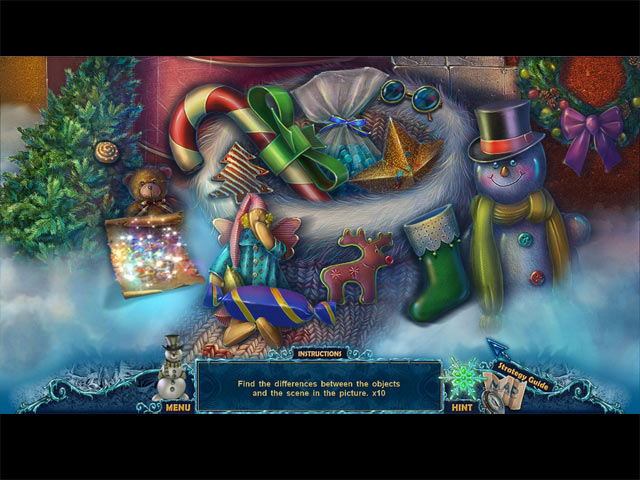 Obviously, Christmas Eve: Midnight’s Call is a Christmas-themed HOPA game – one that balanced the joyous Christmas spirits and some darker elements of the game incredibly well. We were surprised by how solid the story was, it was heartwarming, exciting and cheerful all at the same time. The characters were also beautifully drawn and professionally voiced with lip sync.

The visuals of Christmas Eve were the good old-fashioned style we have come to expect from ERS-G. Still, we felt like the art team at ERS-G approached each location in the game with more creativity than ever before, or maybe it was because this is a Christmas game in which they can let their imagination roam free. Nonetheless, ERS-G should really consider amp up their graphics a little bit; imagine how stunning those beautiful scenes would look with sharper and brighter graphics. 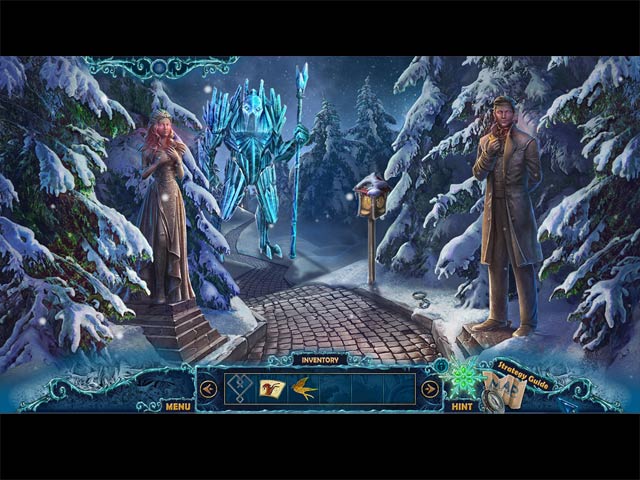 Set all the nice graphics and engaging storyline aside, yet again, ERS-G played it safe when it comes to the gameplay. In fact, the adventure part of Christmas Eve was so mundane and easy that we barely need to use the Hint button, just forget about the strategy guide. There were no unique extra features present in the game, except for an annoyingly cute Snowman and a couple of Magnifying Glass Mini-Games which were not at all challenging. The hidden object scenes and puzzles were not very innovative either; the hidden object scenes came in a variety of modes, the majority was fairly easy to complete. While the puzzles were the typical ones, did not really help with the development of the story.

In the Collector’s Edition, Christmas Eve: Midnight’s Call featured the usual gallery items, along with a strategy guide, replayable hidden objects and puzzles as well as general achievements and collectibles. The bonus chapter was surprisingly good though, lasted around 40 minutes for us. 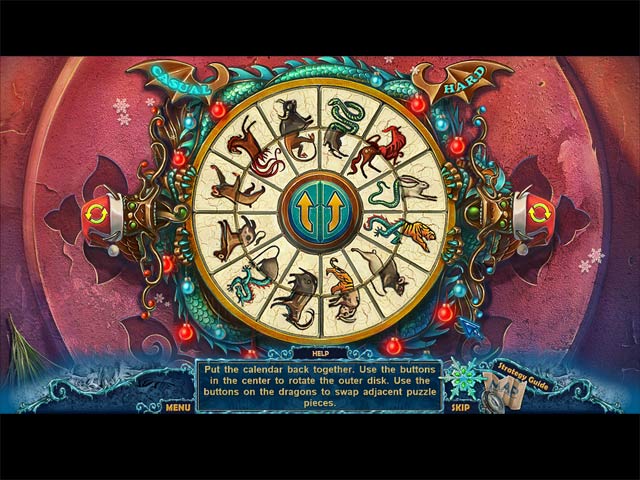 Featured Games
Nevertales: Creator’s Spark (Hidden Object Game): Review
Lost Grimoires 2: Shard of Mystery: Review
Secret City: Sacred Fire: Review
Enchanted Kingdom: Curse: Review
Adventure Reborn: story game point and click: Review
© 2012-2020, All About Casual Games.
All About Casual Games is licensed under a Creative Commons Attribution-NonCommercial 4.0 International License. Based on a work at www.allaboutcasualgame.com. Permissions beyond the scope of this license may be available at http://www.allaboutcasualgame.com/p/contact-us.html.
Send this to a friend