To conclude, Surface: Game of Gods is a splendid game to a certain extent. The plot had so much potential to develop, only to disappoint us at the end; yet the presentation and gameplay are satisfyingly executed.

TOTAL SCORE
You have rated this
A research study turned into a horror sequence as you discovered that your friends, Jim, Kevin, and Maggie have been abducted into a board game! Surface: Game of Gods blasts off with a lot of promise, then loses its steam from there. 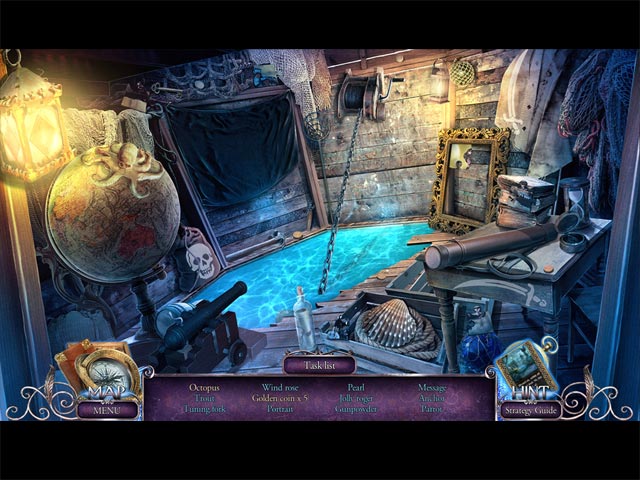 Surface: Game of Gods undoubtedly has a very neat and creative concept, despite its similarities with Jumanji. During the demo length, we were intrigued by how Elephant Games has smartly adapted the mechanics of the game and what a clever way the story is being told. Unfortunately, a unique concept eventually evolved into just another dark fantasy game as the game progressed. At the end of the game, we found the story to be juneville and unoriginal, rather than thrilling and innovative.

Apart from that, Game of Gods did pretty much everything right, albeit not in an especially noteworthy way. The visuals and sounds are amazing, with the same top-notch quality that can be expected from Elephant Games. The tone of the game is quite dark, but Elephant certainly plays well with the lighting making each scene creepily gloomy, while not being too dark to see all the details. Game of Gods stays quiet most of the times; however, the soundtracks during action cuts and animation scenes are impressively epic. 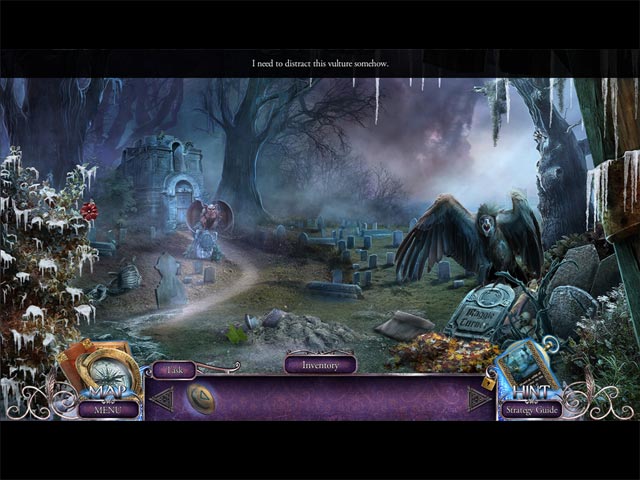 Gameplay wise, Surface: Game of Gods is exquisitely made. The balance between the hidden object scenes and mini-games is simply perfect, in spite of the fact that the level of challenge of each of them noticeably contrasts each other. The hidden object scenes are very interactive and come in a variety of formats, while being extremely easy at the same time. On the other hand, the puzzles are not entirely original, but they are surely tricky. Other gameplay aspects are the standards, except the magic cards which you can use to summon useful helpers.

Surface: Game of Gods is not a very long game either; we finished the main game just over 3 hours and the bonus chapter within an hour. The Collector’s Edition features are alright, all the gallery items, collectibles and achievements, plus a Bonus Room, which is basically a cat’s house decoration mini-game. 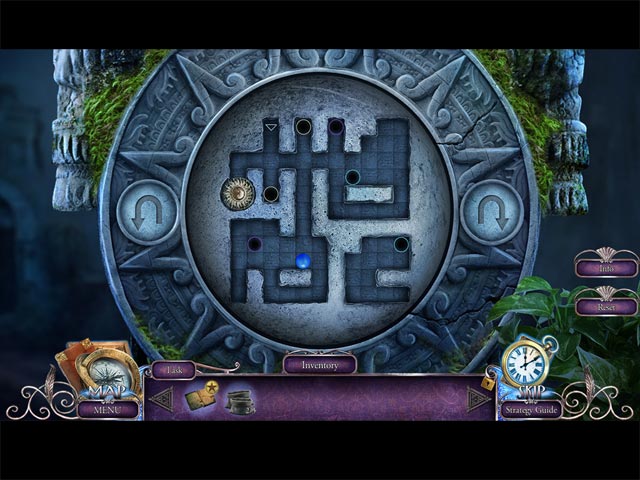