Nevertales: Smoke and Mirrors is another buzzworthy game from Mad Head; it showcases stunning graphics, effective story-telling and some respectable amount of originality.

TOTAL SCORE
You have rated this
In this third NeverTales game, Alice is now a grown-up; working as a CEO of a prestigious company. Everything seems to be running smooth until her mechanical owl helper, Gears delivered her a message saying that her father has been kidnapped by the Queen of Hearts. Help Alice use her ability to travel between the real world and the tale world through mirrors, take a trip to the Queen’s castle and stop this madness! 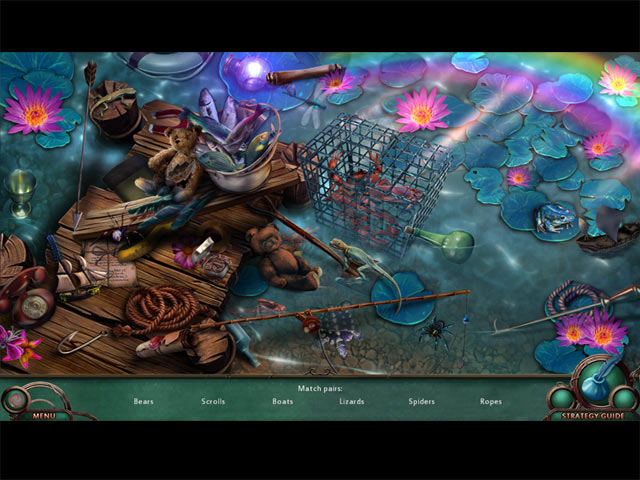 So far the NeverTales franchise has been pretty consistent in terms of production, creativity and quality – and Smoke and Mirrors does not disappoint. The presentation is as impressive as we have come to expect from Mad Head Games. The artwork is colorful and high spirited, perfectly incorporated fantasy elements into each scene. The soundtracks are expertly crafted, melodic and charming; in addition, the voice overs are also extremely well done.

At first, we were not exactly thrilled about the storyline in Smoke and Mirrors, thought it was going to be just another fantasy good vs. evil plot we have already seen a million times. However, as the game progresses, the story became clearer and more exciting, surprisingly exceeded our expectations. The story is smartly unfolded and developed, with relevant mini-games here and there to enhance the experience. 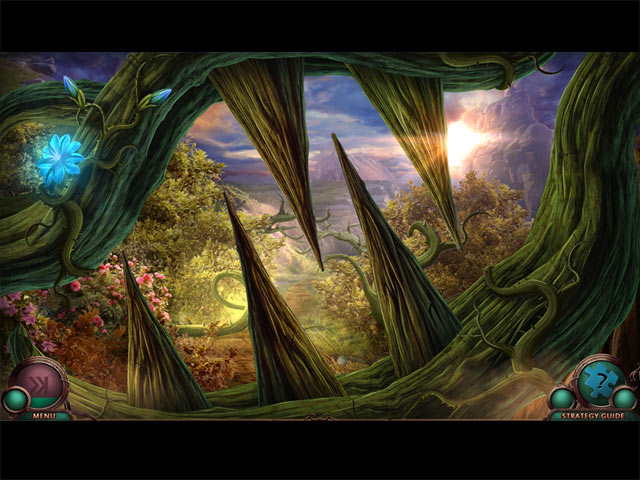 The puzzles in Smoke and Mirrors are cleverly thought out, and although they are relatively easy compared to what we have seen from Mad Head in the past, they are undeniably entertaining and considerably creative. We also thoroughly enjoyed the hidden object scenes in NeverTales 3, but again, a little bit too easy. NeverTales 3 could have been one of the very best games this year if the gameplay was more challenging. As it is now, the gameplay is undoubtedly fun, but very straightforward and fairly simple.

Our mechanical owl helper, Gears, is also back for this sequel. Unfortunately, its level of annoyance also seems to grow with its age. In this game, Gears is terribly annoying, both its personality, its movements and definitely its high-pitched voice.

Regardless of all the flaws mentioned above, we enjoyed every minute of the long main game of NeverTales 3. The bonus chapter might not be as terrific as the main game, but fun and creative all the same. 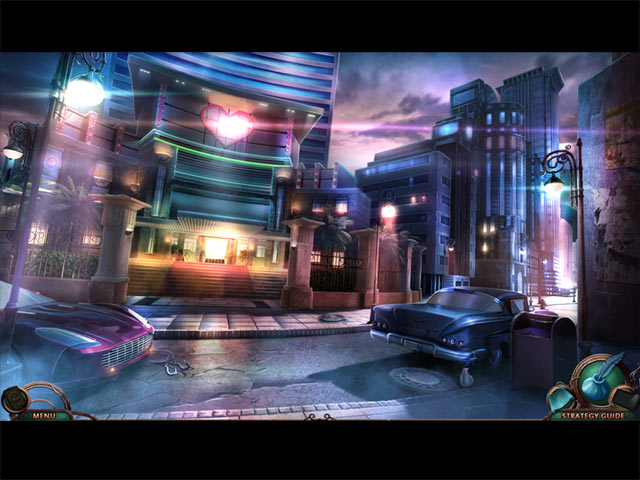