TOTAL SCORE
You have rated this
Just in case you are still in the Halloween vibe, you should really try out Myths of the World: Black Rose. Black Rose is the fifth game in the chart-topping Myths of the World series from Eipix Entertainment, and the third Myths of the World game in 2014. You heard that right, Eipix released three Myths of the World this year; but do not let that fool you, even though quantity seems to dominate this series, the quality of this game is still exceptional.

As vampire hunters, you and your partner, Simon, has arrived at a city near the Mississippi River in Louisiana to search for a powerful vampire artifact that could spell disaster if fell into the wrong hands. With Black Rose, Eipix has modernized the classic Vampire tale by adding interesting sequences and exciting twists here and there. As a result, the storyline in Black Rose is extremely engaging and we found ourselves absorbed in the game since the very first minute.

We all know how awesome the visuals and audio team at Eipix is, and the presentation in Black Rose does not let us down. As a vampire-themed game, Black Rose is monopolized by dark scenes. Each scene looks absolutely stunning on our widescreen monitor, with just the perfect amount of shades, the excellent tone of colors and the right amount of lighting. The soundtracks in Black Rose are pretty epic as well; they are suspenseful while remaining unobtrusive in the background. 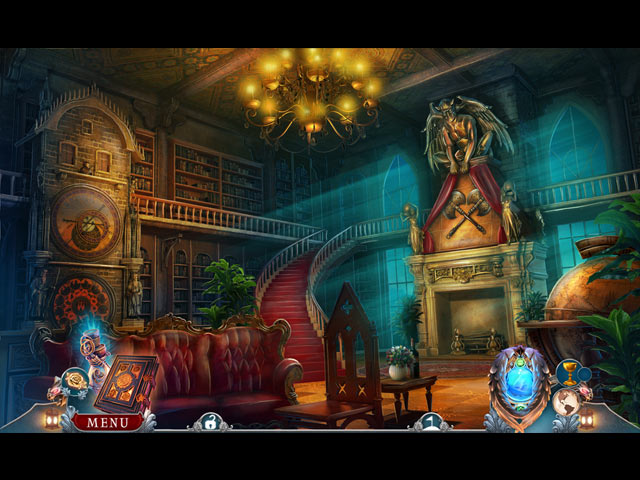 Just like the previous games in the franchise, Myths of the World: Black Rose featured a considerably creative gameplay. The hidden object scenes are super entertaining and surprisingly smart; at the same time, a handful of the puzzles is very innovative with balanced difficulty level. Outside of the hidden object scenes and big puzzles, there are is a significant amount of mini-games here and there which help add more value to the game. Instead of an animal helper or something along that line, the extra features in Black Rose are the Vial of Light and the Vampire Hunting Manual. We found these two features to be much better substitutes to the helpers as they are unique, relevant to the storyline and are cleverly integrated into the gameplay.

Apart from the visuals and gameplay, critics and gamers also often raved Eipix for the impressive number of extra features in the Collector’s Edition of its games. This goes the same for Black Rose, a full list of extra features can be checked on the checklist above. 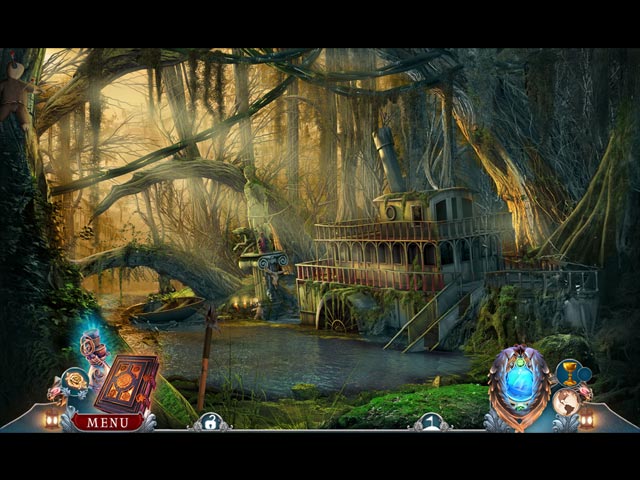